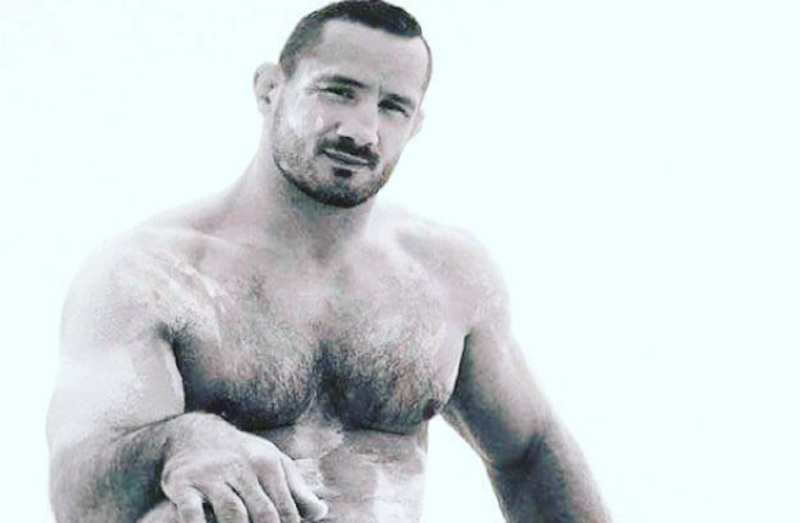 proves that that horse-hung image of him from Dieux du Stade was all him.

HUFF POST: Rep. Rashida Tlaib (D-Michigan) was barred from entering Israel by Netanyahu at Trump's request, then Israel relented on the grounds that she was going to see her grandma on the West Bank. Now, she has canceled her planned trip, citing the country's restrictions as humiliating. I can't wait until Netanyahu and Trump are historical figures.

NBC NEWS: Ed Smart, father of famous kidnapping victim Elizabeth Smart, has announced he is gay and is leaving the Mormon Church:

I have recently acknowledged to myself and my family that I am gay. The decision to be honest and truthful about my orientation comes with its own set of challenges, but at the same time it is a huge relief.

Elizabeth put out a statement of support.

THE VERGE: More on why gay content creators are suing YouTube/Google. 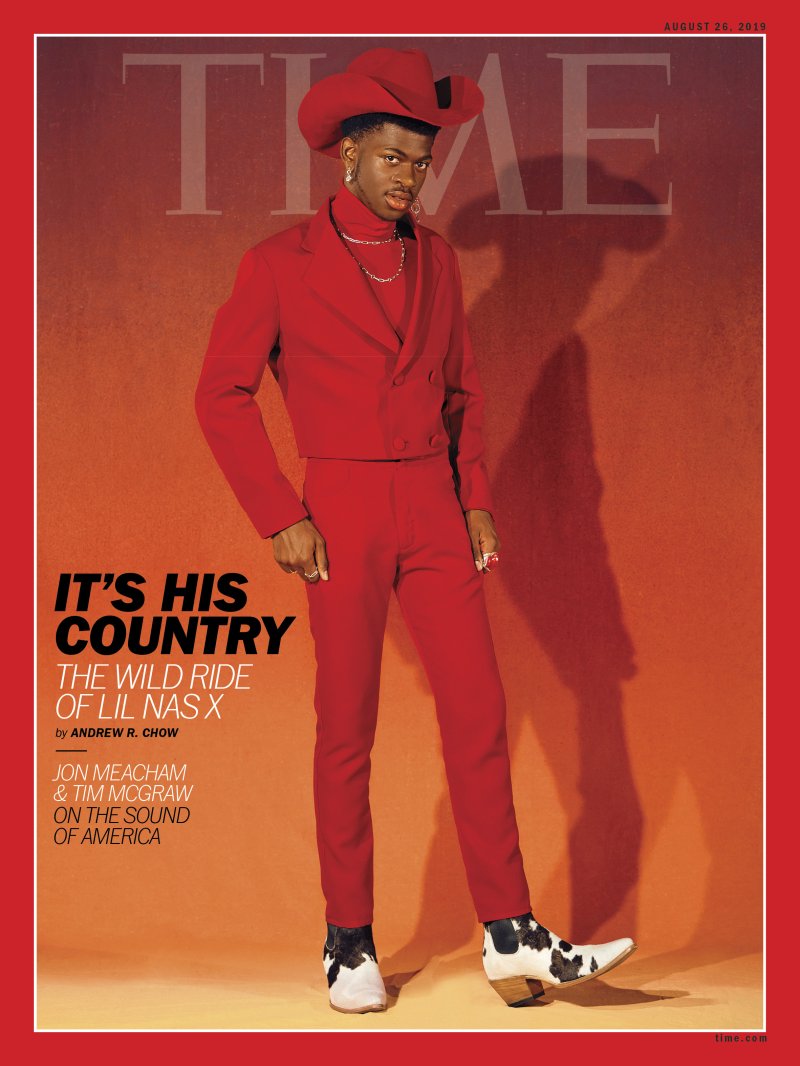 Ride a cowboy. (Image via Time)

TIME: Lil Nas X is the chosen one — chosen to be Time's latest cover. Inside, he says:

Everything lined up for this moment to take me to this place. Not to sound self-centered, but it feels like I’m chosen, in a way, to do this stuff.

JOE.MY.GOD.: Matt Healy of The 1975 kissed a male fan from the stage in Dubai, defying the country's anti-gay laws.

WASHINGTON BLADE: Look, right-wingers are A-holes. All of them. And gay right-winger are something worse. Imagine being the Log Cabin Republicans and deciding Trump shouldn't be endorsed in 2016 (good call), but after seeing all the havoc he has wreaked and all the anti-LGBTQ positions he has staked since then, deciding to endorse him in 2020? That's what these sell-outs did.

TMZ: Trump's supporters are so fucking stupid that when he insults them, they agree with him!

TOWLEROAD: Casting for the gay epic The Inheritance has been announced! Same for Little Shop of Horrors, headed up by Jonathan Groff.

EXTRATV: Olivia Newton-John is staying upbeat amid her battle with stage 4 cancer. 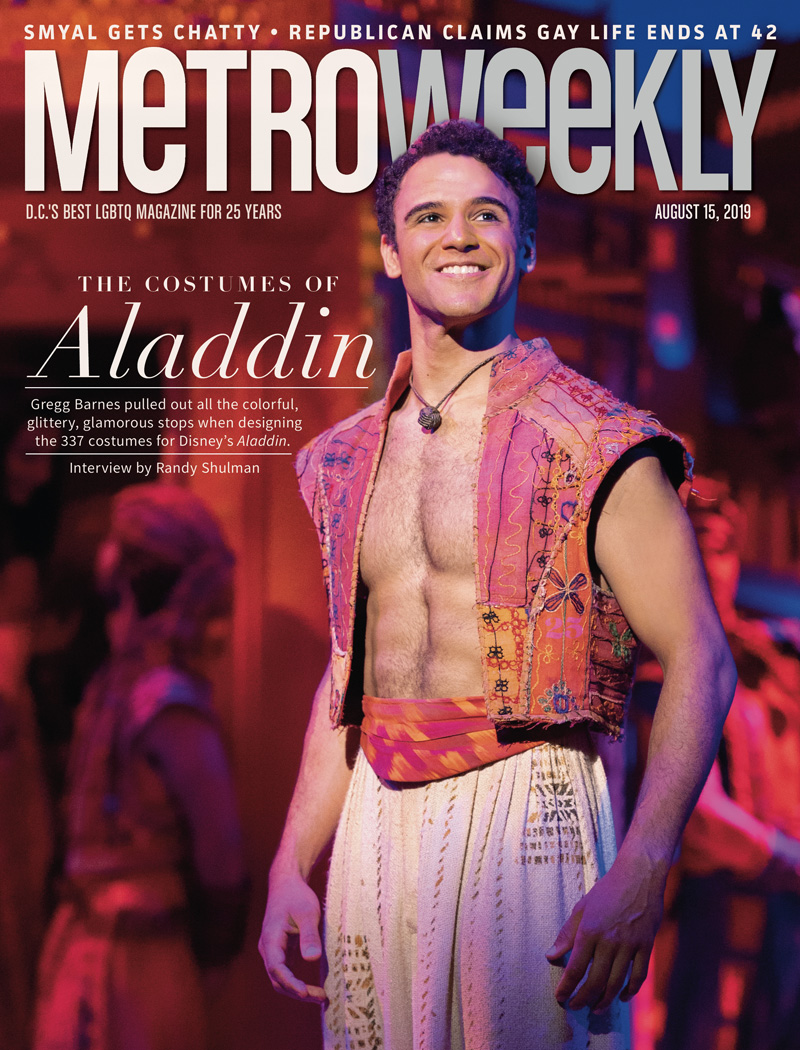