BELOW: Keep reading for a Bachelorette dude in his undies, Trump's recession, a gay telenovela and more ... PEOPLE: Tyler Cameron, a Bachelorette loser, is a winner in Mack Weldon undies.

GR8ERDAYS: Inside Gloria Swanson's New Jersey mansion — and it's for sale! 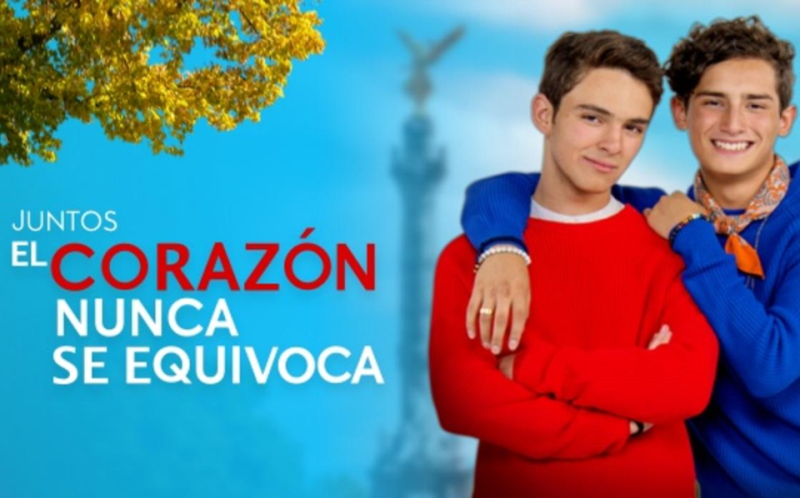 NYP: Dustin Hice, a straight male bartender working in the Hamptons — and with a history of pro-Trump, anti-CNN commentary — is suing Don Lemon for sexual assault over a 2018 incident. The lawsuit was filed only after Lemon declined to pay Hice $1.5 million. This smells all kind of bad.

JOE.MY.GOD.: Stacey Abrams is open to being somebody's veep.

NYT: Gay penguins — who hope to have a baby together — are delighting fans at the Berlin Zoo.

KENNETH IN THE (212): Wrestler Wednesday.

OK!: Debra Messing and Megan Mullally no longer follow each other on social media, are reportedly feuding. What the fuck? No!

WAPO: In Virginia, someone left old TVs on the porches of dozens of homes, all while wearing a TV on their head. Nobody knows why.

20 year-old Devin Myers was minding his business & going to get something to eat when he was stopped by multiple Royal Oak police officers. The reason for the stop? A white woman called them to complain that he was “looking suspiciously” at her. Appalling.pic.twitter.com/pvvH09Gmaw