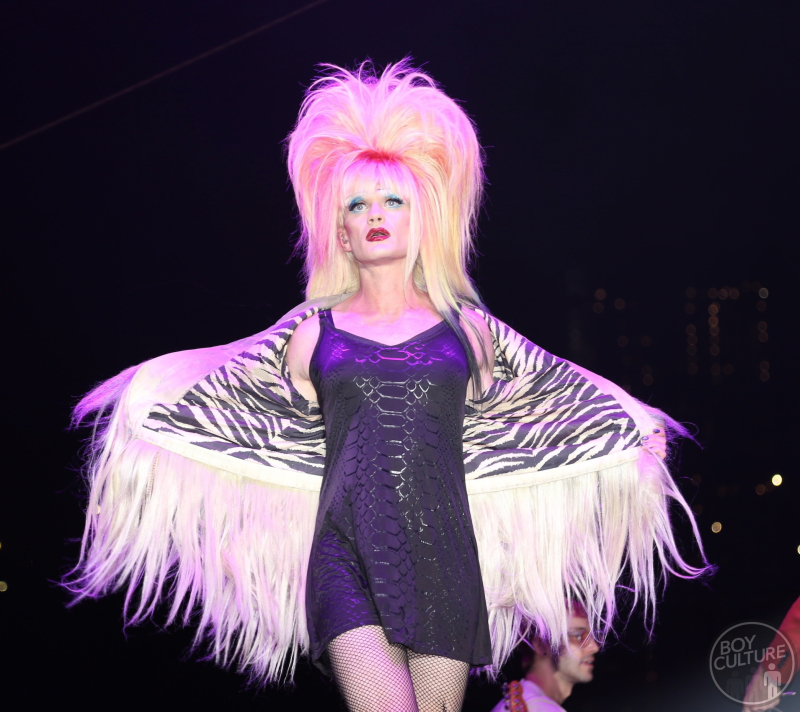 There is nothing quite as gratifying as watching a drag comedy featuring some of our most adored and loved actors. In fact, some are so good we have to wonder if they don’t keep lipstick in their bedside drawer and a pair of kinky boots in their attic. Fantasies aside, we look to the movie industry to satisfy our curiosity and nominate the best drag movies of all time ...

You don’t have to play at a casino online to watch the best-ever drag show, no, Netflix Wigstock or download it online. This movie was released in 1995 and was way ahead of its time, portraying what ideal and famous drag festivals are all about. Get great ideas for the next LGBT parade or festival.

Who could ever forget Robin Williams’ brilliant performance in the 1996 blockbuster movie, The Birdcage? If you haven’t had the opportunity to watch this stellar performance based on the French La Cage aux Folles, in which the characters are pretending to be everything they are not. The hilarious comedy won nomination for Golden Globe Best Actor and was awarded Outstanding Performance by a Cast in Motion Picture. Naturally, it’s a favorite!

This movie dates back to 1972 and is a dramatized fantasy movie revolving around an eccentric, larger-than-life woman (Divine, playing a woman) and her quest for fame amongst the filthiest people alive. It is a classic must-watch.

This musical movie is readily available on Netflix and is the greatest drag musical around with so much soul and love. Based on the diva drag bar, Cherry Pop, the story tells a tale of one new drag making his debut while another veteran, Lady Zaza, bids adieu to the stage and makes one last performance. Released in 2017, the movie shows off great talents and touches the core.

Another early drag film was Outrageous! Released in 1977, the movie is based on a gay hairdresser who works on drag queens but who harbors the hidden fantasy of performing in drag himself. What made us love this movie so much so was Robin’s crazy friend Liza and their bizarre friendship that gives him the courage he needs to become the woman he has always wanted to be.

When a teacher who hails from New York moves to a quaint little town in Texas and is fired for being gay, the man seeks revenge on the townspeople by returning as a woman in this Canadian comedy. Released in 2016, you should be able to stream this fresh comedy about the wrath of a woman scorned.