BELOW: Gus Kenworthy showing off everything he's got, Booker and Castro hit Biden's mental faculties, new Ariana/Miley/Lana collab and more ... 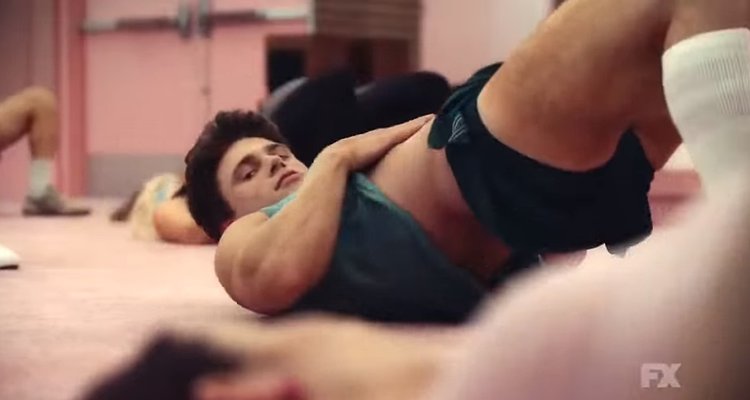 The closest thing to perfect ... (Image via FX)

ATTITUDE: Gus Kenworthy is making his acting debut on American Horror Story: 1984, and is sharing the Attitude cover with Laith Ashley. 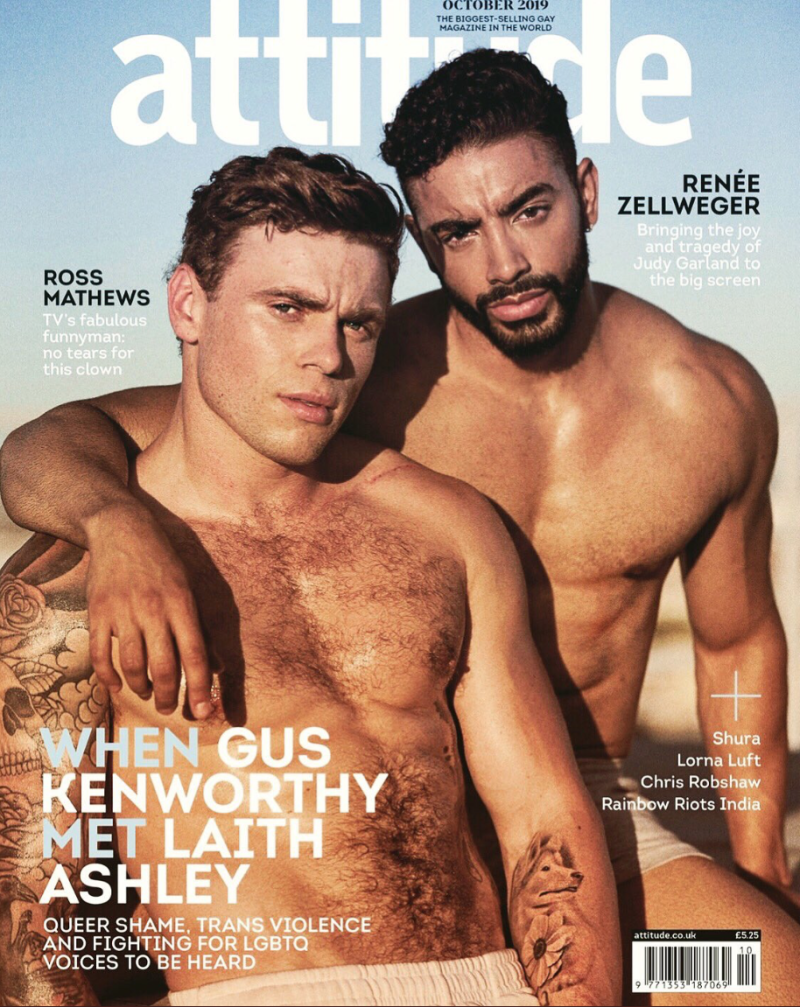 Bodies of work (Image via Attitude) 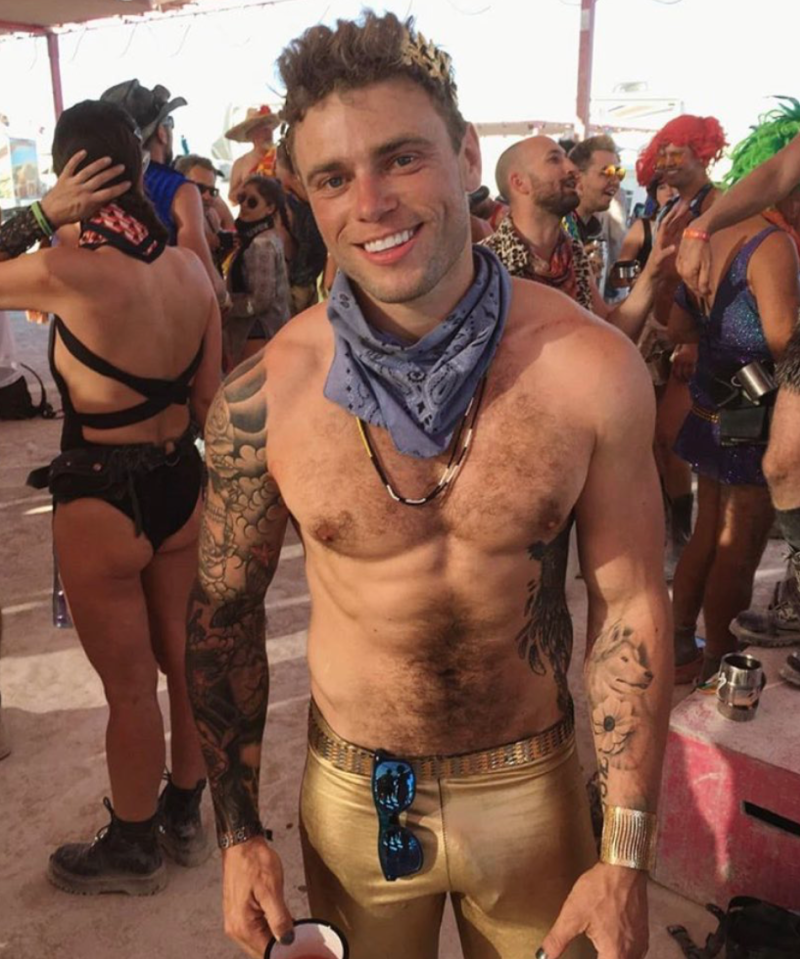 HUFF POST: Booker and Castro are openly questioning whether Democratic frontrunner Joe Biden's memory is whatchamacallit. Not sure this is helpful, even though primaries are for duking it out. Helping to create the impression that Biden isn't just gaffe-prone but is actually dealing with deficits is laying the groundwork for disqualifying him — which will be hard to shake once he becomes the nominee, if he does. I think both men are trying to show Elizabeth Warren and Kamala Harris that they would be good, attack-dog running mates, as both of those women have a far greater shot at becoming the nominee if Biden does not.

Amy Klobuchar on her reaction to Julián Castro's jab at Joe Biden's memory: "I just thought this is not cool. ... It feels like something Donald Trump might tweet out" https://t.co/00vi3mPPpw pic.twitter.com/gSXwAjF9vA

Meanwhile, Amy Klobuchar was not impressed with Castro. 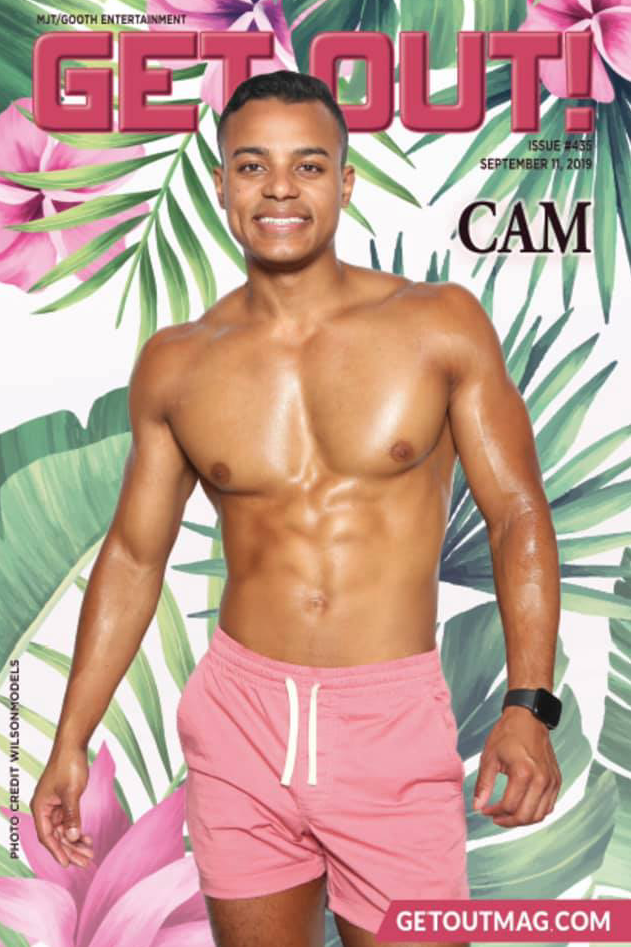 In the pink (Image by Wilson  Models for Get Out) 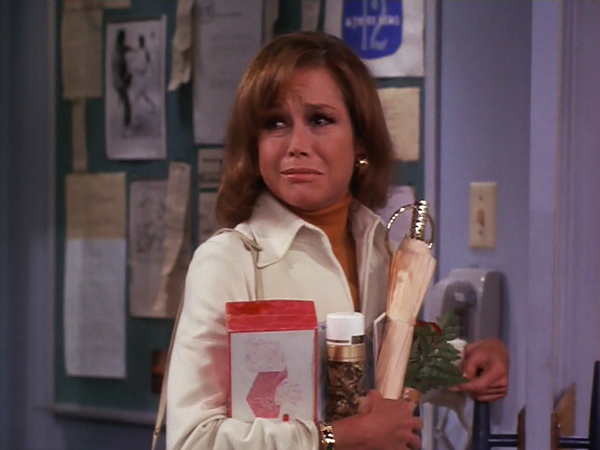 Ben hoping he would. (Image via video still)