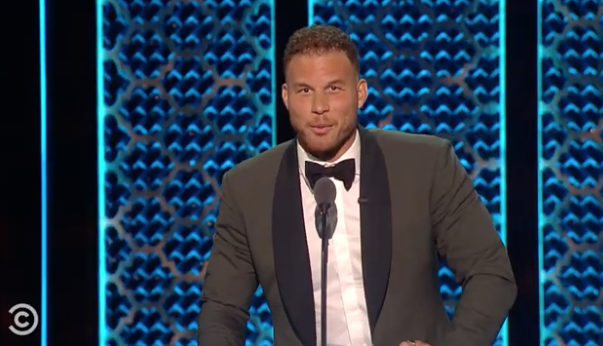 YOUTUBE: Blake Griffin did NOT hold back when unloading on Caitlyn Jenner at the roast of Alec Baldwin.

RAW STORY: Todd Palin has filed for divorce from Sarah Palin, his wife of 31 years. Turns out he's a quitter, too!

LGBTQ NATION: Skanky mom arrested for harassing a trans woman online for months — and she was collared in front of her kids.