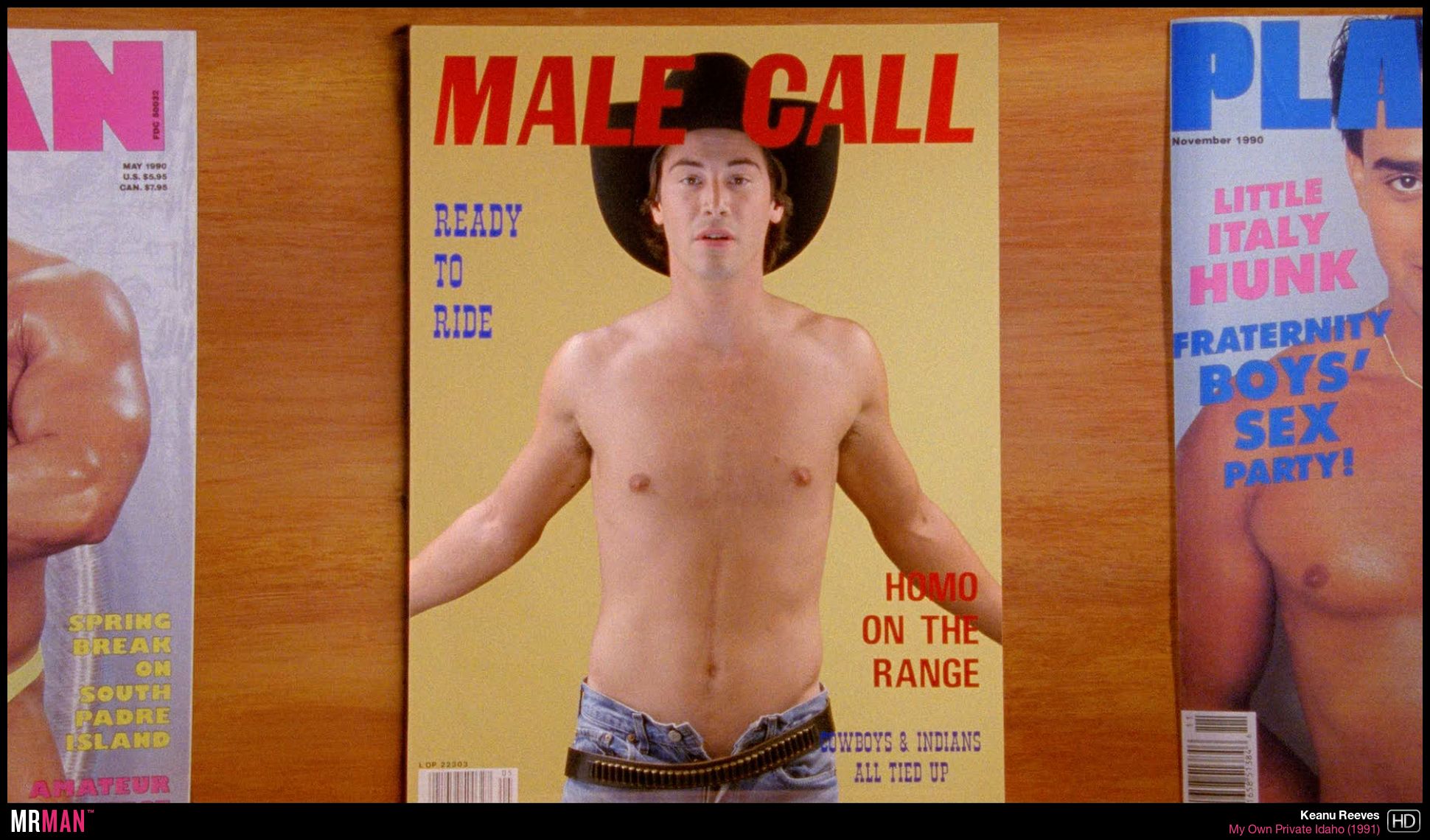 The ageless Keanu Reeves isn’t afraid to show off his amazing body, and you can see his beautiful butt in Point Break, My Own Private Idaho, The Devil’s Advocate and The Matrix ...

Reeves debuted his hot ass in 1991’s Point Break, and even rolled over to show a flash of pubes! 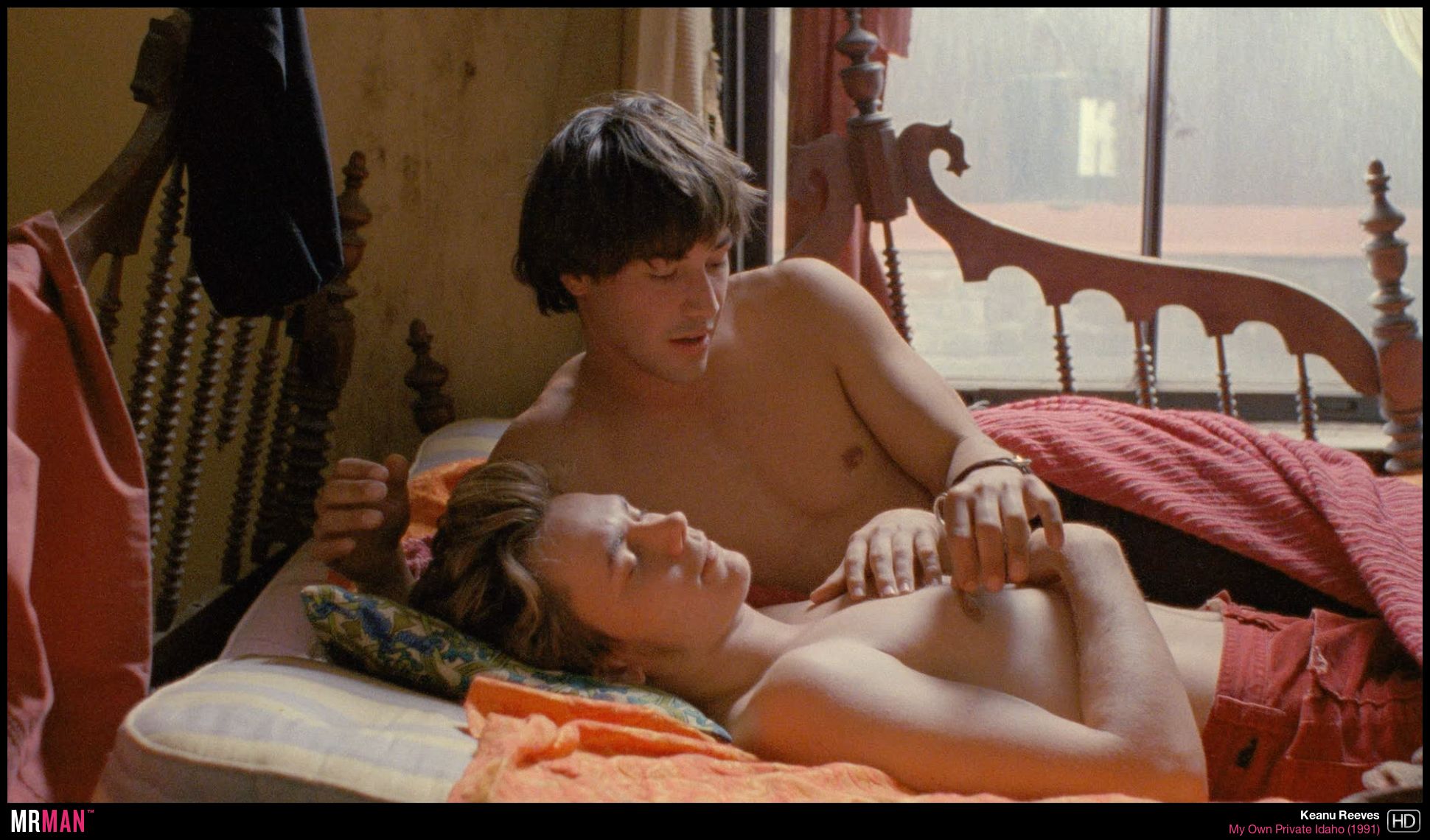 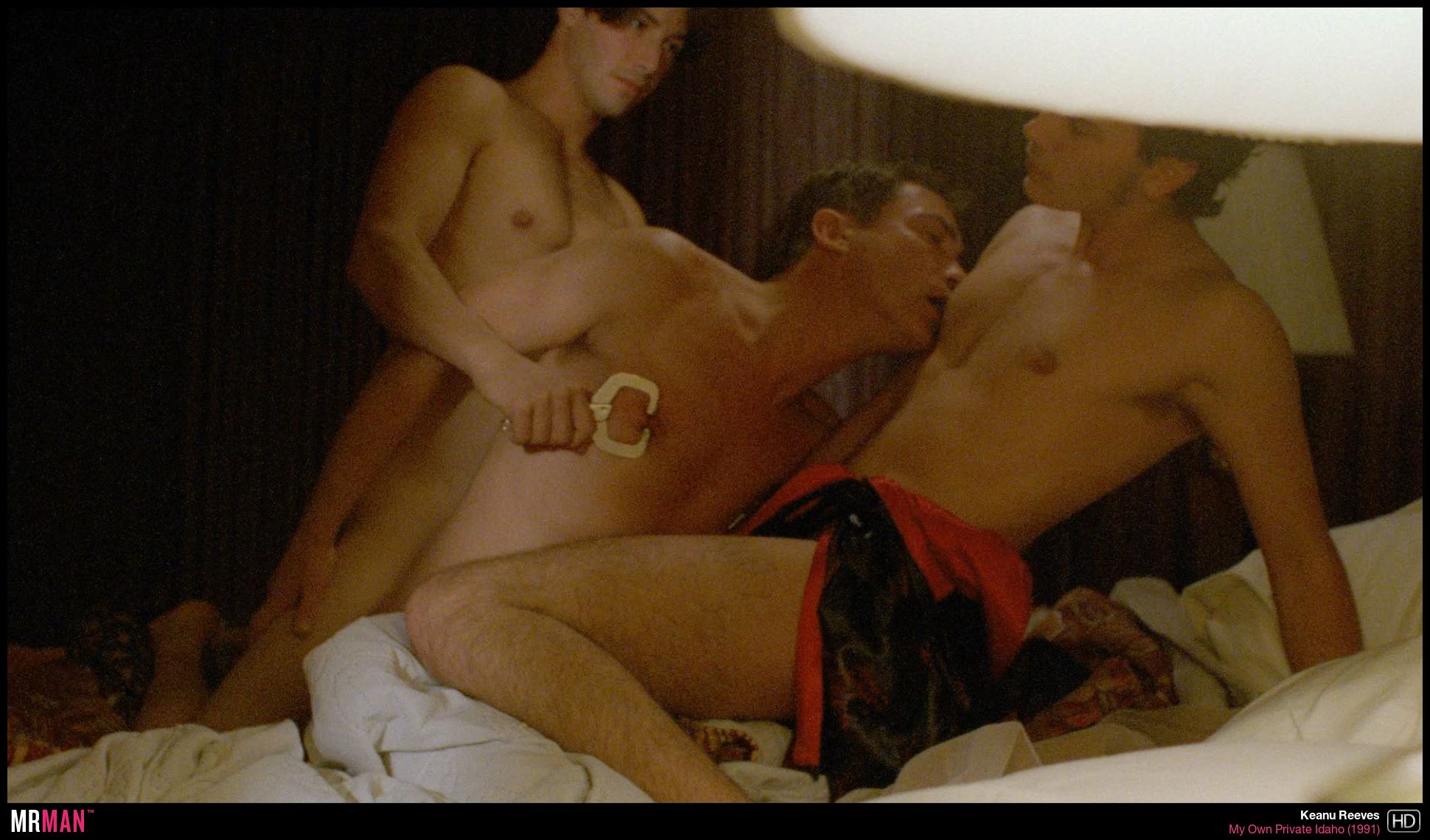 That same year he gave us an even better look at his delish butt in My Own Private Idaho, where he also put his potato to use with Udo Kier and River Phoenix during a gay three way.

Six years later Reeves was hot as hell during a sinfully sexy nude scene in The Devil’s Advocate that delivered yet another look at his buns.

And last but not least, Keanu went ass out for a sweaty and lengthy sex scene with Carrie Anne Moss in 2003’s The Matrix. Red pill. Blue pill. We just want to swallow Keanu! 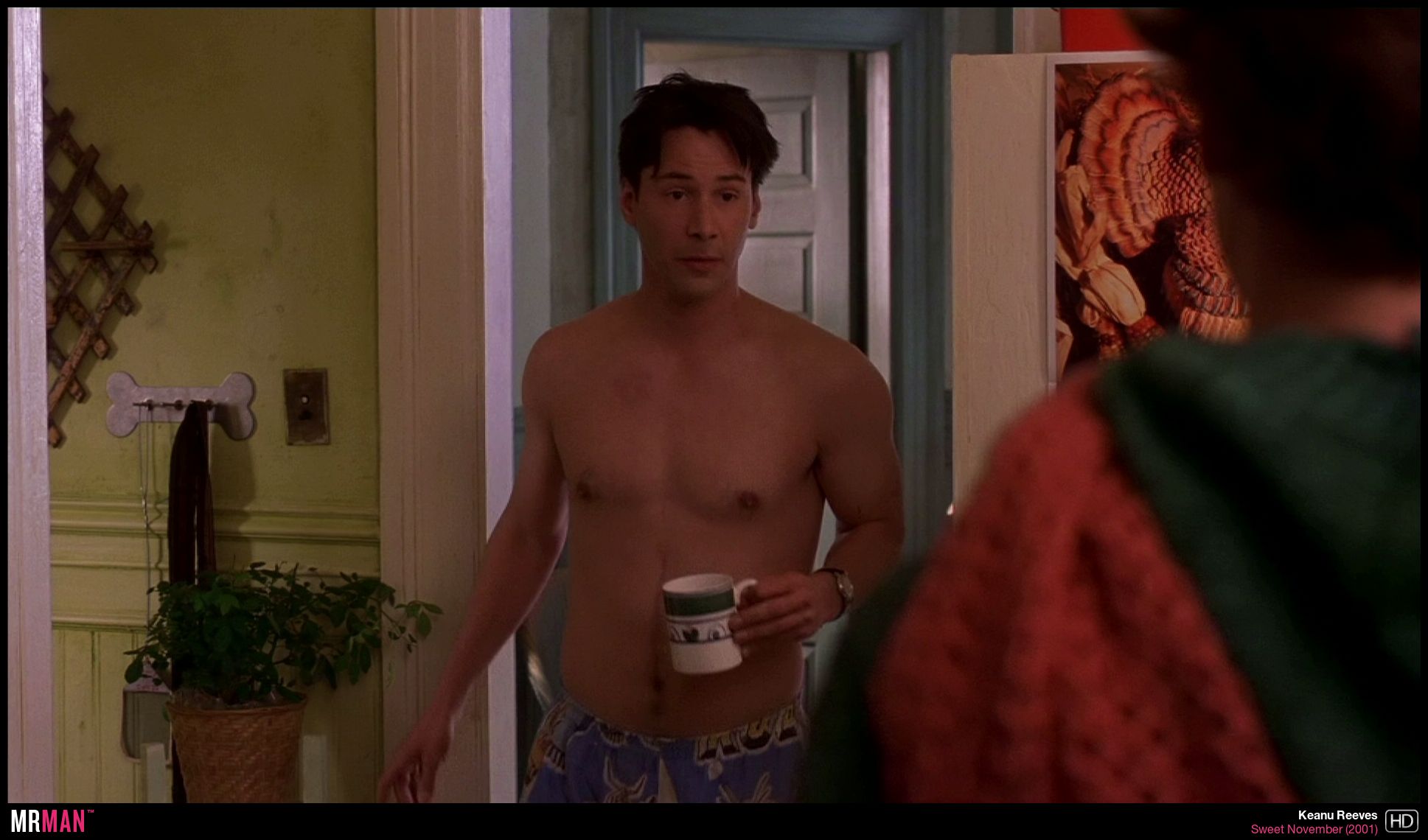 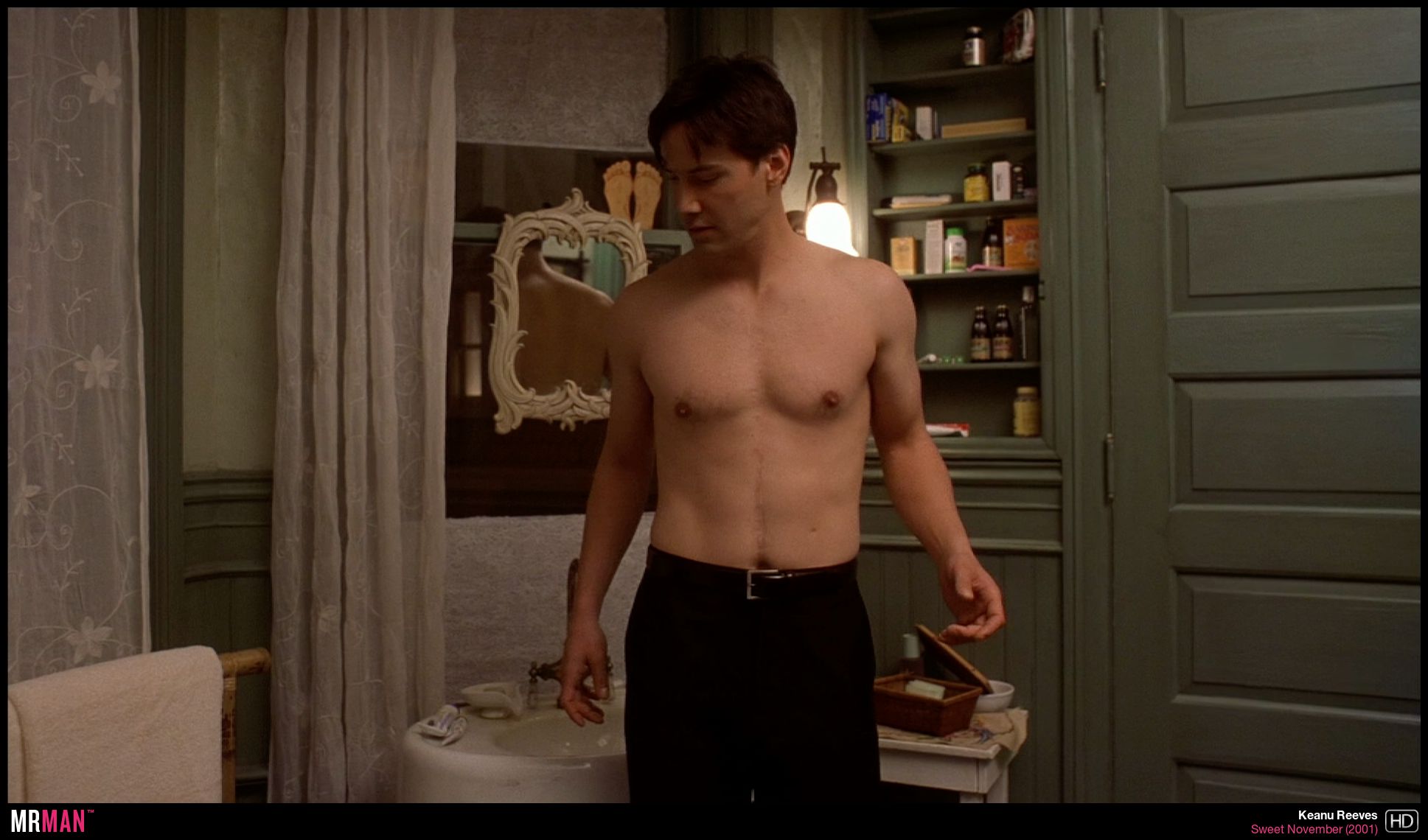