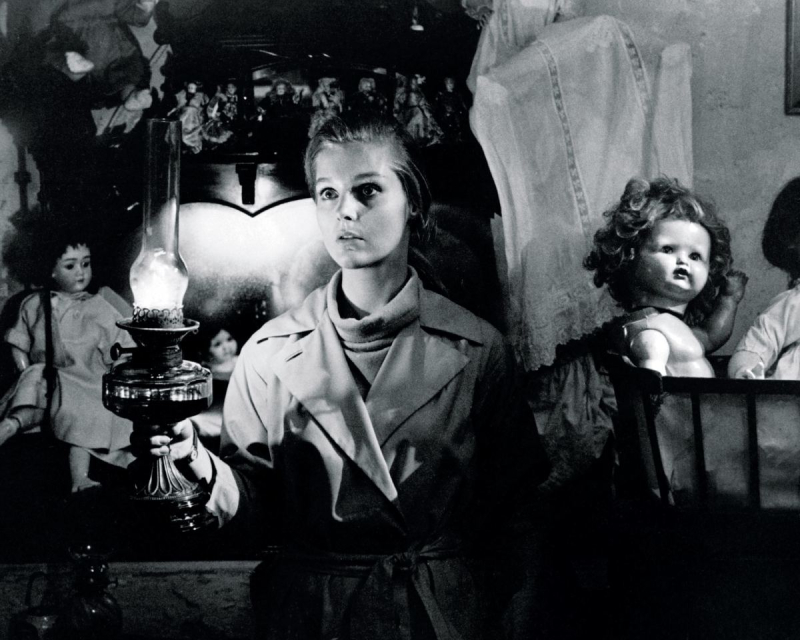 Obit I wrote for ExtraTV:

Carol Lynley, the fresh-faced blonde whose character was a performer on the ill-fated S.S. Poseidon in the blockbuster disaster flick The Poseidon Adventure (1972), died of a heart attack in her Pacific Palisades home September 3. She was 77.

Born February 13, 1942, in New York City, Carole Ann Jones was a child model for such brands as Clairol and Pepsodent. When she appeared on a 1957 Life magazine cover, it led to a long acting career under her new name: Carol Lynley. Her TV debut was on a 1956 episode of Goodyear Playhouse, while her film debut was in The Light in the Forest (1958), her first and last Disney movie. 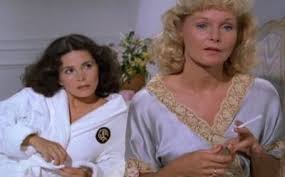 An early success found Lynley starring on Broadway and then in the movie version of Blue Denim (1959), in which she and actor Brandon deWilde played a young couple dealing with an unwanted pregnancy. For her efforts, she was nominated for a Golden Globe as Most Promising Newcomer — Female.

Lynley made a strong impression in a variety of films, including the potboiler Return to Peyton Place (1959), the Jack Lemmon comedy Under the Yum Yum Tree (1963), the Otto Preminger-directed The Cardinal (1963), the romantic drama The Pleasure Seekers (1964), as '30s sex siren Jean Harlow in Harlow (1965), and — in her most acclaimed performance — as a mysterious young housewife who insists her toddler has vanished in Bunny Lake Is Missing (1965), also directed by Preminger.

As successful as she was in films, she also excelled in TV roles, appearing in the made-for-TV movie The Night Stalker (1972) and making countless guest appearances on episodic television. In 1983, she played the role of a lesbian who comes out to her old friend on Hotel, a controversial subject for its time.

But it was The Poseidon Adventure, in which she lip-synched the Oscar-winning song “The Morning After” (sung for her in the movie by Renee Armand and a massive pop hit for Maureen McGovern), that became iconic for her. In the beloved film, her character becomes one of the few to barely survive a catastrophic New Year's Eve tsunami that leaves an aged luxury liner upside-down in the middle of the sea.

She said of the enduring hit:

It was the most physically demanding role you can possibly imagine. We had to swim underwater, climb across tiny catwalks, walk over flames... and they kept us wet all day long. They hosed us down at least 20 times a day. And there were no safety precautions for the first two weeks of shooting. I'd be up there on a catwalk, and if I slipped, it was six stories straight down through flames to a concrete floor.

In recent years, Lynley could often be found greeting fans at autograph shows, and gamely keeping the candle burning for Poseidon.

Lynley was famously romantically involved for many years with English broadcaster David Frost, dated Frank Sinatra, and was rumored to be engaged to her great friend Fred Astaire, who wound up marrying another woman many decades younger than himself instead.

Married once, to PR man Michael Selsman (1960-1964), Lynley is survived by her daughter, Jill Selsman.