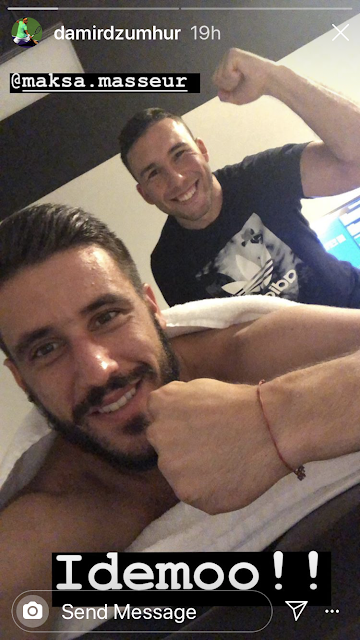 The president is a corrupt human tornado.

HUFF POST: Trump calls for civil war if he is impeached. Rep. Adam Kinzinger (R-Illinois), a veteran from a right-wing district, responded by calling the remark “beyond repugnant,” and by expressing his shock that any POTUS would ever say such a thing.

MSNBC: Former Sen. Jeff Flake (R-Arizona) is saying Trump should be impeached and encouraging fellow Rs to save their souls — but, of course, he is doing this only because he is out of office. 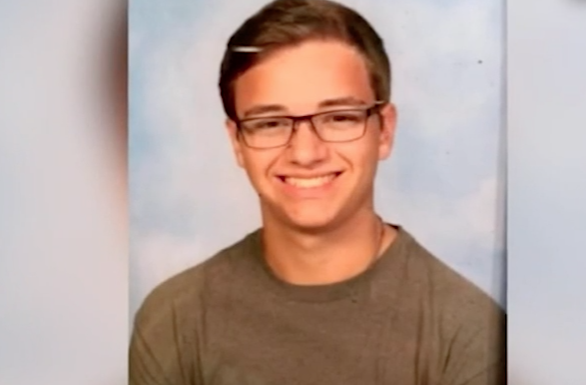 WAPO: Channing Smith, 16, took his own life immediately after two fellow classmates — including a boy he was apparently sexting with — outed him by sharing his intimate messages on social media. Outrageously, the Tennessee D.A. is so anti-gay he may not even pursue charges against the teens who directly caused Smith's suicide.

OMG.BLOG! (WORK UNFRIENDLY): This exercise in trying to figure out which guy is gay is fun ... but also has a dark side. It seems to reinforce the importance of passing, even if it's done for entertainment value. Try envisioning doing this with women and trying to guess which one is trans. Maybe using the term “the mole” was a mistake.

THE GUARDIAN: In the UK, gay men's past convictions for gay-sex offenses are supposed to be erased — but it isn't working out that way. 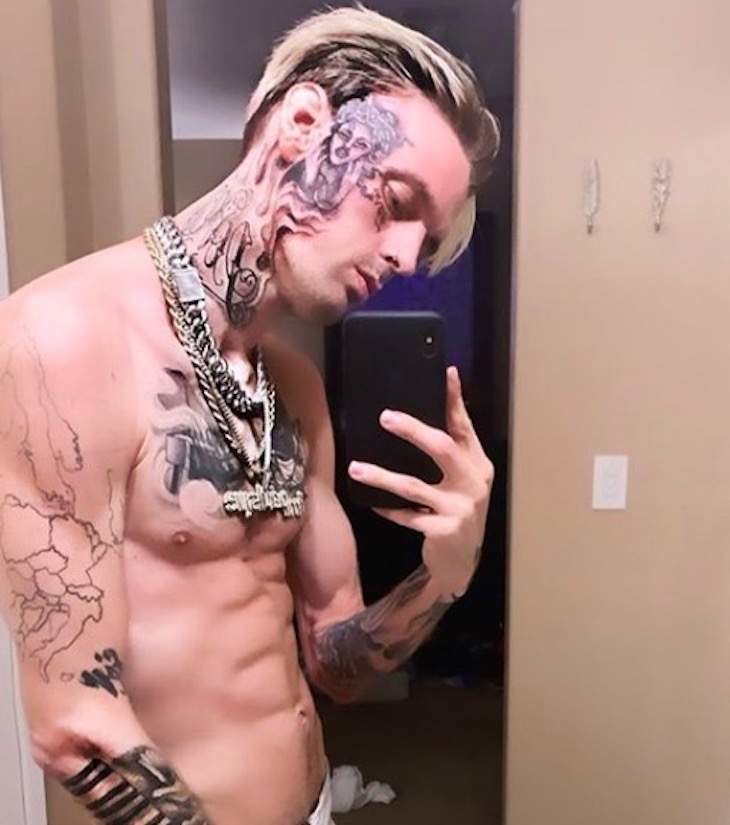 People who give face tattoos are heartless. (Image via selfie)

DLISTED: Aaron Carter has a new face tattoo — and it's an image of Rihanna as Medusa. Truly terrifying.

NBC NEWS: LGBTQ and black passengers deal with more ride-share cancellations. (I had like 10 in a row cancel on me with Lyft, so finally left them. Never thought about if it could have to do with my being gay, since I wasn't going to a gay bar, but hmmm.)

TOWLEROAD: Oluwaseyi Omooba, fired from The Color Purple in the UK for her anti-gay statements, is suing the theater and her former management. Yet another person who thinks religious freedom means freedom from reactions. 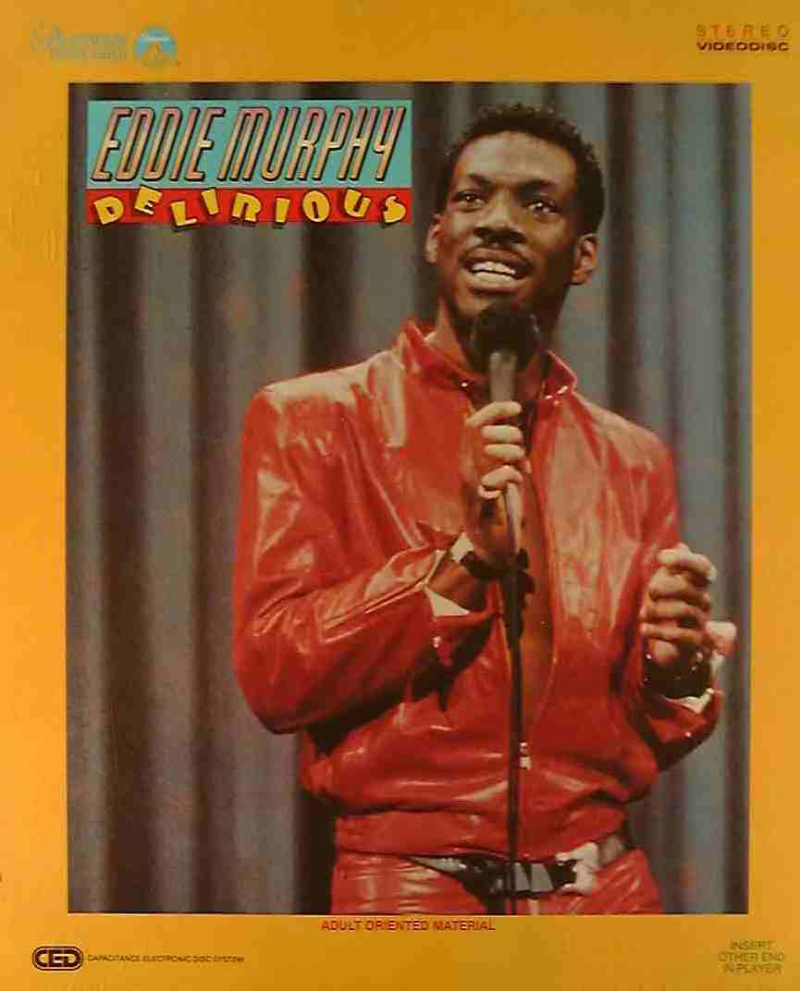 What if Mr. T were gay? (Image via Paramount)

INDEPENDENT: Eddie Murphy, likely to get an Oscar nomination and possibly even win one for My Name Is Dolemite, is still reacting to his horrific AIDS jokes from the '80s, admitting he was ignorant then. I recalled Delirious (1981) as the worst, but the article talks about Raw (1987) as also being anti-gay. Delirious opens with Murphy saying he has “nightmares” about gay people and warning “faggots” not to look at his ass ... his ass, which was enveloped in a skintight, red-leather jumpsuit. Going my way? I would never trust Eddie Murphy, who was (and is) dishonest about his own true proclivities while bashing gay people and giddily joking about AIDS, but it was 30, 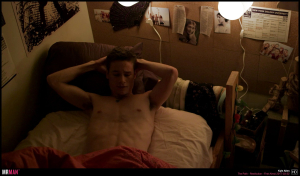 almost 40 years ago, he apologized explicitly over 20 years ago — so I'm over it.

EXTRATV: SNL returned with a new season, and it took on impeachment, skewering Trump and Giuliani in particular. However, it comes nowhere near to the absurdity we are living with. 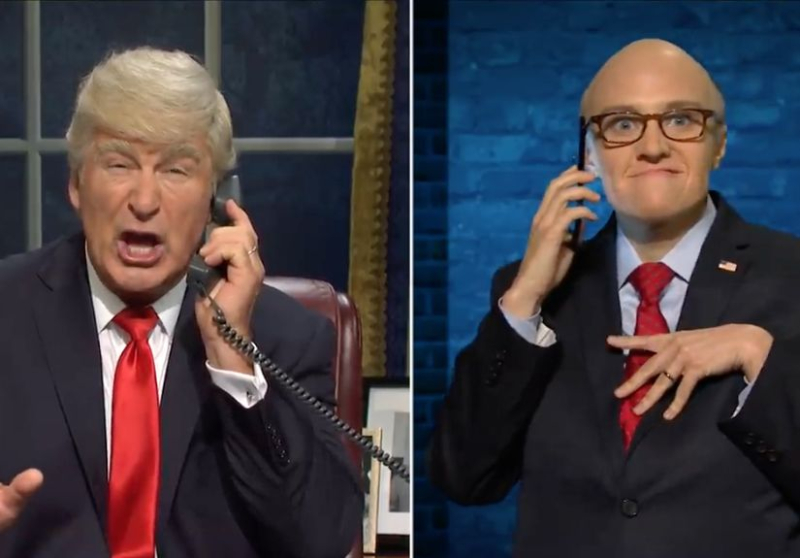