ABOVE: Best booty on the Eastern Seaboard. 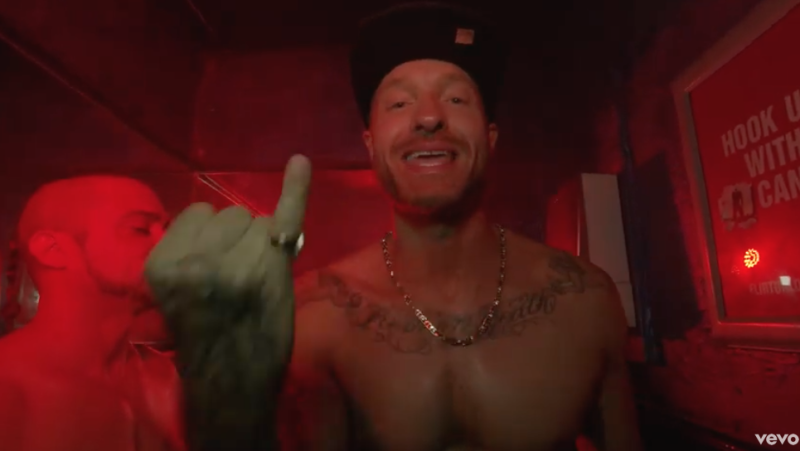 I pinky-swear: Cazell backs their things up! (Image via video still)

YOUTUBE: Cazwell displays the male body the way most rappers display the female body in his “Duo Lingo” — an ass-tronomically diverting spectacle that might give you pink-eye. 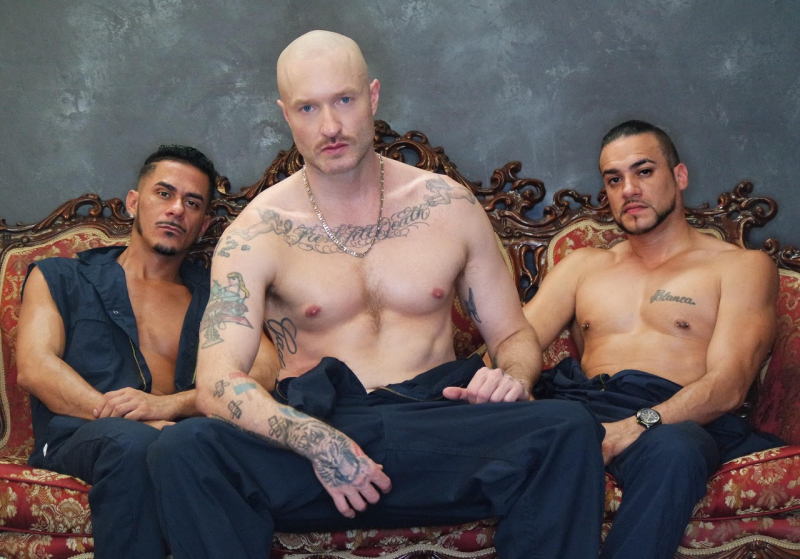 GAY FLESHBOT (WORK UNFRIENDLY): When the asses are better than the plot.

KTLA: Ed Buck, the wealthy, white L.A. politico in whose home two black med O.D.ed and died — allegedly because Buck enjoyed watching guys tweak — has been arrested after another man overdosed in his lair, but lived. Hes being charged with running a drug house.

VANITY FAIR: Trump wants to take on homelessness — but only because the people are unsightly and hurt property values.

NYT: Jon Pareles gives it up for the conviction in Madonna's Madame X show, as does NYP's Chuck Arnold.

KENNETH IN THE (212): His jockstrap looks like it began life as underwear but then had to give up.

This is chilling. Please watch if you can. pic.twitter.com/79ied1S99i

EW: NOBODY wants or needs a The Princess Bride remake.

NBC NEWS: Accused rapist Nick Carter has filed a restraining order against his troubled kid brother Aaron Carter. It's like the Orlando pop scene on meth.