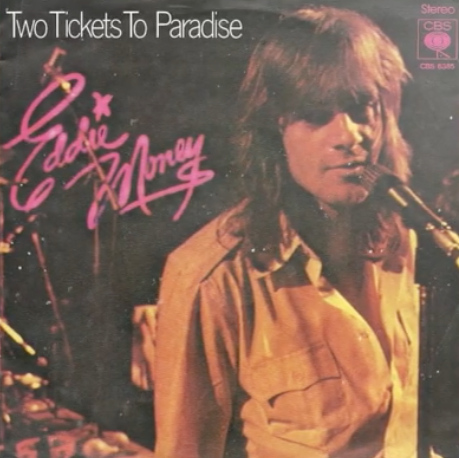 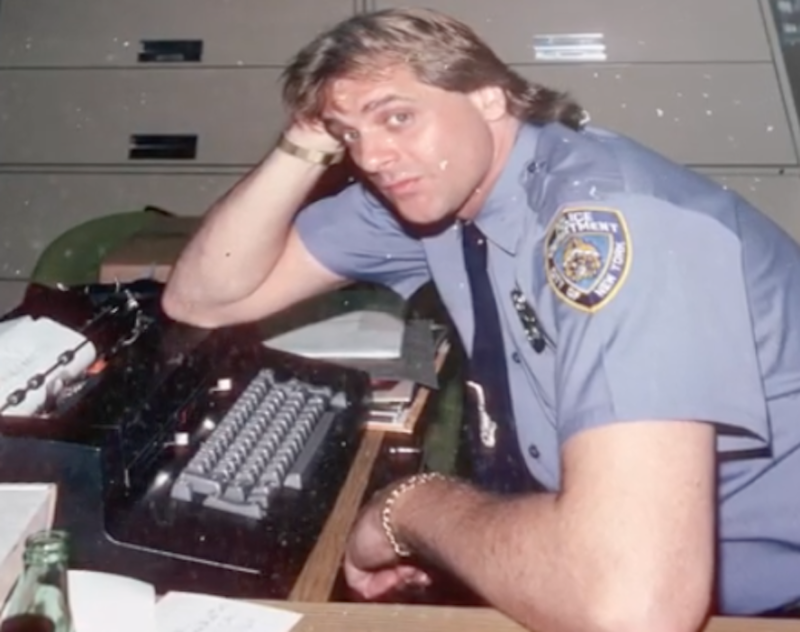 Money had learned he had stage 4 cancer late last year during a routine physical. The lifelong smoker's cancer had, unfortunately, spread already. He didn't acknowledge his condition publicly until August 24, and he wound up speaking out about it at length on Season 2 of his reality series Real Money — in an episode that aired the night before he died.

He said on his show:

Am I gonna live a long time? Who knows? It's in God's hands. But you know what? I'll take every day I can get. Every day aboveground is a good day.

Money was Brooklyn-born as Eddie Mahoney, and in his youth intended to enter the police force. Drawn by his love of music, he took off for Berkeley in 1968 and quickly became a popular local act in clubs.

Money's fortunes faded, but he made a major comeback in 1986 with the long-legged #4 smash “Take Me Home Tonight,” featuring Ronnie Spector belting out part of her “Be My Baby” (1963) vocal. The renewed interest brought Money more hits and stronger album sales.

He was also, of course, featured in that semi-recent GEICO TV ad.

Money is survived by his wife of 30 years, Laurie, and their five children.