ABOVE: Lily Tomlin turned 80 this weekend, and she's been amazing every one of those years. 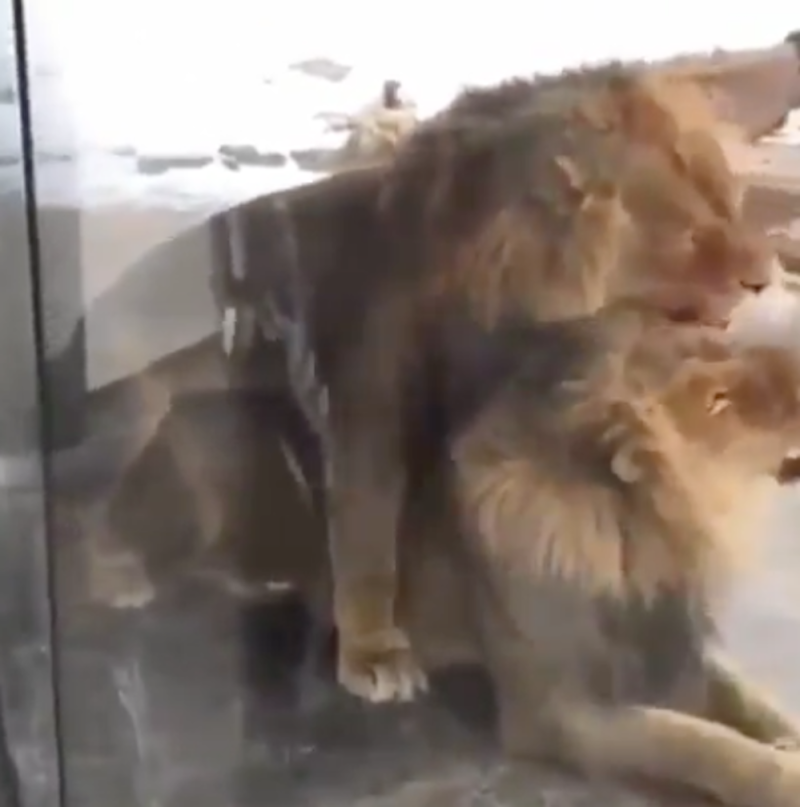 They weren't ashamed, and the top insisted on finishing! (Image via video still)

OUT: Male lions get caught having gay sex.

NYP: This hot UPS driver is “driving women crazy,” according to the right-wing New York Post's Melkorka Licea ... who apparently can't imagine a world in which the 28-year-old Long Island adonis might ... also ... drive ... men ... crazy.

GAY FLESHBOT (WORK UNFRIENDLY): Shawn Mendes is a slut for avocados in a new snap. 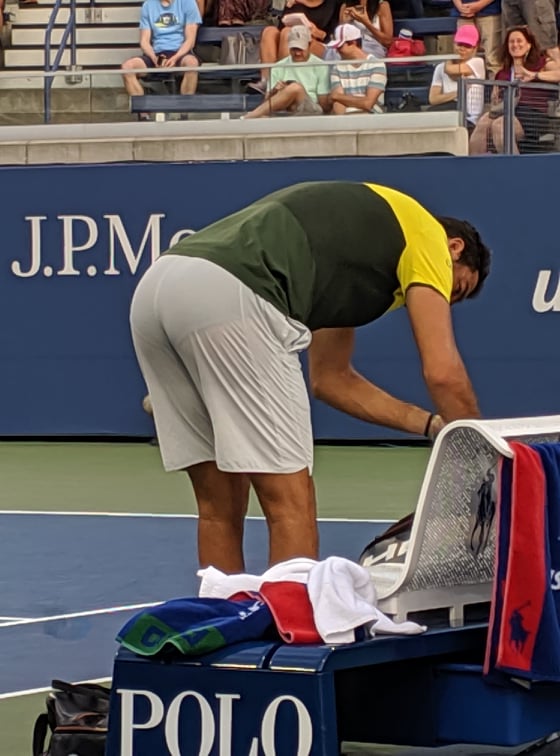 KENNETH IN THE (212): Kenneth's got a particularly long and dirty tennis roundup for ya.

JOE.MY.GOD.: In Texas, where gun control was slackened this week, coincidentally, following a mass shooting, it's now illegal to send an unsolicited dick pic. 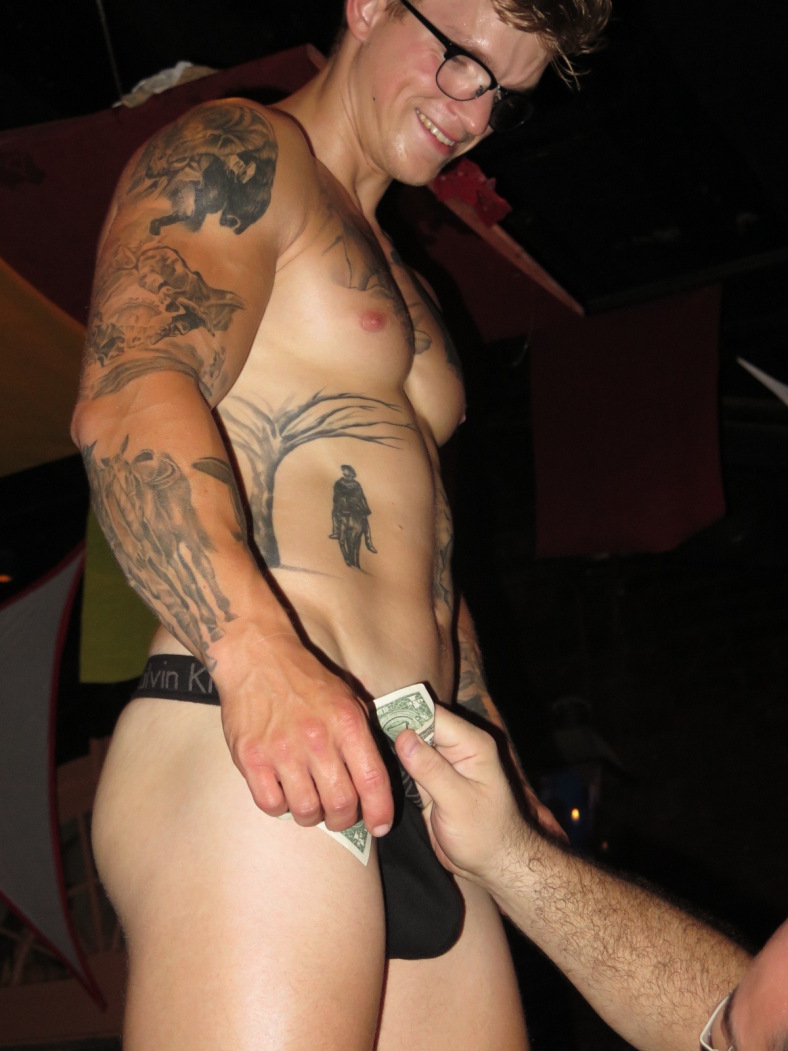 Can I stick it in? (Image by Phillip Thomas)

NIGHTS IN WEHO: Never miss a shot to ogle Nights in Weho.

MSNBC: Farmer freaks out over Trump — for whom he voted — being so unhelpful to farmers via China tariffs. Wait, so ... farmers don't love Trump?!