NPR: I saw Jeremy O. Harris's Slave Play (with Janelle Monáe and Billy Eichner sitting near me) and found it enthralling. The first part was thrilling as — even though each hilarious or dramatic moment absolutely worked — I could not digest what exactly was happening, where, or when. The second part was more conventional, satirical, and less exciting ... but built to a crescendo of uncomfortable and unlikely humor and pathos. It was a parody that deftly became the opposite. The final portion was devastating. Overall, it's a must-see play, truly; I'm sorry the churchy couple who huffed out in disgust after about 30 minutes when I saw it did not stick around to see what Harris was getting at. 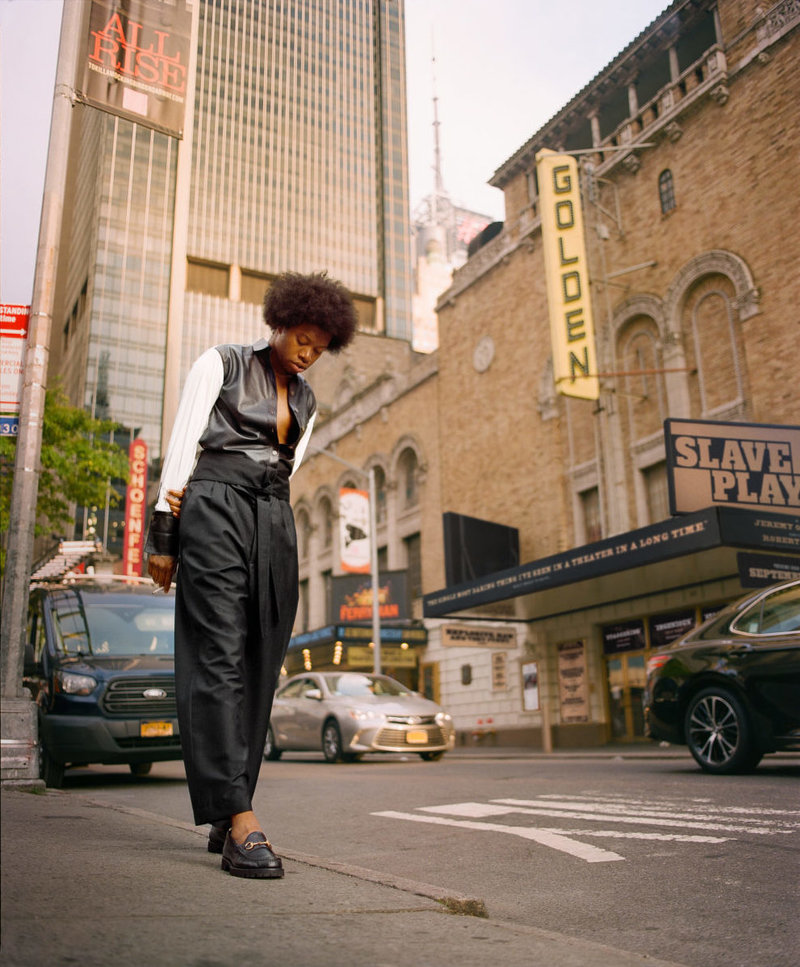 As I watched, I was in awe of how someone could write something so out-there and be so confident it would fly. (Image by Quil Lemons/Slave Play) says she wants to “build a blue wall all the way, actually, from Pennsylvania to Iowa — and Donald Trump is going to pay for it.”

POLITICO: Boris Johnson's association with an American businesswoman is being investigated, as it's been alleged that she benefited illegally from their friendship. I'm shocked, shocked to find that corruption is going on in here. 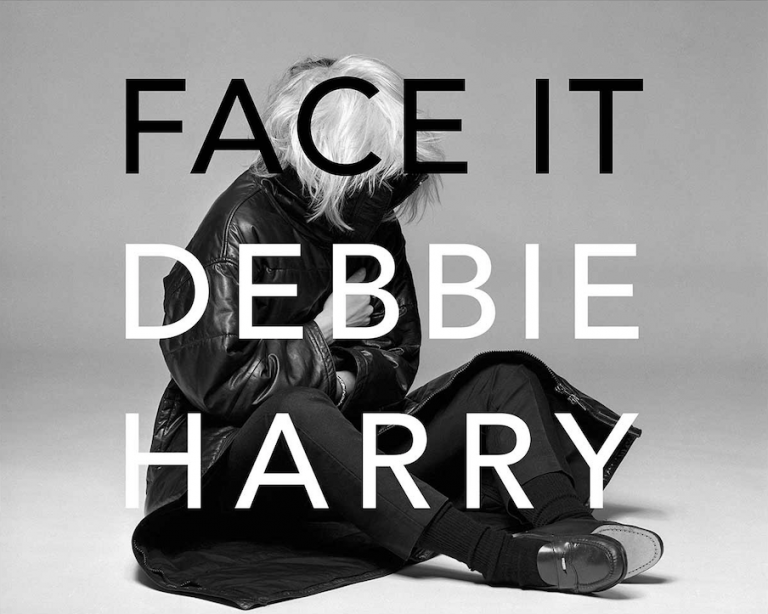 I prefer this ironic teaser image to the book's actual cover. (Image via Dey Street Books)

KENNETH IN THE (212): Face it, Debbie Harry's new memoir sounds like a dud. Instead of a tell-all, it seems like a forgot-most. But I'll still dutifully attend Monday's event with her at Town Hall to see if she's any more riveting in person.

TM: Madonna's Madame X tour continues to dazzle Brooklyn; I think I'm breaking down and going back at least once more. In the meantime, a friend of mine was able to get a Polaroid selfie from her (she semi-auctions one off each show), and he reports:

Thursday night at the Madame X tour, I was the lucky winner of Madonna's Polaroid selfie charity auction. The highlight was my epic chat with her (in front of 2,000 fans!) about being a gay dad and my job as a magazine editor. She asked if she'd ever been “on the cover of a magazine” that I worked for, and when I replied, “Of course!,” she said sweetly, “Bless you,” using my name. When she asked which one and I told her, the audience cheered and she said, “You fancy!” before shaking my hand and giving me the Polaroid. So great to meet you, Madame X!

Get yer front-row tickets and see ya there. 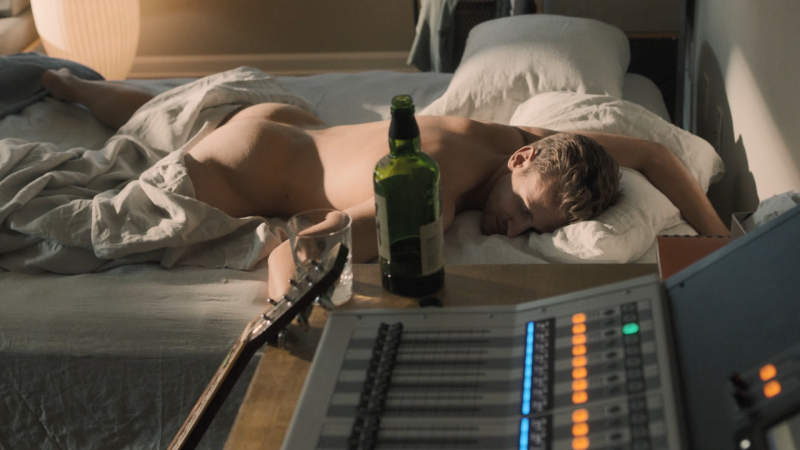 He is booty-ful, no matter what they say ... (Image via video still)

OMG.BLOG! (WORK UNFRIENDLY): This Is Us actor, nude. 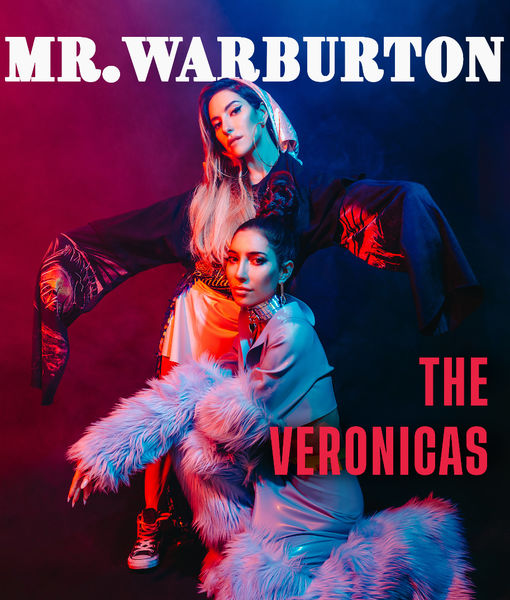