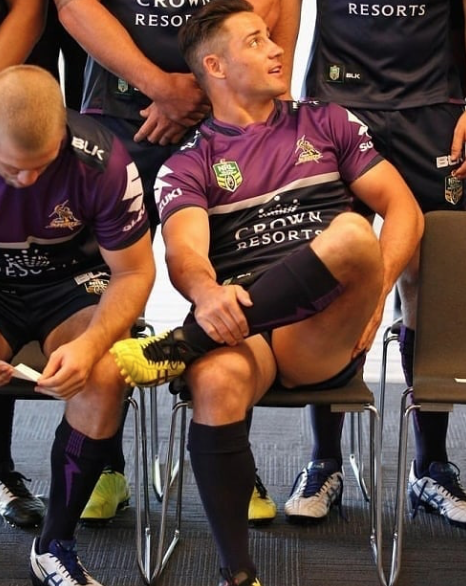 BELOW: Keep reading for the scoop on sleazy Jerry Falwell Jr., a nutty Uber driver who doesn't care for lesbians, Trump's Taliban invite and more ... 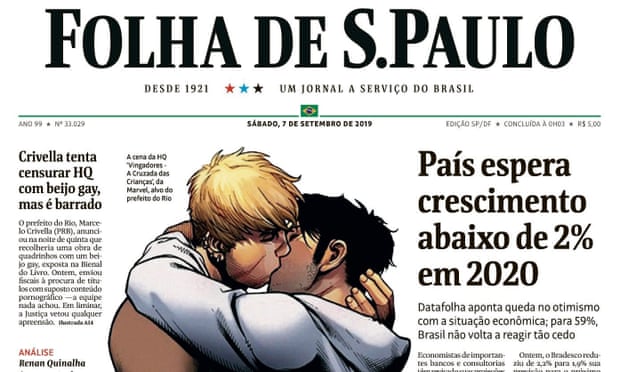 THE GUARDIAN: Brazil's biggest paper trolled an Evangelical mayor by blowing up a gay kiss from a Marvel comic on the front page.

POLITICO: This exposé of the Falwell crime family is long, but well worth your time. It painstakingly documents brazen malfeasance at Liberty U, and also goes into Jerry Falwell Jr.'s sexual escapades:

At Liberty, Falwell is “very, very vocal” about his “sex life,” in the words of one Liberty official—a characterization multiple current and former university officials and employees interviewed for this story support. In a car ride about a decade ago with a senior university official who has since left Liberty, “all he wanted to talk about was how he would nail his wife, how she couldn’t handle [his penis size], and stuff of that sort,” this former official recalled. Falwell did not respond to questions about this incident.

NYT: Tina Turner, 79, retired because she was tired

OMG.BLOG! (WORK UNFRIENDLY): Wrinkles the Clown is the worst nightmare of people with clown phobia.

ITV: A woman who was harassing people at a U.K. Pride event has been charged with a hate crime.

EXTRATV: RIP Chris March. The Project Runway alum died at 56 after suffering a heart attack. His death comes on the heels of a seriously unfortunate run of poor health and mishaps. 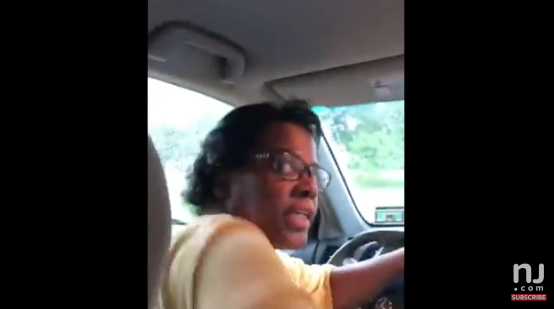 Ironically, she sees no problem with refusing service ... (Image via NJ.com)

TRUE CRIME DAILY: A man dressed as Elmo in Times Square has been charged with groping a 14-year-old girl after he posed with her in a picture. I have no idea why these nuisances on two legs are allowed in Times Square, let alone wearing trademarked character costumes, but they're all giant pains in the ass and clearly not the type of people you want to put your children into photos with — the costumes are filthy, too. 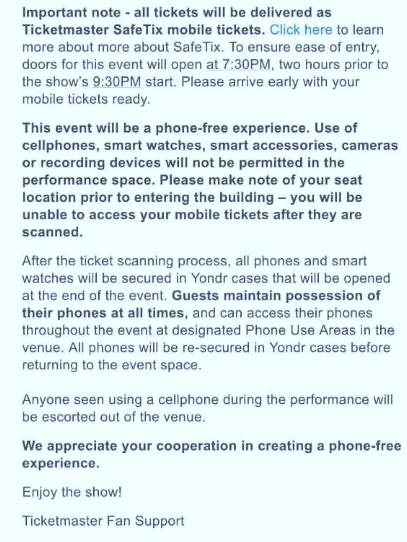 THAT GRAPE JUICE: Madonna has banned cellphones and cameras from her extremely expensive theater tour, and some are actually going with the idea that this was for the art of it all (hahahaha) or to make the viewing experience better (double hahahaha). Regardless of the fact that it's yet another divisive unforced error for this tour that she herself is complaining about a lot on social media, it's not worth fighting over. Some people love taking pics, some do not. Neither is better than the other.

SOCIALITE LIFE: This guy caught a person's cellphone on a roller coaster — somehow.

KENNETH IN THE (212): The Balkan Beast in teeny-tiny Speedos. 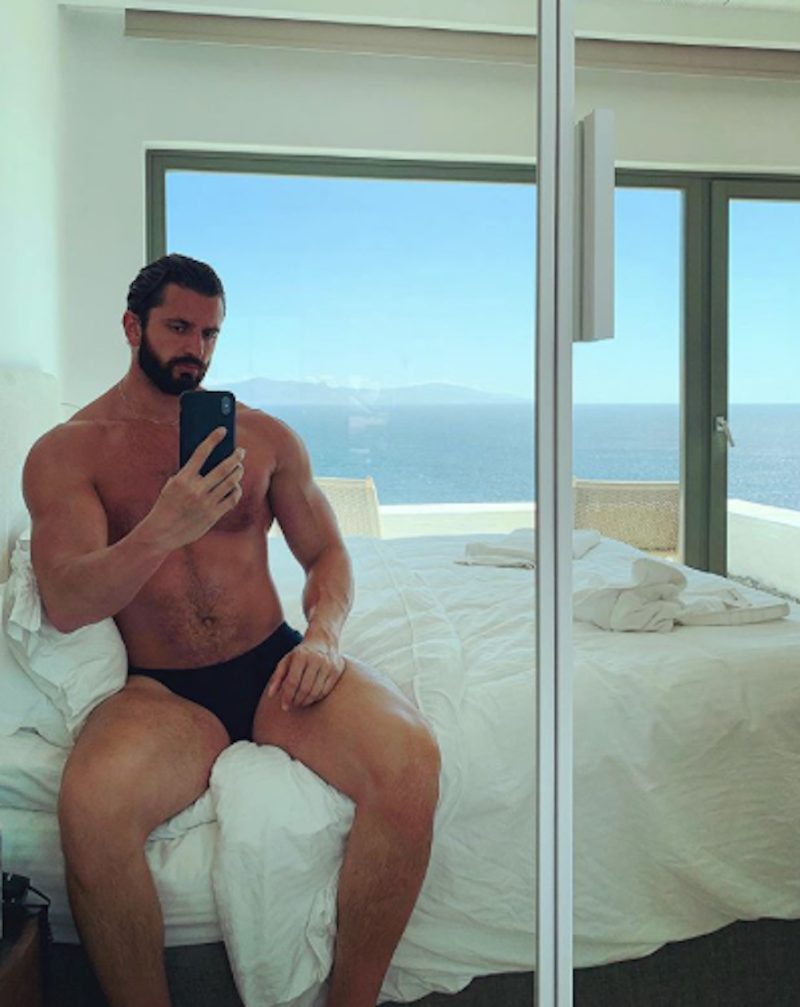