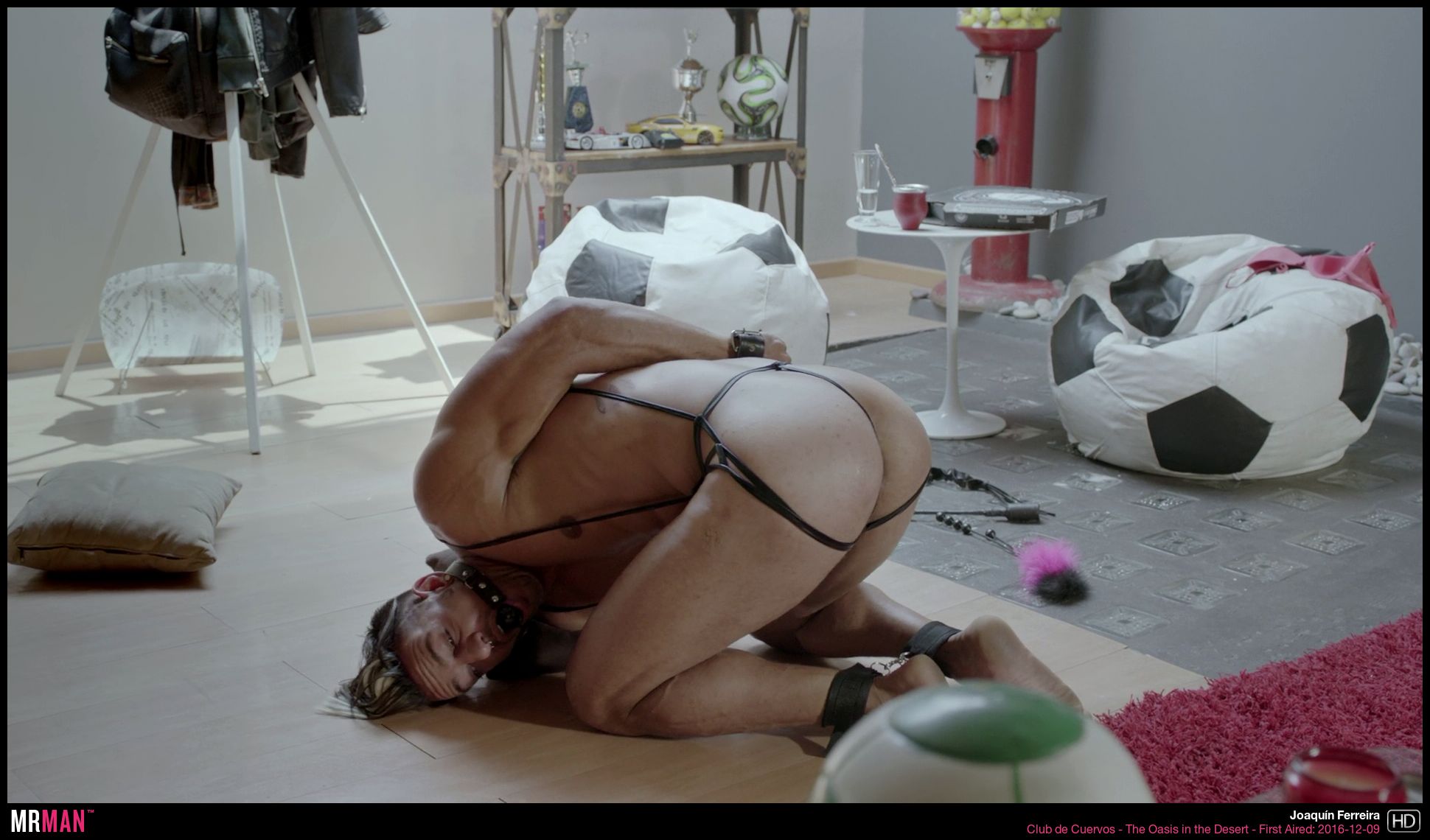 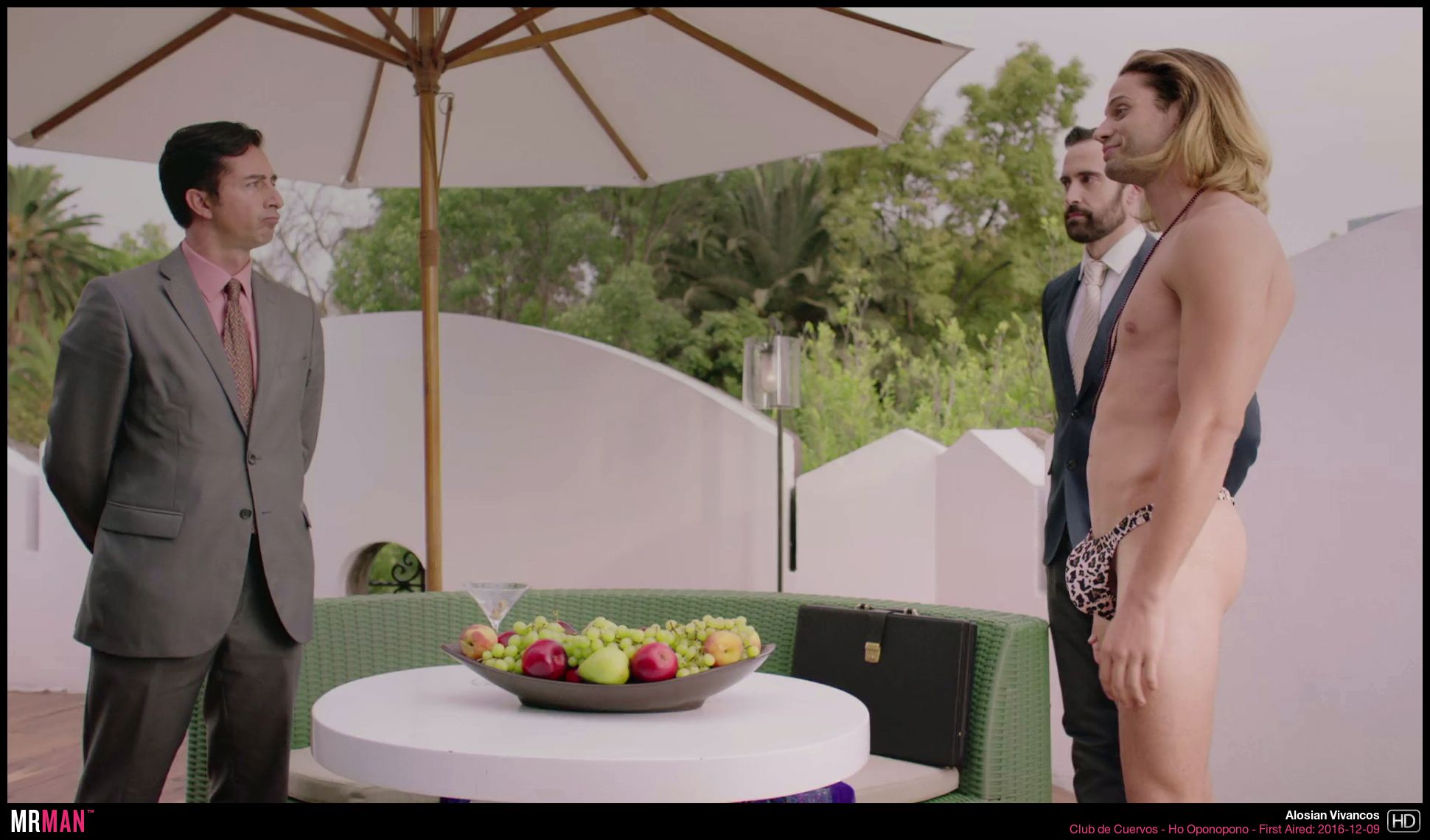 (10) Alosian Vivancos teased his peen and breathtaking bod in a leopard-print thong. Rawr!

(9) And guess who else got the thong memo? It’s series star Luis Gerardo Méndez.

(8) Miss Alonsian Vivancos already? He accidentally bared his balls in the locker room!

(6) Oh, and make sure to take in alllll of his bawwwwdy! Joaquín was in peak physique while filming Club de Cuervos.

(5) There’s something so hot and sexy about boys getting playful in the shower!

(2) And of course, the man, the myth, the legend: Joaquín Ferreira’s huge, massive, ginormous junk!

(1) Sorry, we have to take one last look. Does someone have $5, because we see a footlong!