ABOVE: He'll swipe your heart.

NYT: Working Families Party, which has grown since endorsing Bernie in 2016, is now backing ... Warren.

NYDN: New allegation of sexual impropriety levied against SCOTUS Justice Brett Kavanaugh, and several leading Dem contenders want him impeached. (As do I.) 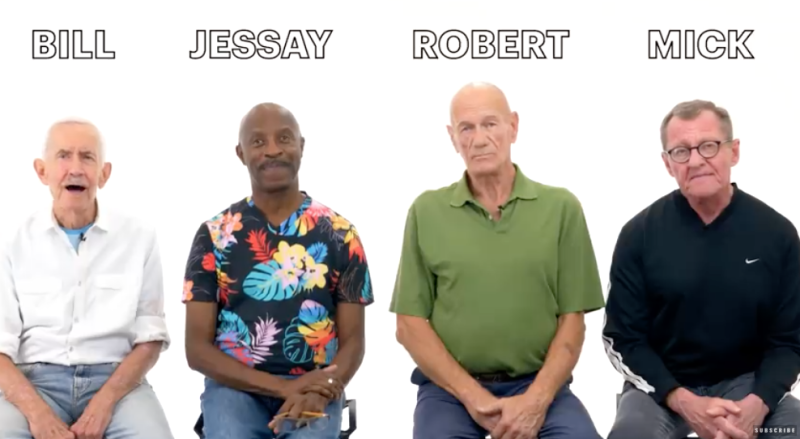 We're in the midst of an impeachment investigation [against Trump].

OUTSPORTS: Rugby legend Gareth Thomas, 45, has come out as HIV positive (and married) after reportedly being hounded by tabloids that sought to expose his status. 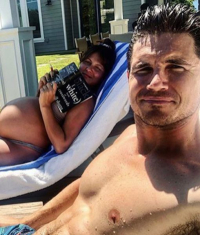 TOWLEROAD: Two Pulse survivors who now ID as ex-gay hosted an ex-gay rally a few minutes away from the site where they and so many others were shot. Sadly, 49 died. Sadly, these 2 lived. Harsh? What's harsh is using your own mental fragility to try to shame others into feeling something is wrong with them, and doing it in such close association with a mass shooting. The choice to hold this rally where they held it implicitly links the mass shooting to the idea that the people killed were morally deficient and deserved to die. I only hope these two traitors will one day come crawling to us on their knees for forgiveness.

TRUE CRIME DAILY: Felicity Huffman has requested a low-security prison outside San Francisco as the place where she will serve her 14 days.