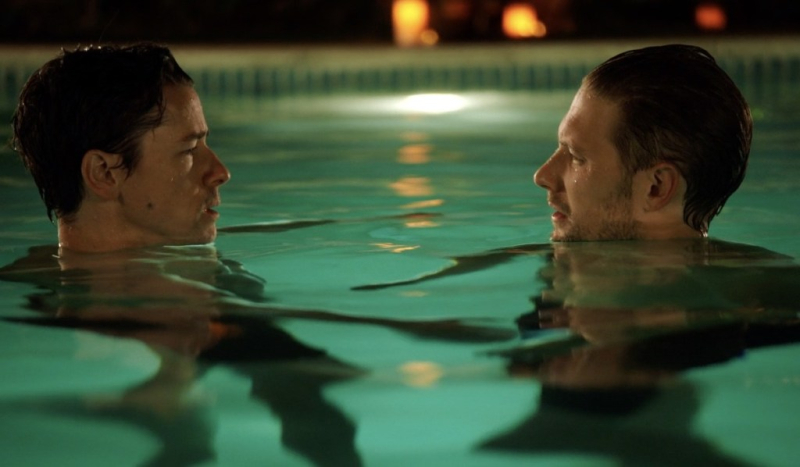 They still make each other wet! (Image via video still)

LGBTQ NATION: Tina Fey and others ask U of Va students to stop singing anti-gay insult.

EXTRATV: Cokie Roberts, political commentator for 40+ years, has died at 75 of breast cancer. Trump mentions her death, but insults her in so doing. Because Trump.

CBS: Alleged comic Shane Gillis has been unhired by SNL after everyone realized he wasn't an edgy, provocative comic, but just another loud, racist, anti-gay white dude. 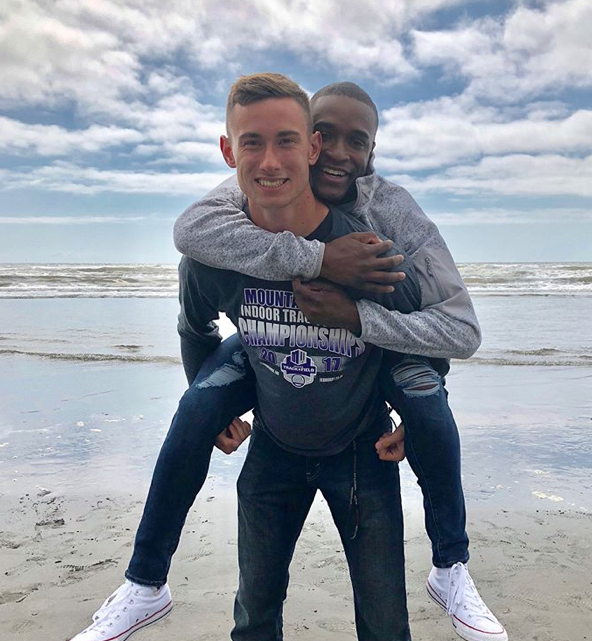 OUTSPORTS: This college decathlete came out — thanks 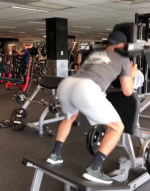 to a game of Risk.

OUT: Josh Owens in the first gay man running for governor of Indiana.

KENNETH IN THE (212): Contestant in the World's Tiniest Speedo competition. 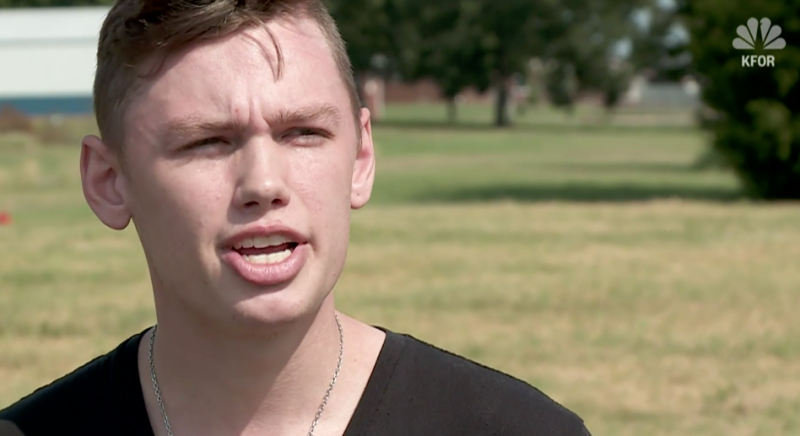 Sean Cormie was holding back tears over his story. (Image via KFOR)