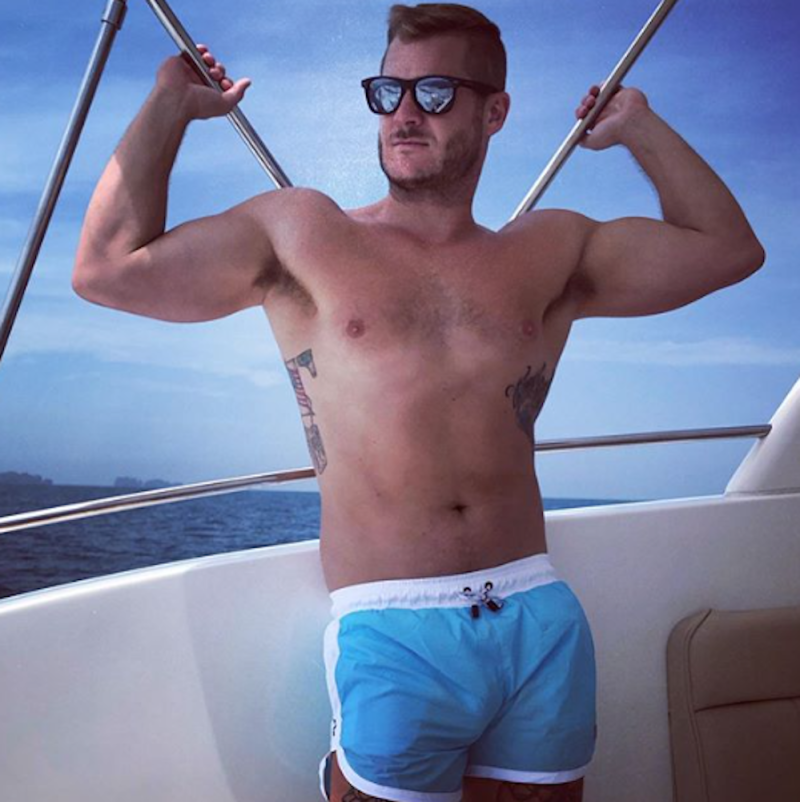 taking her case to the Supreme Court, hopes to be able to deny service to gays.

HUFF POST: Geoff Story is making a doc about the men in that incredible found footage of gay parties shot in the 1940s.

OUTSPORTS: University of Virginia's fight song is homophobic — will the school end it?

HUFF POST: SCOTUS sided with Trump on an aspect of his new asylum policy, leading to a must-read scathing dissent by Justice Sonia Sotomayor. Note: Only she and RBG voted against Trump on this.

NEWSWEEK: Students for Trump hot shot turns out to be as corrupt as his idol, could do prison time.

TOWLEROAD: A thoughtful discussion on whether straight actors should be playing gay roles, and in the context of humor: