ABOVE: If that were me, that would be my passport photo until I died. 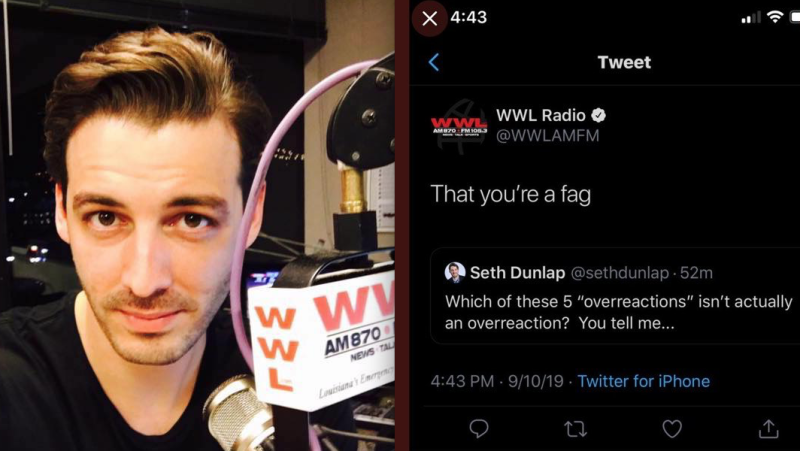 BIG EASY: WWL Radio's official Twitter called its own worker, Seth Dunlap, a “fag” when he posted an open letter critical, but somewhat understanding, of football player Drew Brees, who recently filmed a spot for the virulently anti-gay group Focus on the Family.

WWL belatedly reacted to the tweet — which was immediately removed — with the following statement:

We are aware of a tweet that went out today from the WWL account. The content of the tweet is categorically offensive and abhorrent to the station. We are actively investigating this incident and will take swift and appropriate action once we determine how this occurred.

AOL: Trump rants about China on 9/11 before tweeting about

the 18th anniversary of the terror attacks ... ignoring that typing #NeverForget the same week you invited the Taliban to Camp David is textbook irony.

KENNETH IN THE (212): Unlike Trump, a New Yorker who really will #NeverForget.

HUFF POST: A North Carolina House seat stayed Republican narrowly in a district that should have been safe, so today, while Dems were at 9/11 ceremonies, Republicans rushed through an override of the state's Democratic governor's veto of the budget, a nakedly undemocratic power grab. We have to vote out every Republican.

CNN: Another day, another poll showing Trump seriously lagging behind all the top-tier Dems. Even Buttigieg, though he's within the margin of error. 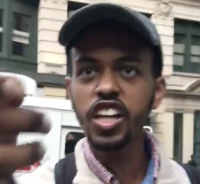 is harassed for wearing a kippah, something a homophobic passer-by claims is an abomination that should lead to his murder.

JOE.MY.GOD.: Apparently, Trump's abrupt shit-canning of kooky John Bolton was because Bolton leaked that story of Trump talking about nuking hurricanes. So crazy really can be too crazy, even for crazy. (P.S. Bolton claims he resigned, which I am inclined to believe.)

TOWLEROAD: Ignoring pleas for leniency, judge throws the book at Abel Cedeno, who at 18 stabbed one classmate to death and attacked another over what the claimed was relentless bullying: He will serve 14 years. 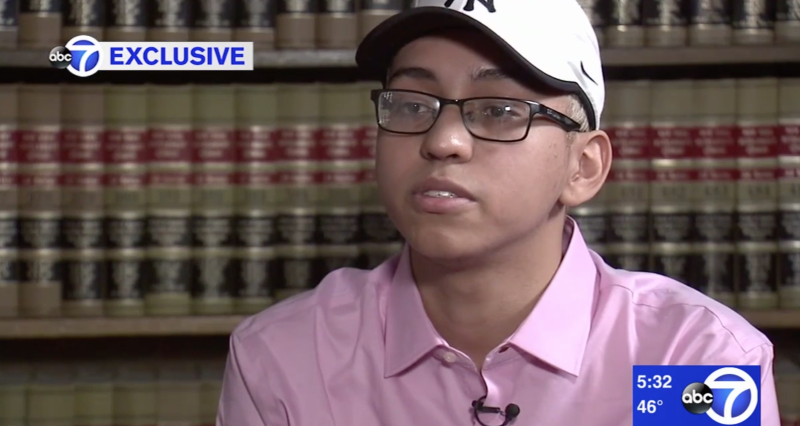 Cedeno did the wrong thing — but does he deserve 14 years in the slammer? (Image via ABC7)

NBC NEWS: Gay penguins in London are raising genderless chick; that is a sentence one never imagines typing when one is in typing class in 1987.