Donald Trump is dragging Mike Pence into the #TrumpImpeachment — maybe that's what he meant when he said @SpeakerPelosi is no longer Speaker of the House ... she's president-elect?

BELOW: Keep reading for a slew of impeachment articles, some '80s hotties, Demi Moore-than-you-needed-to-know and lots of other fun stuff ...

NEWNOWNEXT: '80s fitness bods that made people gay. (Not literally, but ... well, literally.) 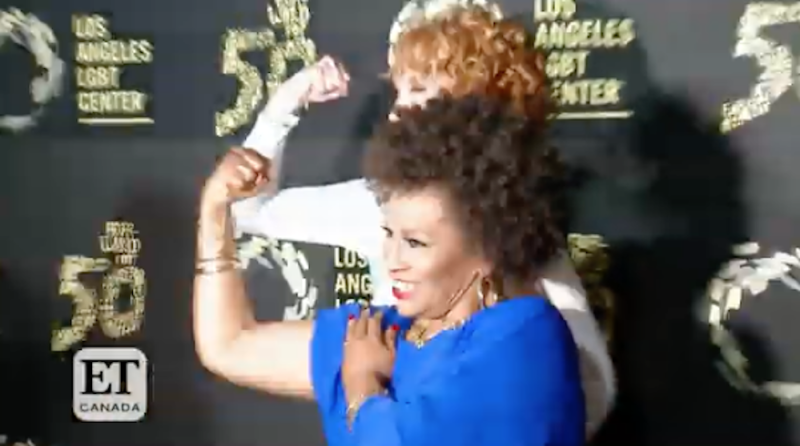 WAPO: Acting director of national intelligence threatened to resign if he were prevented from testifying freely before Congress on the Trump Ukraine scandal. 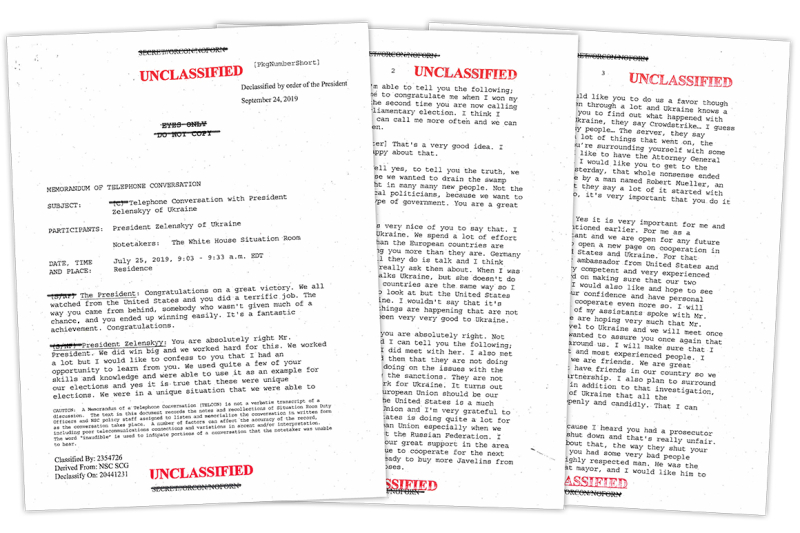 POLITICO: Line-by-line analysis of Trump's call with Ukraine's president — it's beyond damning, and we don't even have the exact words yet! This is the shit Trump thought would be exculpatory!

TWITTER: The White House accidentally sent its lying talking points to House Democrats instead of to Republicans! God, is the incompetence worse than the corruption? Is it a tie?

Here are some screenshots, per source. pic.twitter.com/VvNAaqKP3D

TWITTER: Trump chillingly decides unilaterally that Nancy Pelosi is no longer the Speaker of the House:

COURTHOUSE NEWS: The Senate voted 54-41 to end Trump's phony declaration of a national emergency at the U.S.-Mexico border, and also to stop his diversion of funding (from the military budget) to pay for his goddamned wall.

GR8ERDAYS (FOLLOW ME!): Remembering Christopher Reeve on what would've been his b'day.

PAGE SIX: No, Demi Moore didn't take Jon Cryer's virginity, which should have been a Sixteen Candles sequel plotline.

OMG.BLOG! (WORK UNFRIENDLY): No, Lindsey Graham — this is a nothingburger: A new chicken-and-doughnut sandwich from KFC. 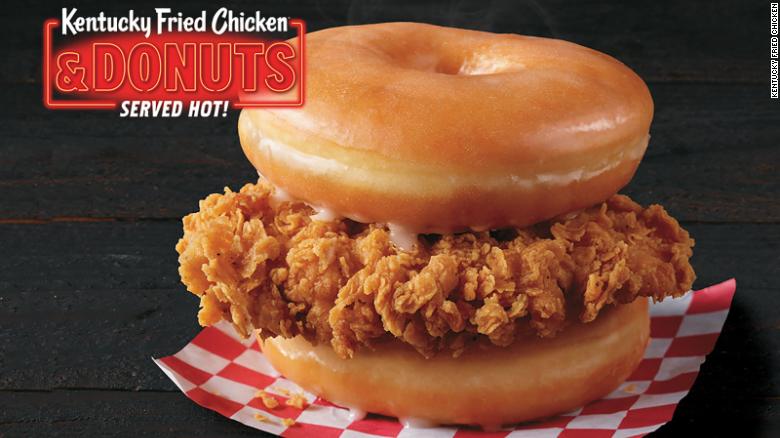 If you're eating this, you deserve to die. (Image via Kentucky Fried Chicken)