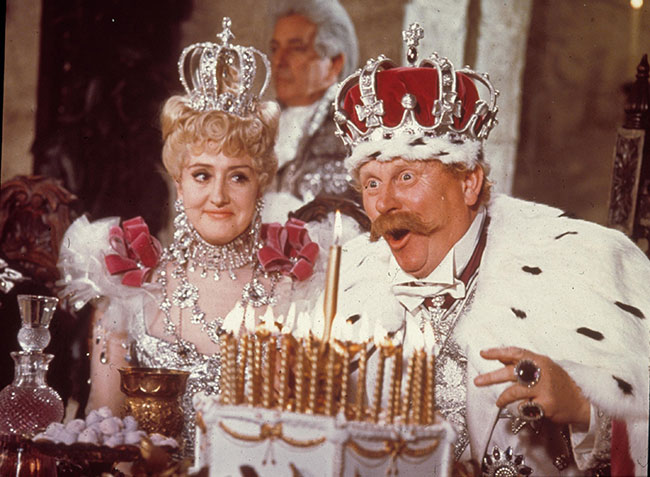 With the late Gert Fröbe in Chitty (Images via UA)

Anna Quayle, the British actress best known in the U.S. for her portrayal of Baroness Bomburst in Chitty Chitty Bang Bang (1968), died in August at 86 after battling Lewy body dementia since 2012, the Mirror reports. 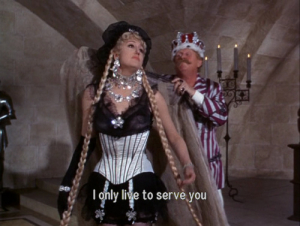 she was the daughter of actor Douglas Quayle, and began her career as a toddler.

She won a Tony for her supporting work in Stop the World — I Want to Get Off (1962), in which she starred with Anthony Newley, and also appeared in the Beatles' A Hard Day's Night (1964) and Casino Royale (1967) ahead of her iconic turn as the Baroness.

Quayle's death, on August 16 of this year, went unreported until now.