Robert Evans, the colorful onetime head of Paramount whose early acting career spawned a famous, line-in-the-sand show of support from the only voice that mattered, has died. He was 89. 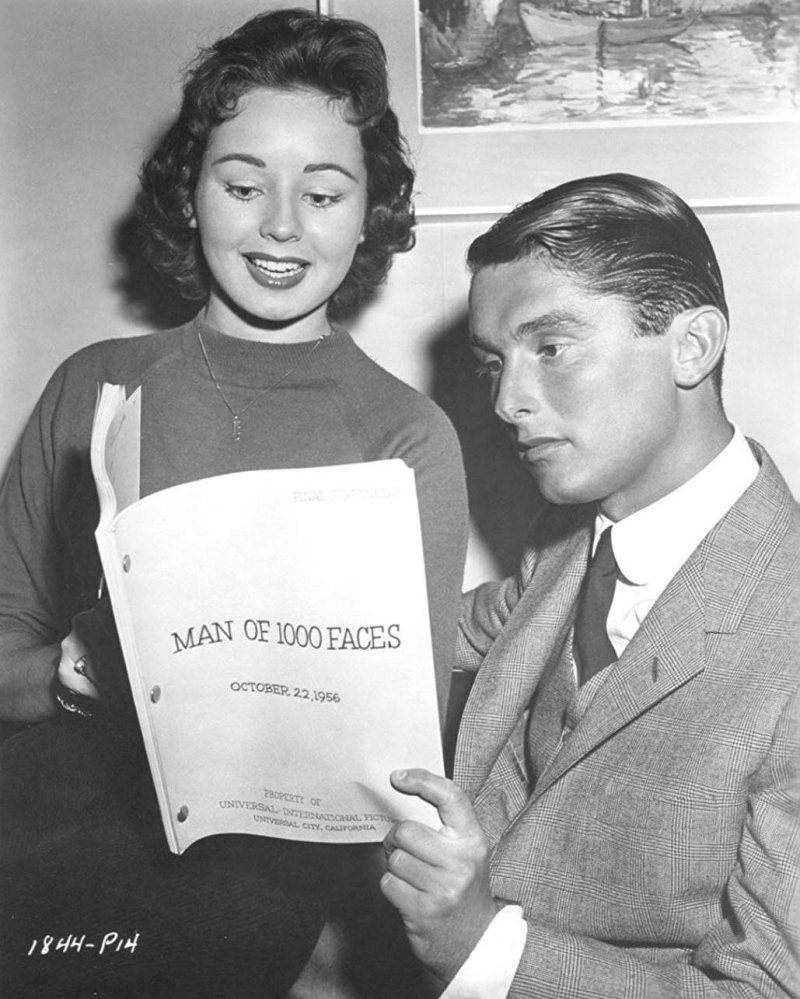 It was a major break, but it would be The Sun Also Rises (1957) that left the most lasting impression for Evans in the world of acting — a decidedly negative one. He'd been cast by bullheaded producer Darryl F. Zanuck (1902-1979) over the protestations of Ernest Hemingway (1899-1961) and co-star Ava Gardner (1922-1990), and was so loathed on set for his obvious inability that Zanuck appeared at a bullring during filming — with Evans center stage — and shouted into a bullhorn:

The kid stays in the picture. And anybody who doesn't like it can quit.

Nobody quit, but Evans soon after quit acting, following appearances in The Fiend Who Walked the West (1958) and the very satisfying The Best of Everything (1959), ever after playing bit parts, gimmicky parts and/or himself on the rare occasions he appeared on TV and in film.

The support from Zanuck, far from emboldening Evans, made him realize what he really wanted to do was produce.

After selling his business to Revlon, making him a millionaire, Evans bought the rights to The Detective (1966), and his work in getting it made led to his hiring at 20th Century Fox to run the production of a pair of movies [including The Detective, which would later become a '68 smash for Frank Sinatra (1915-1998)]. A movie you could not refuse (Image via Paramount)

Controversially — to say the least — Evans was handed control of Paramount Pictures by Charles Bluhdorn (1926-1983) of Gulf + Western, which owned the venerable studio, in 1966 with zero producing experience under his belt. Though Evans had his share of flops — like Darling Lili (1970), which has since been favorably reassessed — he oversaw an impressive roster of all-time classics and/or smash hits, including Rosemary's Baby (1968), Romeo and Juliet (1968), Goodbye, Columbus (1969), Love Story (1970) and The Godfather (1972), the latter of which has topped many Best Films of All Time lists.

Evans himself has acknowledged that he was difficult to work with and often wrong, and his cocaine addiction led to his ouster and re-emergence as a producer. His first stab? Chinatown (1974), another all-time great film, and one that nabbed him an Oscar among the 11 it won in 1975. 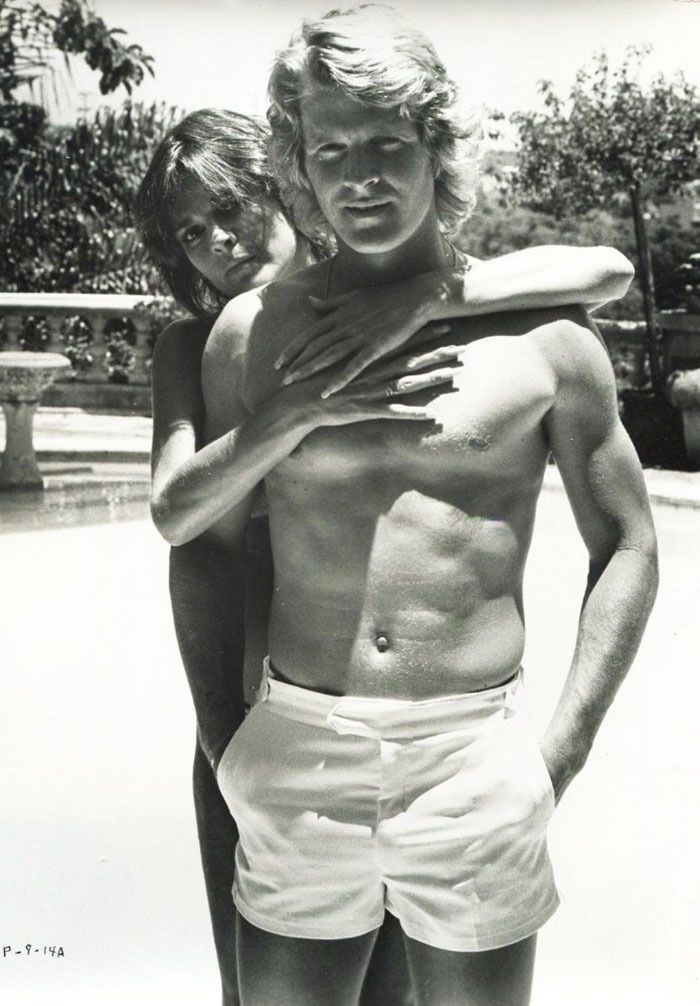 Evans' notoriety remained alive during his lean years thanks to a headline-making arrest for cocaine trafficking, and the mesmerizingly lurid details in his memoir The Kid Stays in the Picture (1994) and its ensuing documentary adaptation (2002).

His unique storytelling style is best summed up by his quote:

There are three sides to every story: Your side, my side, and the truth. And no one is lying. Memories shared serve each differently.

Married seven times — including an annulled, blink-and-you-missed-it union with Catherine Oxenberg (b. 1961), in 1998, and marriages to Camilla Sparv (b. 1943) and Phyllis George (b. 1949) — he is survived by his son with third wife MacGraw, actor-writer-screenwriter-producer Josh Evans (b. 1971), and by a grandson.