ABOVE: The long and short of wrestling.

BELOW: Keep reading for the hottest tennis pic ever, Trump losing Lindsey Graham, Madonna finally lashing out at her turncoat brother and more ... 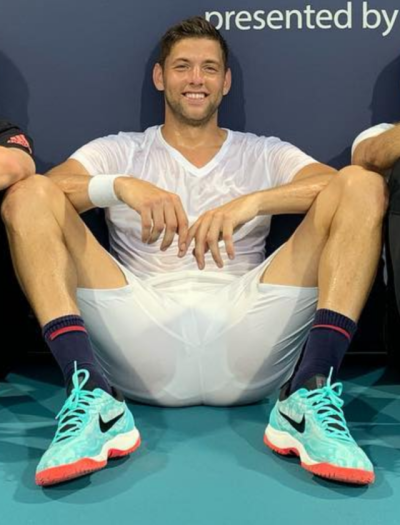 NYT: State Dept. was forced to admit Hillary Clinton did nothing wrong with those fucking emails. News dumped on a weekend. Nobody noticed.

TWITTER: Even if you're not exactly a nationalist, this image of Kurds pelting retreating Americans with tomatoes and calling them — us — liars is gutting. Trump is destabilizing that area without a second thought, and it's all because he simply adores despotic Erdogan (in spite of the meant-to-be-face-saving, yet embarrassing, letter to him), his de facto business partner.

#Kurdish residents in the city of Qamishli block the path of the American forces withdrawing from northern #Syria and throw tomatoes at them following President Trump's order for the #US soldiers to retreat from the region - ANHA pic.twitter.com/PB513uC8ft 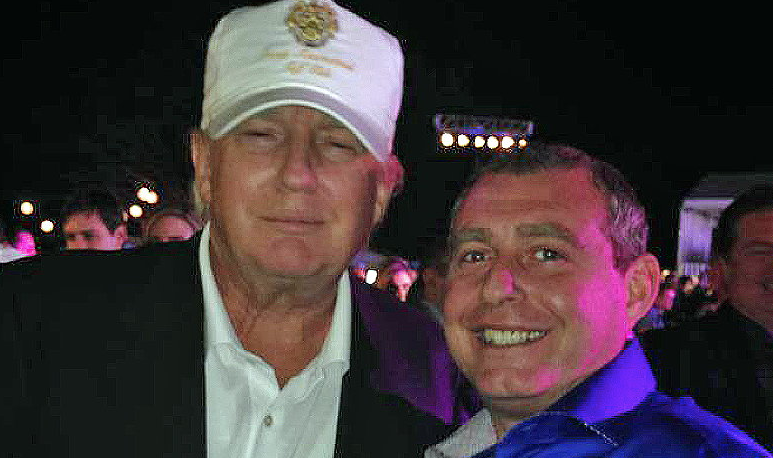 I think I Lev you! (Image via NCRM) 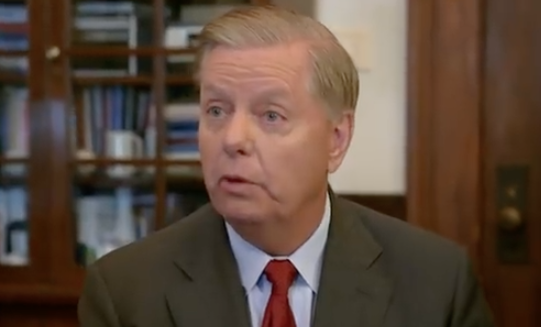 Graham doesn't know the last name of who he voted for in 2016. (Image via video still)

THE HILL: Eric Trump, in an aggressive assault on irony, complains about the Bidens because:

Why is it that every family goes into politics and enriches themselves?

EXTRATV: Lady Gaga at first said she was fine, but now admits she's still "in a lot of pain" after that hard fall she took of her Las Vegas stage with a fanboy.

TWITTER: Madonna dragged her awful brother Christopher Ciccone during one of her Chicago shows, calling him an alcoholic and coke addict. Finally, enough love. He is vile and deserves it.

TRUE CRIME DAILY: I remember well the nightmarish story of the wealthy retirees lashed to their yacht's anchor and tossed into the ocean by Skylar Deleon, the former child actor. I knew the killer was caught and sentenced to die. I somehow missed that part of the motivation for stealing the yacht and heartlessly murdering its owners was Deleon needed $17,000 for SRS. 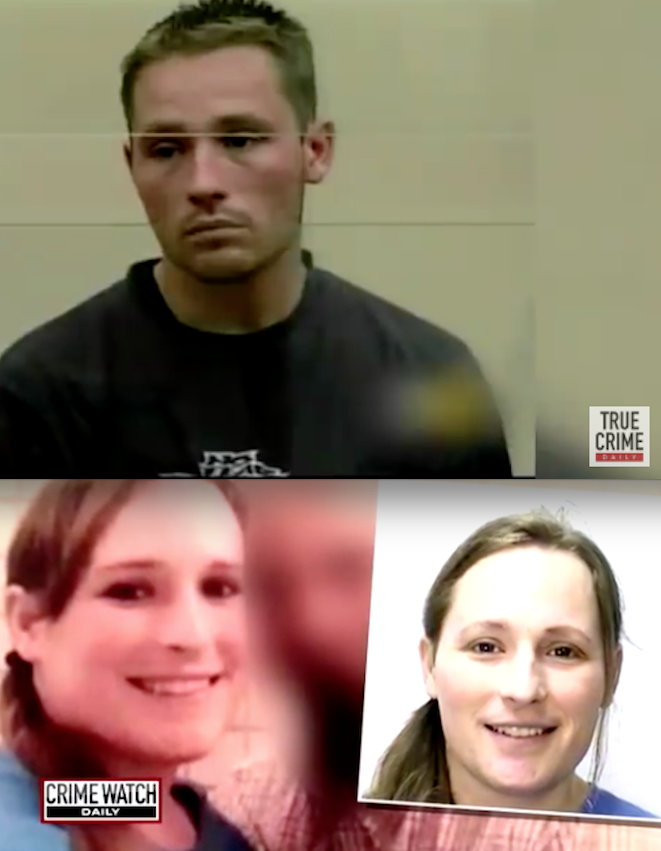 Skylar Deleon, then and now (Images via True Crime Daily)