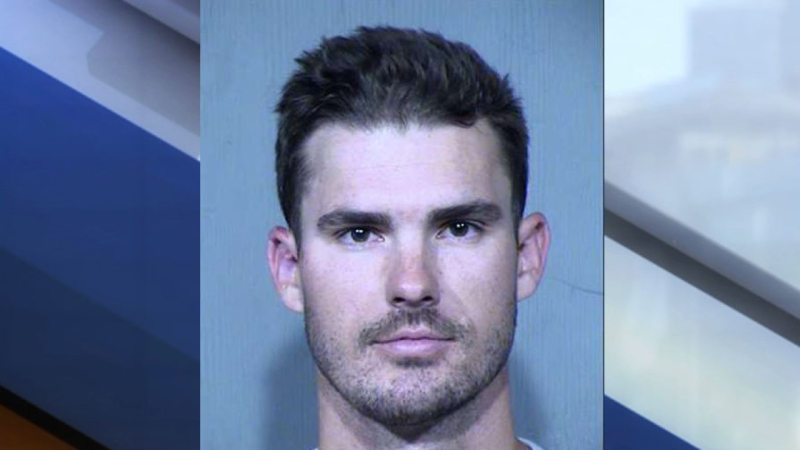 Nix pic — and this is after getting kicked in the face! (Image via Peoria Police Dept.)

I don't like glamorizing criminals, but since this crime seems about as minor-league as it gets ...

Via True Crime Daily: Jacob Nix, 23, a pitcher for the San Diego Padres, allegedly broke into a suburban Phoenix home via the doggie door, whereupon he was kicked and Tasered by the homeowner. 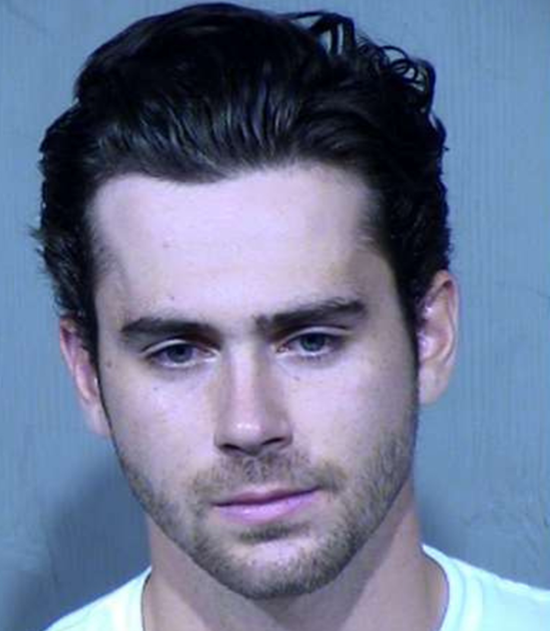 Cosgrove, if you need a halfway house, I'm (all the way) in. (Image via Peoria Police Dept.)

He was there with Thomas Cosgrove, a minor-league pitcher, who pulled him out the door.

Both were arrested a short distance away, and Nix — who was presumably intoxicated — claimed he thought he was trying to enter his own home. Which has no doggie door.

If either one of 'em tried to shimmy through your doggie door ... (GIF via GIPHY)

Forgive my base instinct, but if that came crawling through my doggie door, it would get Kimmy Schmidted, especially if it was followed up by that second one — it's like, one hotter than the next.