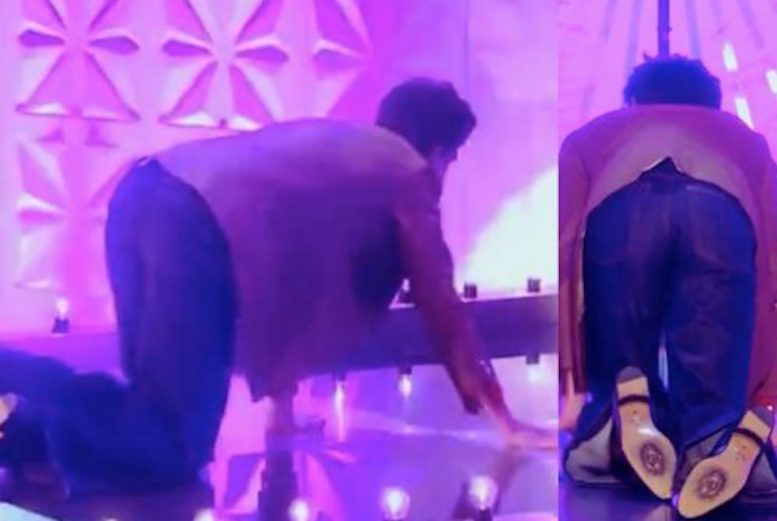 Let us come to know him ... (Image via Kickstarter)

KICKSTARTER: Sexy Hustling creator and star Sebastian La Cause is Kickstarting his new project, Holy Water, and it looks as provocative as you'd hope. Do NOT miss out.

CNN: Joe Biden now calling for Trump's impeachment. Probably not a tough call for him at this point.

NYT: "The Power and Hurt of Growing Up Black and Gay."

GR8ERDAYS (FOLLOWS APPRECIATED): This is Michael Paré's birth week. Happy 61! I met him at an autograph show once, where he was selling partial-dick pics, signed.

ADVOCATE: An assailant in Wisconsin beat a gay man so severely, he lost all of his teeth. All of them.

HUFF POST: As the Kurds, our loyal allies, face slaughter by the Turks now that Trump has capriciously abandoned them, he takes time out to say that the Kurds never helped us in WWII. As if he has any FUCKING idea about the intricacies of WWII.

TWITTER: Trump's own people are abandoning him. Such Kurds!

12% of Trump voters
22% of conservatives
28% of white evangelicals
38% of rural whites
say Trump should be impeached and removed from office.

All before the full House holds a single impeachment vote https://t.co/PMzLDnO9Nb

visit to The Ellen DeGeneres Show may be uncomfy.

BACK2STONEWALL: I just steamed — I mean, streamed — The Ritz (1976) and I think it's a li'l more dated than Back2Stonewall does, but it's very watchable and an interesting time capsule into what was at the time considered a progressive or at least cheekily risqué depiction of a gay milieu. It's far less offensive than Sixteen Candles (1984), and it has a late-in-life perf by Silent Era superstar Bessie Love. 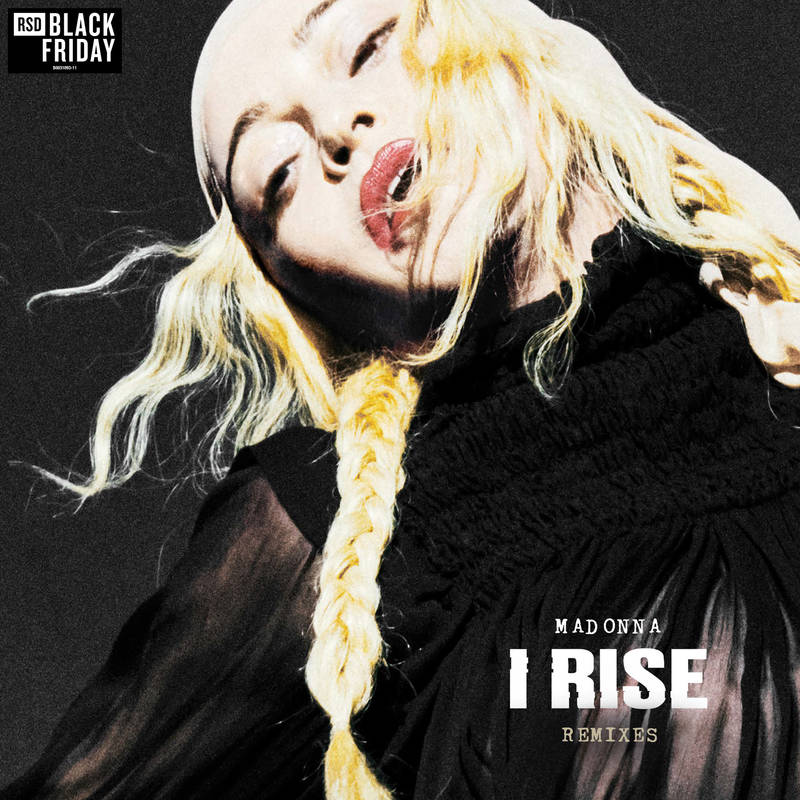