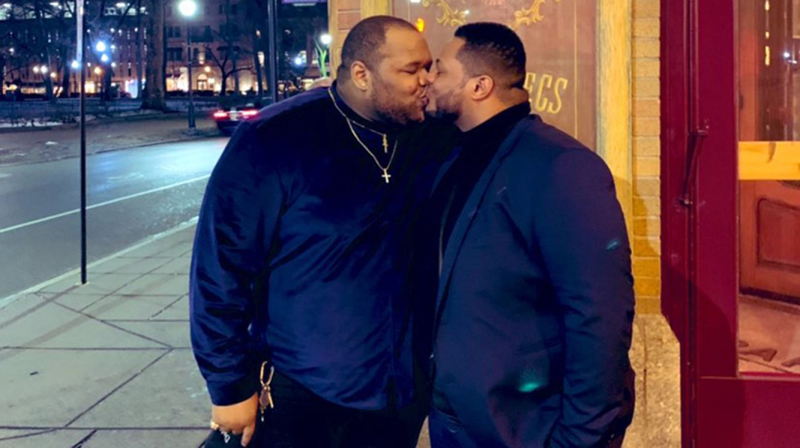 The smooch seen 'round the world (Image by Tyler Hightower)

NBC NEWS: The pic above has gone viral for all the right reasons. 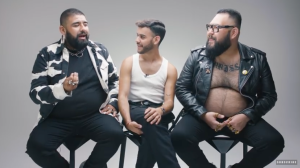 NEWSWEEK: Tanning salons are targeting gay men ... and making them more likely to get cancer.

BUZZFEED: Cardi B was so mad at Access Hollywood over a negative header she said, I hope your mom catch AIDS." And hasn't apologized.

YOUTUBE: Madonna's "Everybody" — her first single — was released 37 years ago today:

DAILY MAIL: Famous interviewer Molly Meldrum is publicly begging his old friend Elton John to end their feud, a feud that erupted when Meldrum used remarks John made slagging off Madonna. John had not realized he was being recorded at the time, and Meldrum apparently doesn't even look at his interview footage, relying on staff to cut it. 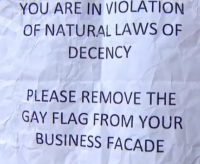 L.A. TIMES: What happened with a lunatic right-winger moved into a liberal neighborhood — and made his presence known on a daily basis.

KOMO: In Olympia, Washington, several businesses were vandalized for having Pride flags and symbols on display.

ESQUIRE: Big Mouth on Netflix is offering a gay character whose story is uniquely told. 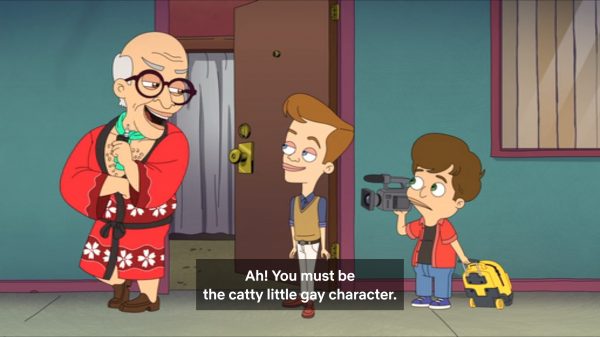 And his name is Matthew! (Image via Netflix)