BELOW: Keep reading for Joshua Orpin's butt, Tank on how many BJs it takes to get to the center of a homosexual, Trump's anonymous tattler and more ...

Joshin' around (Image via MrMan)

THE STATE: Some internal polling in the Buttigieg camp shows his being gay is an issue for some black Democratic voters in South Carolina. 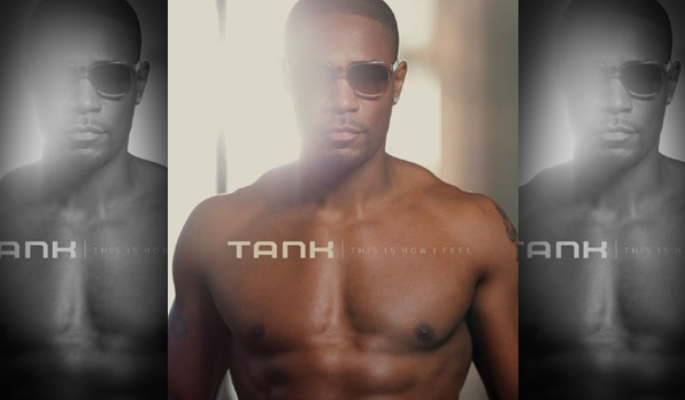 Tank's a lot! (Image via Atlantic)

It doesn’t mean he’s gay. It means he sucked dick twice. The art of being gay is being gay. It’s a continuous state of being.

The full transcript is a mix of progressive and NOT, but it's nice that he thinks it's art.

GR8ERDAYS (FOLLOWS APPRECIATED): Remembering the '70s hotness of b'day boy Beau — I mean, Stephen Shortridge, who had Aaron Schock's looks but never had to cut a deal for fraud. ara Weisenstein about the celebrity detritus market, focusing a bit on Madonna's purloined Tupac love letter and panties. It's a fascinating field, filled with things like personal clothing, canceled checks, studio contracts, family photos and other items you might think shouldn't be in anyone's hands save for the star in question, but that are. In her piece, she references the Desperately Seeking Susan jacket. It was sold for $250K, but it was re-auctioned after it became clear it was Rosanna Arquette's, not Madonna's, and sold for around $80K. Same thing happened when the movies producers sold their own copy. Does Madonna have one? Who knows? But I'd be anything that Darlene Lutz hoarded memorabilia in a completely unethical way, then hid under the blanket release Madonna signed when they were feuding over art.

VARIETY: Katie Couric went after Sheryl Sandberg like any good journalist should at the Vanity Fair New Establishment Summit, hammering her over Facebook's hypocrisy and even for the instantly dated message of Sandberg's "lean in" malarkey.

ABC NEWS: The anonymous, high-level Trump staffer who wrote that infamous editorial warning us is now — consider yourself warned — hawking a book about how nutty Trump is, due out next month. Look for it to have a blurb from George Conway raving, "This wife really writes with honesty and urgency!" 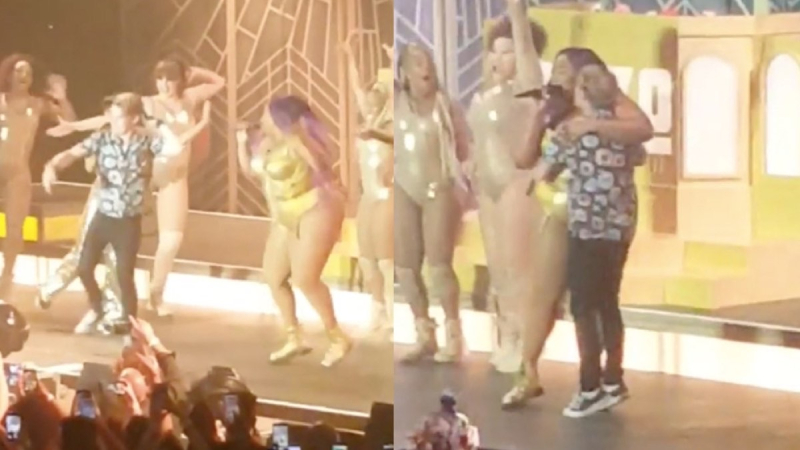 Culkin with the star! (Image via video still)

WAPO: Rep. Katie Hill (D-California) is going through a divorce, so her soon-to-be-ex and some Republicans seem to be engaging in a smear campaign to get her busted for sexual impropriety. The rumor that she and her husband may have been in a three-way relationship with a female staffer is very The Politician, no?

KENNETH IN THE (212): Wrestling nostalgia.

OMG.BLOG! (WORK UNFRIENDLY): It's called No Danger Diaries, not No Dangler Diaries — the boys get nude. 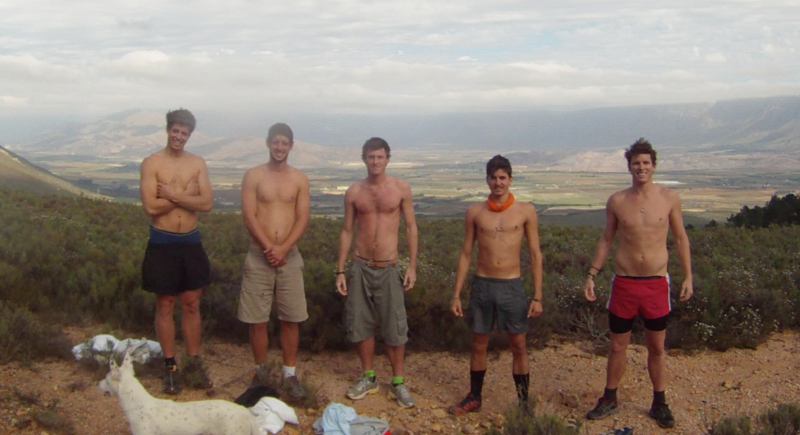 They get progressively nakeder 'n' nakeder ... (Image via No Danger Diaries)