One of the space's rules: No photos/videos (Image via Blonded)

NYT: Matthew Shepard's parents called out the utter disregard Trump and his cronies have for trans rights.

DLISTED: Ronan Farrow has now openly admitted he is engaged.

KENNETH IN THE (212): Danny Amendola in see-through football pants. Yes, a jock is detected.

DENVER POST: Trump has named professional loon George Mentz to the Commission on Presidential Scholars. He's a Trump donor, writes for the odious Newsmax and has written extensively about ... the Illuminati. 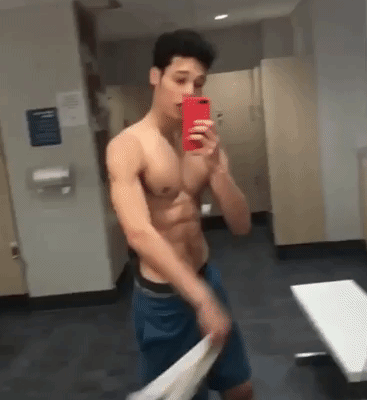 The unveiling (Image via video still) 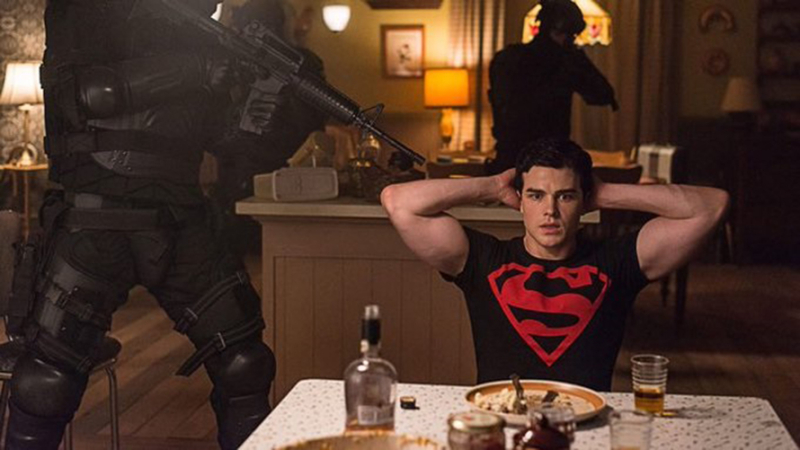 "Show us your butt!" (Image via DC Universe)

NEW YORKER: Pete Buttigieg on impeachment, health care and rejecting being labeled as a "neoliberal":

Because it’s outlived its usefulness. 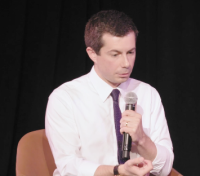 Look, I led the field in proposing Democratic reforms that, to this day, some candidates supposedly on my left haven’t embraced. I also am a candidate who believes that Medicare for All is not as attractive as Medicare for All Who Want It, which gives people the choice. So one of those, you might say, puts me on the center. Another one puts me further out. There’s a position on criminal-justice reform that not only I and fellow-Democrats hold but some conservatives and libertarians are starting to embrace. And so we’re living through a real scrambling of some of these ideological labels. And I think that’s a healthy thing.

CHICAGO TRIBUNE: In Chicago, where a writer had attempted to unroll the red carpet for Madonna by whining about her late start times, a reviewer at the same paper raved about Madame X's debut Wednesday night:

Casual fans looking for an intimate dance party should stay away. Madonna chose small theater settings for a reason — she is interested in touching and seeing and communicating her message with her audience. Theater breeds emotional risks; the fire of each moment is palpable. Madonna knows this. An arena won’t start revolutions, but a musical confrontation a half-foot away will.

NEWFEST: Drag Kids is set to premiere at NewFest in NYC as the documentary centerpiece on October 24 at 7 p.m. Tickets at the link.