ABOVE: A brand-new Day. 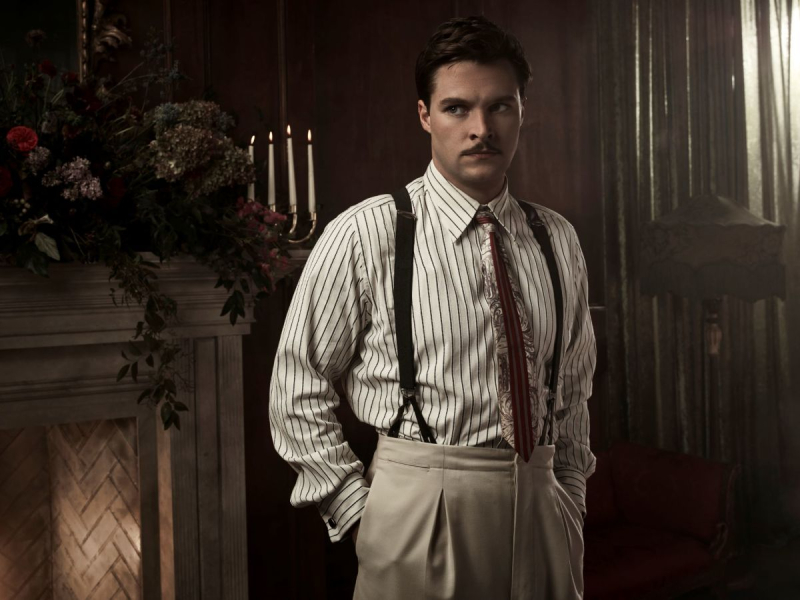 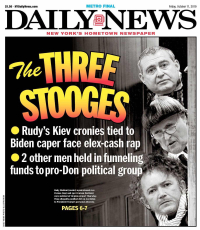 Parnas and Fruman immediately before they attempted to flee the country to Vienna (and were arrested), he also was planning a Vienna trip. Please arrest Giuliani. He apparently met with Trump and Tillerson in 2017 in the Oval Office and demanded a jailed client — an Iranian-Turkish gold trader — be freed as part of a Turkish prisoner swap.

POLITICO: Trump confident senators will quash impeachment, but ... maybe not?

NYT: Marie L. Yovanovitch, the Ambassador to the European Union, was ordered by the State Department not to testify on the Ukraine matter — but she is doing so now anyway.

THOMAS REUTERS FOUNDATION NEWS: Uganda is planning a bill to impose death penalty on those who commit gay sex. Yes, this is not an old article, they're reviving their "Kill the Gays" bill. Why now? Trump will wink.

A&U: I'm proud of my budy Abdi Nazemian, who has landed an A&U cover for his Like a Love Story. 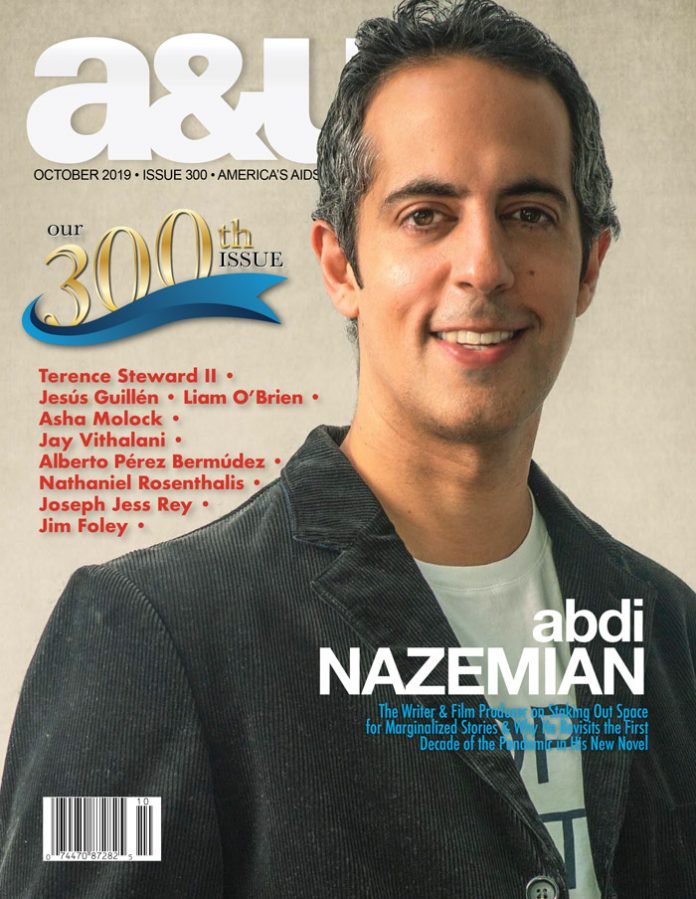