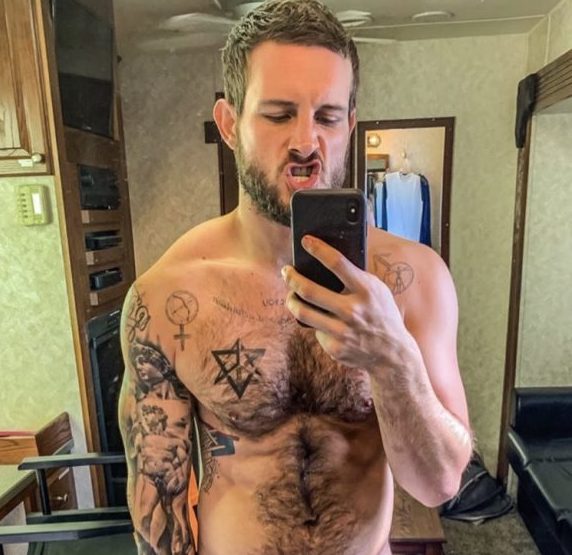 ATTITUDE: Nico Tortorella is angry with that bish Instagram for censoring his bulge pic. 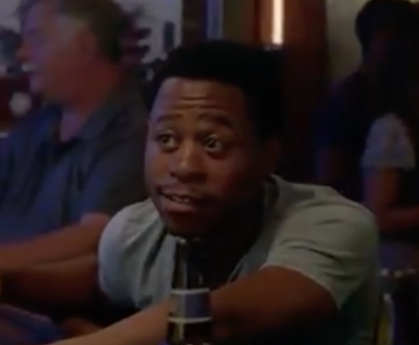 TOWLEROAD: Chicago Fire character comes out as gay, not vegan.

ST. LOUIS POST-DISPATCH: The 49th Miss Gay America pageant queen was crowned this weekend in Illinois. Pattaya Hart, an immigrant from Bangkok currently living and working in NYC, captured the top prize — and on her first try! 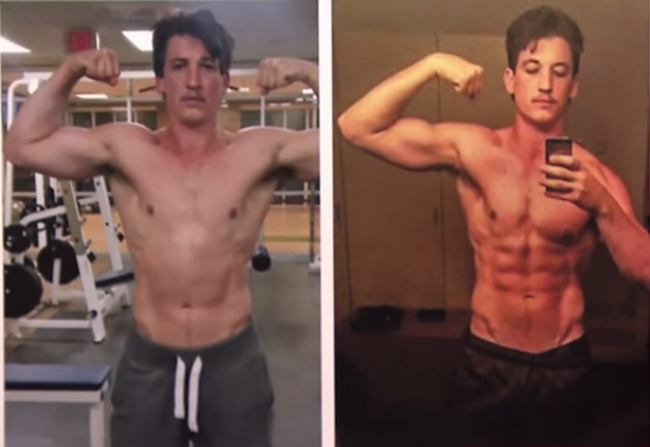 WSJ: Basic LGBTQ rights are up for grabs this week at the Supreme Court.

MOTHER JONES: Deeper dive into what crimes may lie within Trump's tax returns.

POLITICO: Trump, acting on Putin's orders no doubt, is pulling U.S troops from Turkey, clearing the way for Turkey to attack our allies, the Kurds, in Syria. This is a total gift to Russia, and Putin — whose birthday it is.

THE MEN EVENT: Thursday, October 17, marks the grand re-opening of the Macy's Men's Department — and it's free, NYCers!

OUT: Danish hockey pro Jon-Lee Olsen comes out as gay.