BELOW: Keep reading for a Brie Larson-fueled gay wedding proposal, Trump turning on Bolton, death of the Grand Ole Gal of the South and one helluva tight end  ... 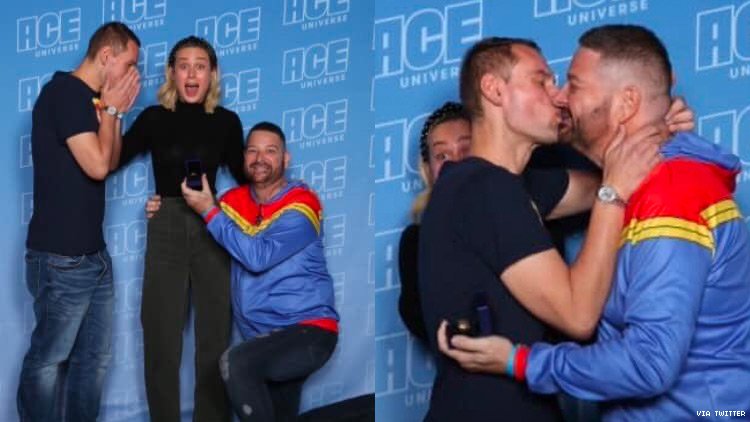 OUT: At this rate, I'll never get married, but I'll definitely never propose at Comic Con Chicago in front of Brie Larson. (Cute couple, though. Congrats!)

TOWLEROAD: In Saudi Arabia — which Trump is allowing to rent our armed forces — wearing those shorts could land you in prison.

LGBTQ NATION: Billy Porter will be the Fairy Godmother in a new Cinderella movie. Whistle while you werk.

WATERMARK: RIP Carmella Marcella Garcia aka George Timothy "Tim" Reed. The O.G. drag queen, known as the Grand Ole Gal of the South, had been diagnosed with stage 4 prostate and bone cancer in 2017.

REFINERY 29: I though Camila Cabelo's SNL performance was an obvious salute to Madonna (and Hamilton), and people whining about attribution need to re-examine how many times Madonna announced, before her many iconic repurposings, all her inspirations. You're supposed to do some thinking. It's art. It's okay to be influenced.

NBC NEWS: A man walked into a San Francisco gallery, snatched a $20K Dalí off the wall and left. (That you can get a Dalí painting for only $20K is almost as surprising as the fact that you can apparently get one for free if you're bold.) 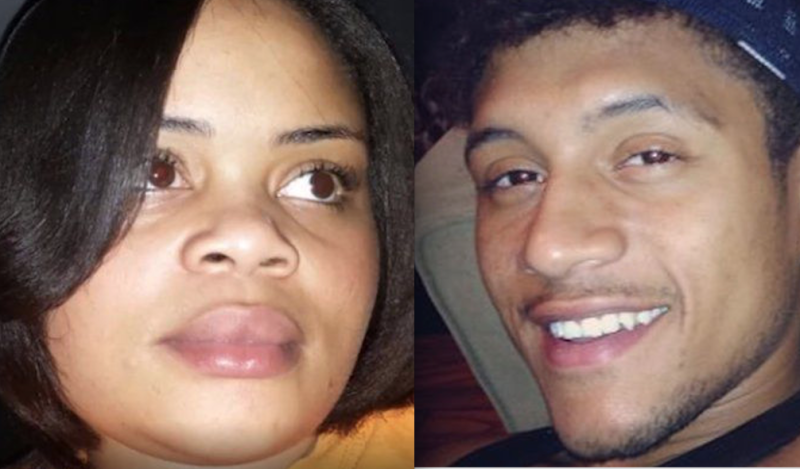 TRUE CRIME DAILY: In the wake of the senseless and inexcusable murder of Atatiana Jefferson by a cop — she was shot by a white male cop within seconds in her own home after someone placed a welfare call — another white cop, Robert "Chip" Olsen, was found not guilty of murder in the case of Anthony Hill, a naked man with bipolar disorder who he shot dead. Olsen was found guilty of only aggravated assault and other charges, though they could buy him over 30 years in prison. (They won't.) 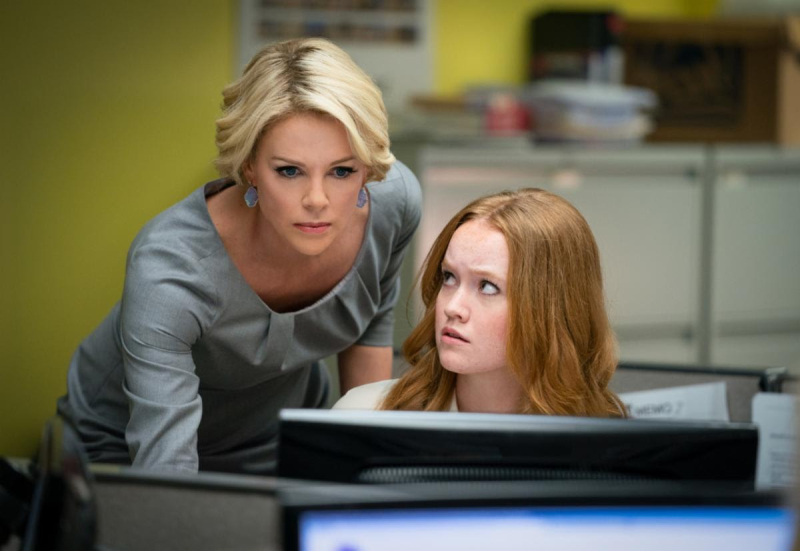 Granted, Charlize Theron could not look more like Megyn Kelly in this ... (Image via Lionsgate)

YOUTUBE: Yeah, yeah, I'm sure Bombshell is well-made (in spite of ridiculous makeup on John Lithgow — just hire a fat dude), but I have a hard time getting all excited about the rights of women who worked at Fox News, pushing an overall agenda that mocked sexual harassment. Movie drops in December.

I’m a voyeur, so I might be biased, but what happens next is arguably the most pleasurable eight minutes of reality television in the last decade. It’s better than Justin Timberlake crying on “Punk’d.” It’s better than Kim Kardashian’s meltdown after she loses her diamond earring in Bora Bora, or maybe even the time a Real Housewife gets so angry she slams her prosthetic leg on a table. A night-vision camera shows Jenna, sleeping in the nearby communal bedroom, then cuts to Kai, who is lounging on an outdoor bed (are there any couches in this compound?) with a handsome raven-haired man named Remy. The two flirt for a few moments, kiss and then go ... right back to the boom boom room. Later, Kai crawls into bed with Jenna, who has slept through the entire debacle, and the two embrace. Although there’s definitely an element of reality-TV debauchery, those eight minutes stand out for showing the spectrum of human sexual experiences that queer people enjoy. 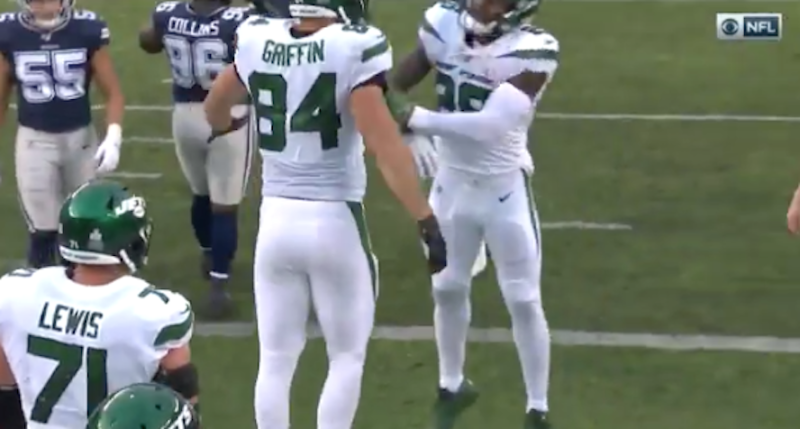 Go to the tape! Go to the whatever they call it now! (Image via video still)