SOCIALITE LIFE: Tyler Cameron brings up the subject of boners.

CNN: Trigger-happy white cop who shot and killed black man in his own home because she entered the wrong apartment has been found guilty of murder.

I had never before realized the genesis of his early shots of her, and his story also reveals that he might've been the person to introduce her to Andy Warhol:

I only photographed Madonna once, I was set to photograph 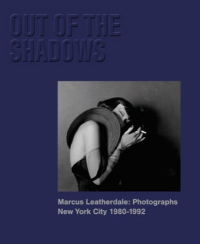 Martin Burgoyne and he asked me if I would shoot his good friend and roommate, as well. He told me that Madonna was about to put out her first record. We listened to the songs Holiday and Borderline on a cassette. They both came to my studio together. I dressed her in my jean vest. She was quiet and easy to photograph.

The next evening, I was having my 30th birthday dinner at Club A and invited Martin and Madonna. Madonna sat next to Andy Warhol and Andree Putman. Andy asked me who she was, I told him that she was an upcoming singer. “Greaaat,” said Andy. She was again very quiet and left early. She and Martin gave me an AstorBoy robot for a birthday gift.

Of course, Madonna must have been career driven, she would have to have been. Very focused, I respect that. 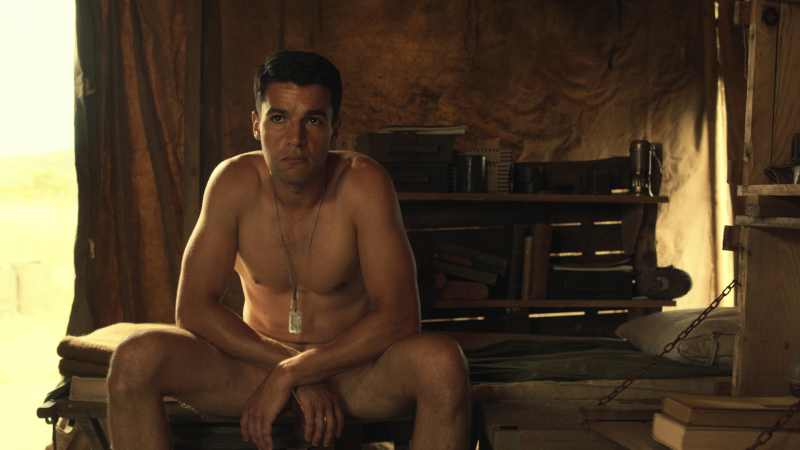 JOE.MY.GOD.: Like the despot he is, Trump is braying that Rep. Adam Schiff (D-California) should be brought up on treason charges. He really does aspire to be Kim Jong-un. 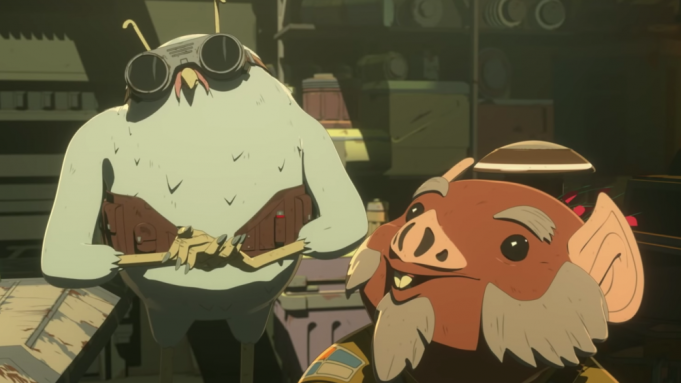 Gay marriage led to this! (Image via Disney)

INTERVIEW: When Debbie Harry and Cindy Sherman got together to chat, you knew it would get good. Sample Debbie quote:

Flashing beaver is nothing now, so what the fuck?

BANANA GUIDE: Mark Ronson jokingly said he was sapiosexual (attracted to intellect) and was blasted for making it seem like he was a member of a marginalized community. Calm the fuck down, guys.

YOUTUBE: Kendra Erika has released her cover of Madonna's “Secret” on the song's 25th anniversary: