ABOVE: Happy Halloween from pre-Madonna. 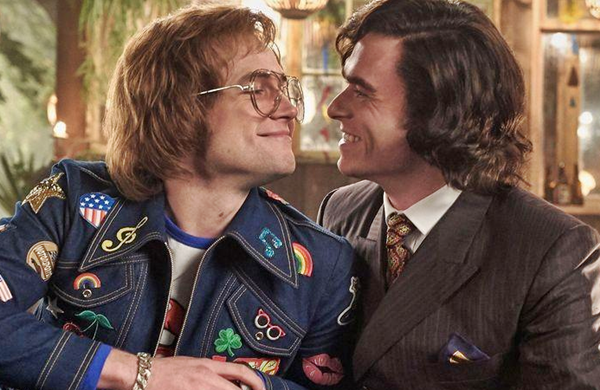 BACK2STONEWALL: What decade is this again? Delta Airlines de-gayed Rocketman, editing out gay references and a kiss. Inexcusable.

OMG.BLOG! (WORK UNFRIENDLY): This is pretty hilarious for Halloween — Halloween, Except the Knife Is 50 Feet Long.

RAW STORY: Donald Trump reportedly said Melania wouldn't cry for him if he were shot. I guess there wouldn't be a wet eye in the White House. Grrr. (Image via Charlie by MZ)

CHARLIE BY MZ: The Animal Series is an absolute prints.

BUSINESS INSIDER: Barack Obama is calling out call-out culture, saying during a speech at the Obama Foundation summit on Tuesday:

The world is messy. There are ambiguities. People who do really good stuff have flaws. People who you are fighting may love their kids and, you know, share certain things with you. That is not activism. That is not bringing about change. If all you're doing is casting stones, you are probably not going to get that far.

I agree in that canceling has become at the drop of a hat, and I believe that if you're calling things out, you also have to be raising things up. I also think it's okay to call out things that are wrong or offensive. What I object to is calling someone out and deciding that means they're garbage for that 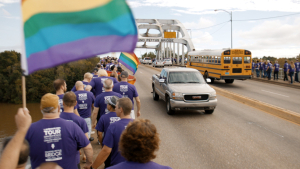 flaw, and I also object to the rising sentiment that NOTHING should be called out (especially if the offender IDs as a comedian). I definitely agree with the messy part. I'm curious to see how our culture settles, because calling people out and canceling them — for social improprieties and even for certain crimes — does feel faddish.

HUFF POST: The guy who seemed to suggest Vindman was engaged in espionage now says he was trying to imply the Ukrainians were, and that Trump probably did offer quid pro quo.

THE GUARDIAN: On whether 90% of male giraffes are gay.

OUTSPORTS: On why calling a public figure gay is not limiting. 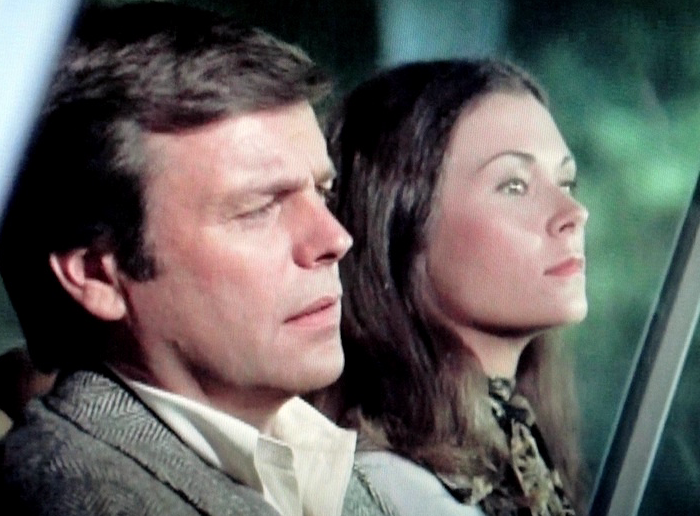 When they met, it was murder! (Image via Poseidon's Underworld/ABC)

NYDN: Eminem raps about the possibility that he's gay. What if? Well, then probably he wouldn't have a back catalogue oozing homophobia.

WASHINGTON BLADE: One of Trump's most ridiculously unqualified judicial nominees yet, anti-LGBTQ Lawrence VanDyke, blubbered like a toddler over reasonable accusations that he would not be fair and impartial toward our community: