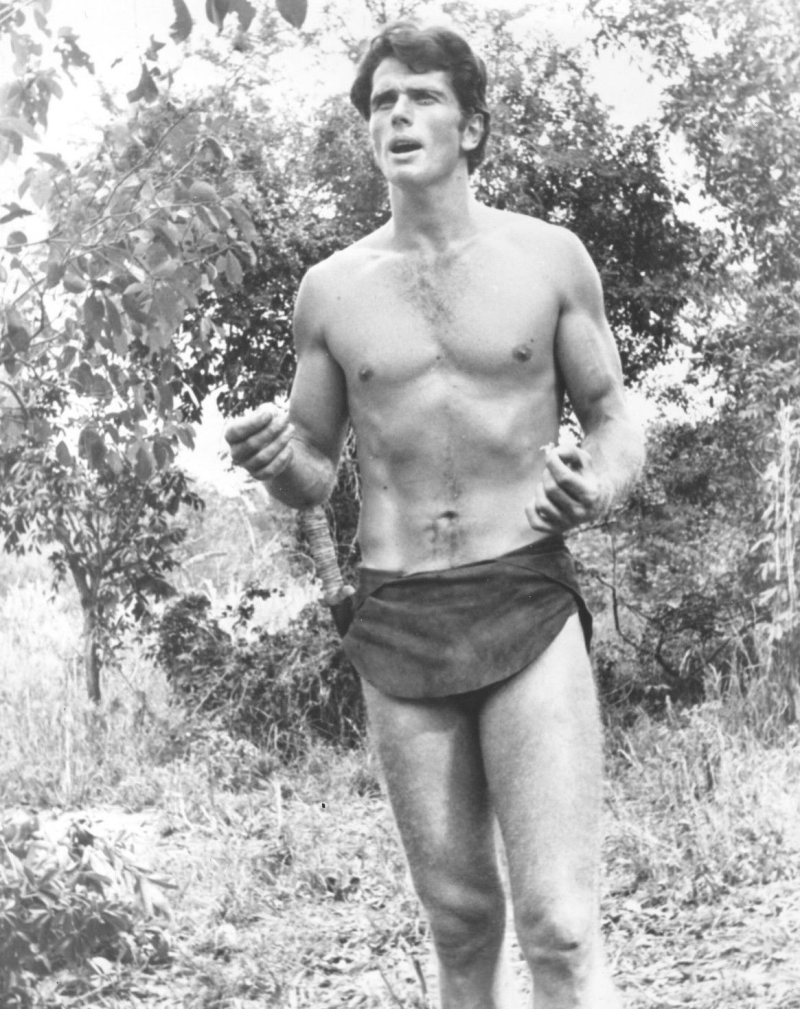 It's a jungle out there! (Image via NBC)

Actor Ron Ely, 81, one of the least convincing, most all-American — but one of the sexiest — Tarzans is reported safe after a harrowing incident at his Santa Barbara County home that left one woman, reportedly his wife, dead.

Authorities arrived in response to a call regarding a family dispute Tuesday night. The woman was found dead, and her husband — his speech impeded by an undisclosed condition — fingered another family member. A search turned up the suspect, who issued threats, fired gunshots, but was ultimately killed by police.

KABC-TV reports that Ely is safe.

DailyMail.com reports that the woman killed was Ely's wife of 35 years, former beauty queen (Miss Florida USA 1981) Valerie Lundeen, and that the elderly man who reported her killing to police was Ely himself. 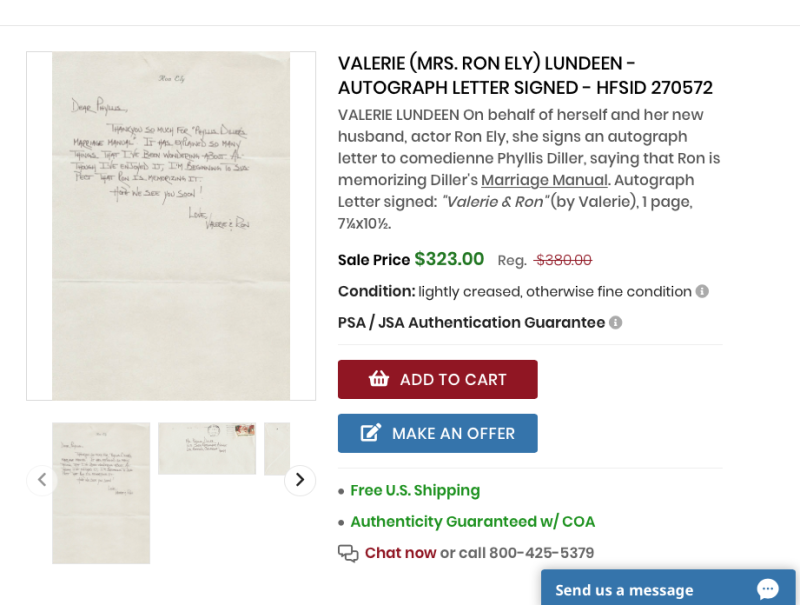 (Image via History for Sale)

Update: Murder is big business. History for Sale was offering this handwritten letter by Valerie Lundeen for a ludicrous $81 this morning — and it's now up for grabs for $323.