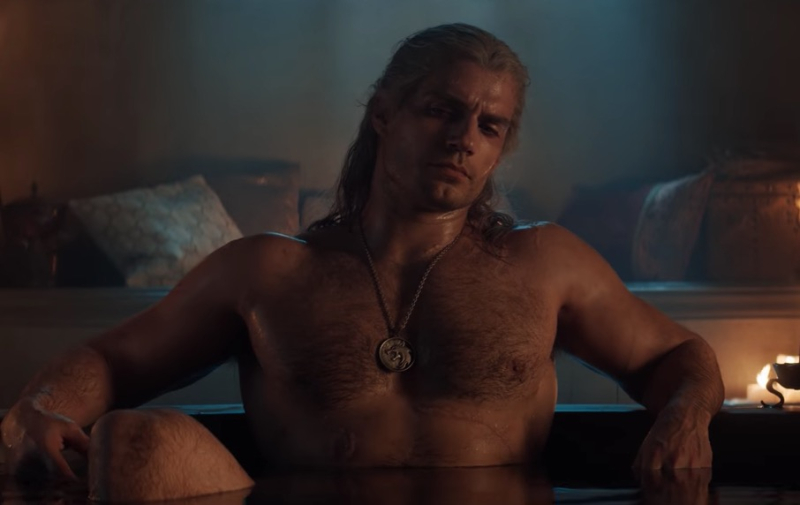 Whoever wrote The Witcher just wanted to see Cavill in a tub. (Image via Netflix)

DLISTED: Boy George decided he knew anything about the racial politics of the U.S., majorly putting his foot in it and taking Mayor Pete with him.

YAHOO: South Dakota executed 63-year-old Charles Rhines by lethal injection for the 1993 killing of an employee in a shop he was robbing. Thee is little doubt that Rhines was guilty, but his case involved clear anti-gay bias:

“It is very sad and profoundly unjust that the State 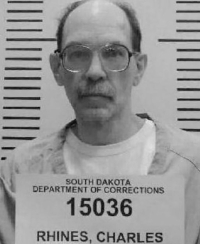 of South Dakota today executed Charles Rhines, a gay man, without any court ever hearing the evidence of gay bias that infected the jury's decision to sentence him to death,” his lawyer Shawn Nolan said.

According to a court filing on Rhines' behalf, a juror who voted for the death penalty said that “we also knew that (Rhines) was a homosexual and thought that he shouldn't be able to spend his life with men in prison.”

Another said that “there was lots of discussion of homosexuality” and “a lot of disgust,” according to the document.

“Anti-gay prejudice should never have any role in sentencing a man to death,” said Nolan.

Rhines' case gained the backing of the powerful American Civil Liberties Union (ACLU), whose senior attorney Ria Tabacco Mar cited Supreme Court Chief Justice John Roberts as saying “our law punishes people for what they do, not who they are.” 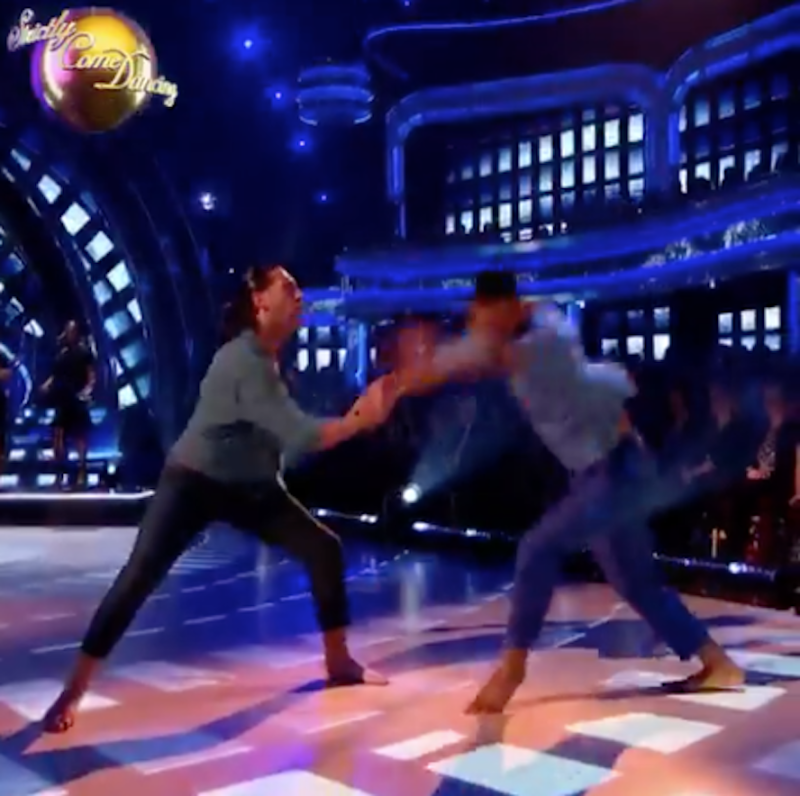 TOWLEROAD: Same-sex dancing on the UK's Strictly Come Dancing. What's next? Dogs and cats living together?

COURIER JOURNAL: Dems are finding out again just how loyal Kentucky is to Republicanism, even if its electorate seems to want to vote the bastards out at the start of each cycle. Andy Beshear had been leading wildly unpopular Gov. Matt Bevin, but as Election Day (today) neared, the polls have tightened into a toss-up. Trump has campaigned for Bevin, and they've made it clear they see this election as a referendum on impeachment, and on Trump's policies. Considering how right-wing Kentucky is, if it's truly a coin toss, it's probably weighted toward Bevin. Here's hoping the well-liked, politically connected Beshear can pull it off.

JOE.MY.GOD.: White nutjobs blocked a local library from subscribing to The New York Times on the grounds of it being “fake news.” Oh, this was in Florida.

OMG.BLOG! (WORK UNFRIENDLY): Brian Jordan Alvarez has all the angst of BBQ Becky, with a twist.

HUFF POST: Tom Steyer has NO BUSINESS running for POTUS. Now that one of his staffers stole data from the Kamala Harris campaign, I hope that will hasten his political demise.

WAPO: Summer Zervos is accusing Trump of sexual assault — and there are damning cellphone records to back her up:

Records filed in Summer Zervos’ defamation suit and obtained Monday by The Associated Press indicate that Zervos got a call from Trump’s phone on a day in December 2007, when she says he rang to invite her to dinner. She says she went hoping for career advice and ended up being sexually assaulted.

The records also show a call to Zervos from Trump’s phone the next afternoon and calls from her to his phone in the following months. Her lawyers say the phone calls support that she’s telling the truth.

Trump lawyer Marc Kasowitz said Monday that Zervos’ claims “are entirely meritless and not corroborated by any documents.”

FACEBOOK: Actress Diane McBain, 78, who described her rape at the hands of two robbers in 1982, has come forward with a #MeToo story about Robert Evans, who died at 89 last month. She describes how the producer raped her, and then shook her down for the money she won gambling because she'd used his money to win it. She had previously described Evans's caddish behavior in her memoir, but held back on discussing the alleged rape for fear of retaliation. 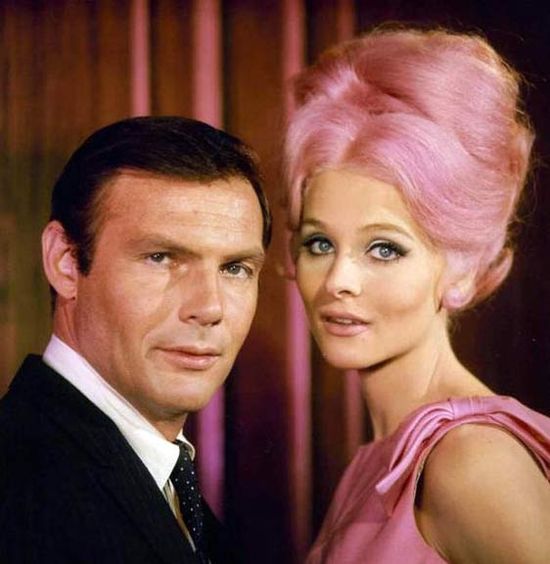