BELOW: Keep reading for a Sense8 actor coming out, Tina Turner on B'way and more ... 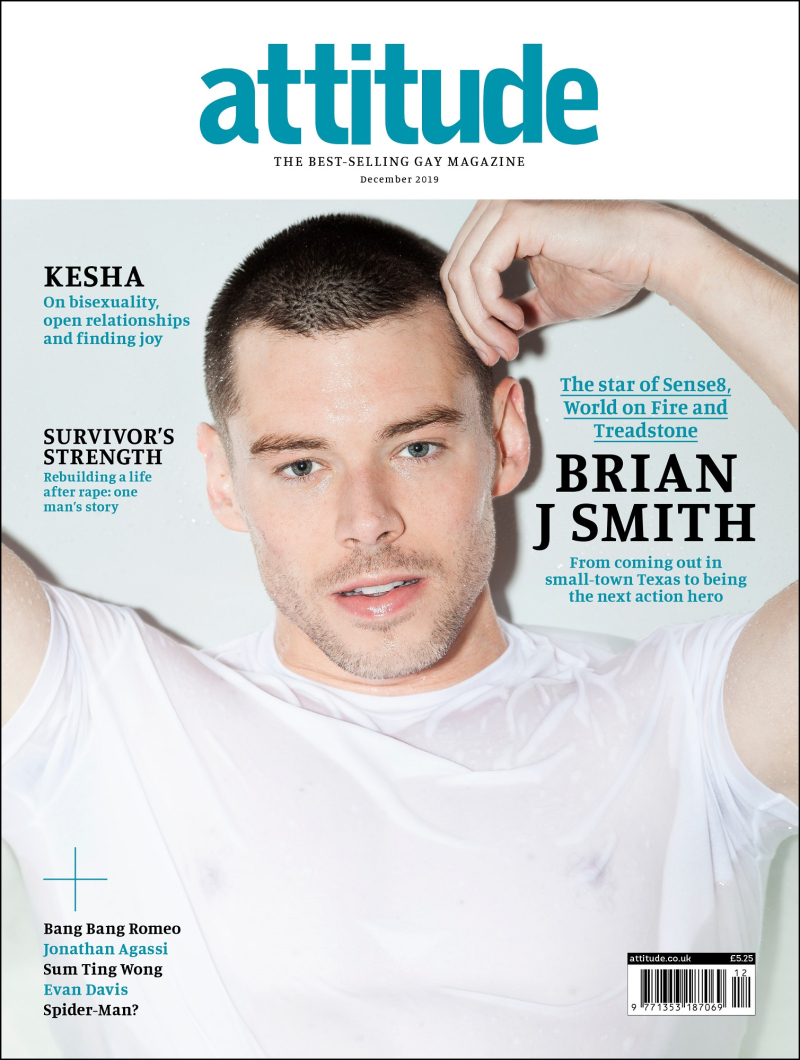 (Image by Harol Baez for Attitude)

I heard all the names: pussy, faggot. I could never be who I was. I was constantly having to check myself and make sure I wasn’t looking at someone too long or making someone feel uncomfortable. I had to be very, very careful about telling people the truth about myself ... I was surprised. When I came out to my parents they were wonderful. They said they were just waiting for me to say something.

TIME OUT NY: Adam Feldman writes that Tina is meh, but Adrienne Warren is a sensation. 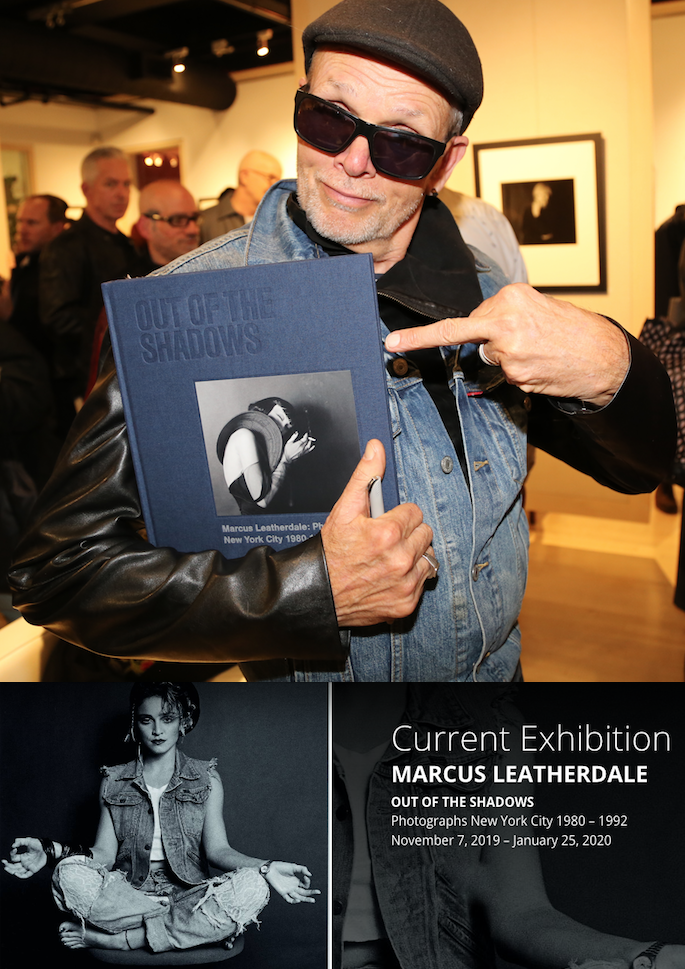 (Image of Leatherdale by Matthew Rettenmund; image of Madonna by Marcus Leatherdale)

THROCKMORTON GALLERY: Went to the opening of Out of the Shadows Thursday night in NYC, the new exhibition by downtown photographer Marcus Leatherdale. He told me of shooting Madonna:

Nobody knew who she was then. She played me her tape with “Everybody” on it and I said, Fine, and I shot her. Just that shot. I'm very happy with it, though.

HUFF POST: World-class A-hole Mike Bloomberg is preparing to enter the presidential race as a Democrat. I'm old enough to remember when that motherfucker was a Republican who welcomed the GOP into NYC. I think he is seriously misreading polls and public sentiment if he thinks the Democratic base has a hankering for a white billionaire.

EXTRATV.COM: Seinfeld and The Golden Girls actor Charles Levin's death was far more gruesome that we thought — he got lost and apparently fell down a ravine, becoming wedged between two trees. His body (I hope he was dead) was picked at by vultures, and his pug perished, unfed, unwatered, after days trapped inside his car.

POLITICO: Kimberly Guilfoyle thinks there was no finer human being than John McCain, but also thinks Trump and Trump Jr. are in that ballpark. Mystifying clusterfuck as Guilfoyle joined Trump Jr. on The View:

Meanwhile, Guilfoyle is such a numb-skull, that when the issue is about the Trumps making money due to the presidency, she says, “Thank God he's president, he knows how to make a buck.” She is truly, truly stupid. She makes Trump Jr. look like sentient life. 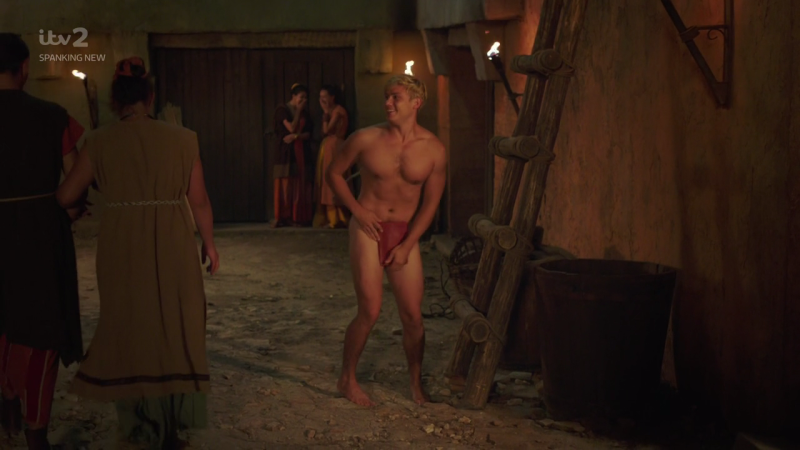