GR8ERDAYS: The late Roy Scheider at his daddy-sexiest.

OMG.BLOG! (WORK UNFRIENDLY): Eric Trump says Donald Trump isn't racist because he was allowed to hang out with Michael Jackson.

DAILY KOS: Fearing no repercussions, Trump has had Lt. Col. Vindman, who provided damning testimony against him regarding Ukraine, fired. 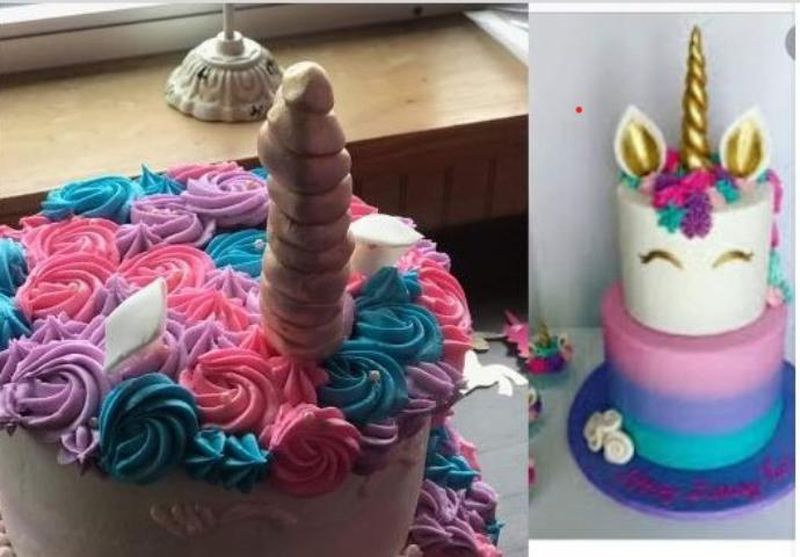 NYDN: Child's birthday cake turns out hung like a unicorn.

JERUSALEM POST: Malaysia has sentenced five men to prison and caning and fines or gay sex.

Stumbled upon a marriage proposal in the middle of Henry Street AND HE SAID YES😍😭😍 #Dublin pic.twitter.com/t7OviJAhrw 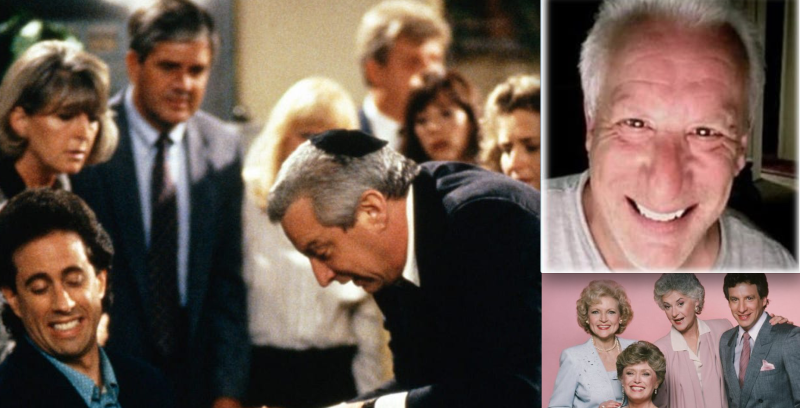 Levin was memorable in everything in which he appeared. (Images via NBC & selfie)

EXTRATV: Oh, no! Poor Charles Levin, so great on Alice and The Golden Girls and Seinfeld, died earlier this year. Now, we are learning that he died after falling down a ravine, becoming lodged between trees and being partially devoured by turkey vultures. His little dog perished in his parked car, not having any food or water while he was missing.

WAPO: Nikki Haley claims some Trump Administration officials tried to enlist her to undermine Trump — to save him from himself.

WEHOVILLE: The '70s and '80s L.A. institution Studio One was celebrated this weekend. 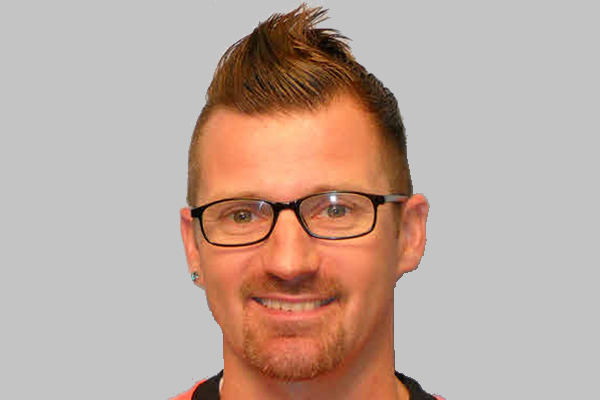 WASHINGTON BLADE: Brendon Michaels of Baltimore — a gay man murdered in his own home — was bludgeoned to death. Nobody knows why, but one random piece of info is that he was a former lottery winner.

BUZZFEED NEWS: Magali Rodriquez, a student at a California Christian high school, reported that school officials threatened to out her to her parents, in keeping with its policy against same-sex relationships. In response, many of her fellow students staged a walk-out. 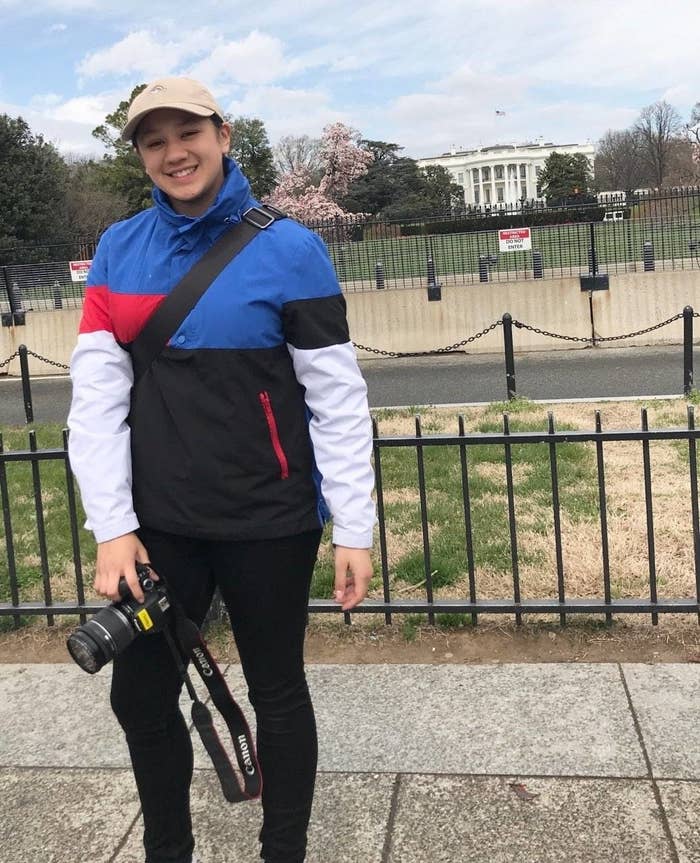 So good to read that Magali had support from her peers! (Image via Facebook)