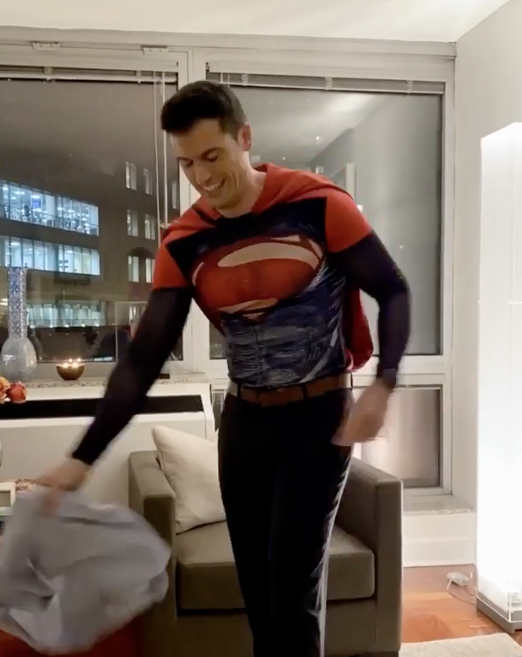 If this doesn't explain cosplay to you, what will? (Image via IG)

NYDN: Trump trashes his until-now home, NYC, calling it “dirty and unsafe.” Like sex with him. Expensive, too! 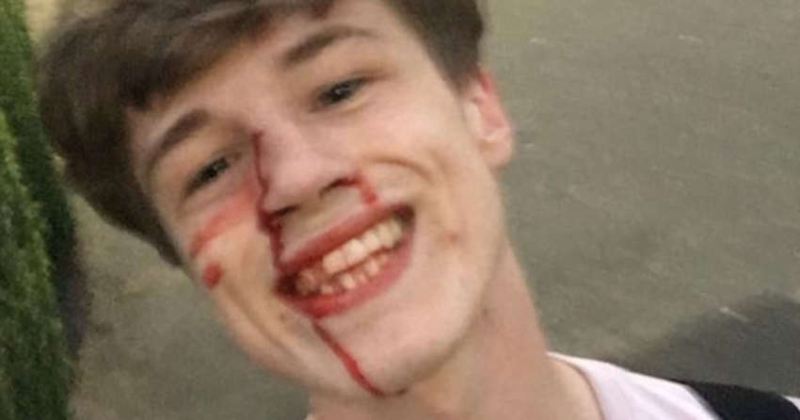 GAY STAR NEWS: Attacked for being gay, he posted a grinning selfie in spite of being bloodied — to send a message. Received!

NYT: Beto O'Rourke has dropped out of the presidential race, and won't run for the Senate seat in Texas. That second piece of info is a head-scratcher. He must think he will be somebody's veep.

POLITICO: Biden vs. Buttigieg in Iowa.

JOE.MY.GOD.: Trump's border wall? Like buttah. As in, people are slicing through it easily.

KAIT: St. Louis County exec Sam Page said in a statement that he was “horrified and surprised” that legal staff argued for the legality of gay discrimination as part of a lawsuit by Sgt. Keith Wildhaber, who claims he was told to “tone down” his gayness and denied a promotion 23 times.

FACEBOOK: Amazing, unedited interview with Elizabeth Taylor, who was being interviewed by director George Stevens's son for a tribute to the man who directed her on A Place in the Sun and Giant. (Rock Hudson's is here, but what a lightweight compared to Taylor.) 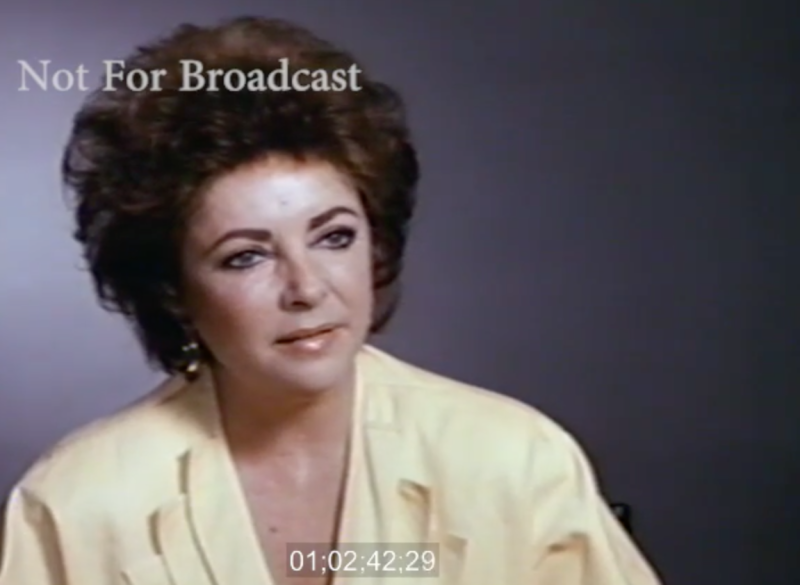