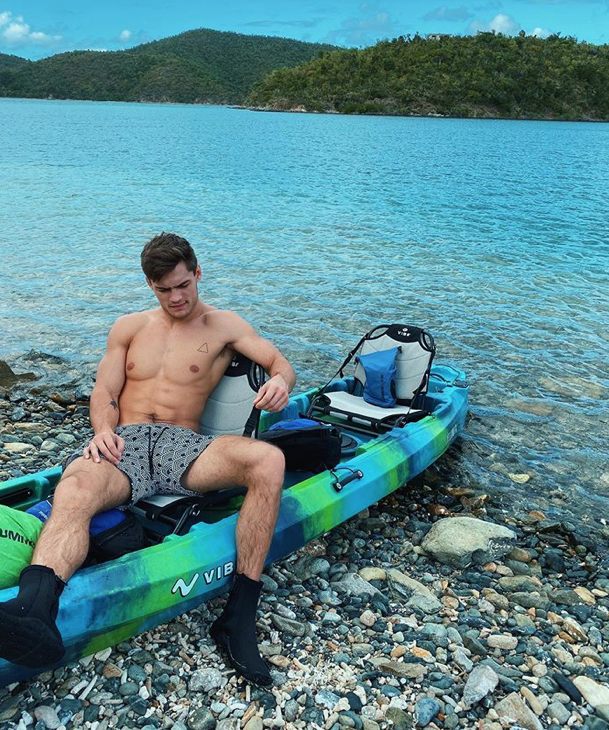 ABOVE: Check out Socialite Life for your daily Insta-boner.

BELOW: Keep reading for a gay Nutcracker travesty, Kid Rock's hard-on for Oprah, Trump's first effort to throw Giuliani under the bus and more ...

THE RANDY REPORT: School chaperones felt the need to march students out of a gay-themed Nutcracker performance ... during the show. Surf's up (Image via Hot Spots!)

POLITICO: The U.K. election is Boris Johnson's to lose, incredibly. So much for flying that Baby Trump balloon.

NBC NEWS: Temblores (Tremors) is a 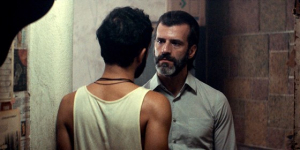 Guatemalan film that just opened in U.S. theaters. It dramatizes the plight of a man deciding whether he should leave his country to live more openly elsewhere. Lead actor Juan Pablo Olyslager says in a new interview:

Same-sex marriage is not legally recognized in Guatemala. And in a conservative society where the majority is Catholic or Protestant, many people who are gay in my country choose to migrate to New York and San Francisco and other open cities around the world like Paris and Barcelona ... In some countries, when you come out, society still respects you because you have money, but in Guatemala, homosexuality is a taboo subject. And you have problems in your life regardless of your social status.

the impeachment proceedings are worse than McCarthyism ... which, you know, Republicans loved when it was happening. Meanwhile, Trump claims he didn't direct Giuliani on Ukraine, which stands in contrast to testimony and his own statements.

PINK GAY NEWS: A Brazilian woman who stabbed her 17-year-old son to death because he was gay has been sentenced to more than 25 years in prison.

I want her job. (Image via video still)

FOX2: A priest in Michigan has denied communion to a lesbian judge. Vile.

OUT: The touching story of a single gay man who found his family by adopting a young girl with Down syndrome.