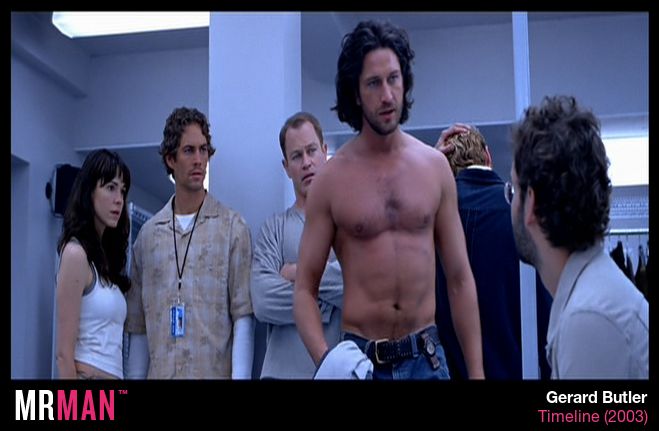 Gerard Butler is the burliest daddy to come out of Scotland, and MrMan LOVES to crush on him. So, let's celebrate a half century of Gerard’s oh-so-firm manliness as he turns 50 today, November 13 ...

Gerard was born in Scotland and went to school at Glasgow University, where he studied to become a lawyer. He would have been the hottest lawyer in court for sure because we have NO objection to that ass. 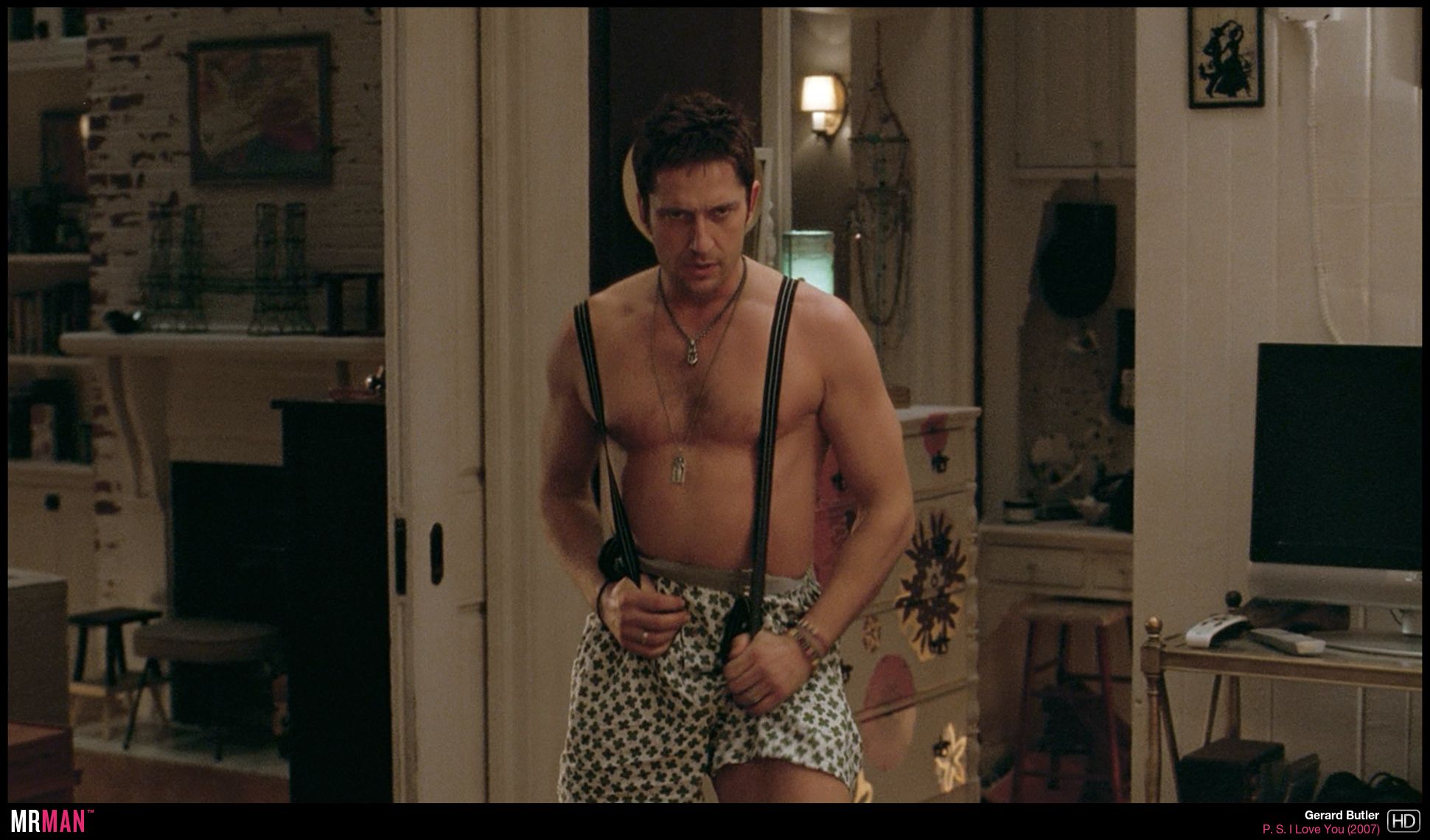 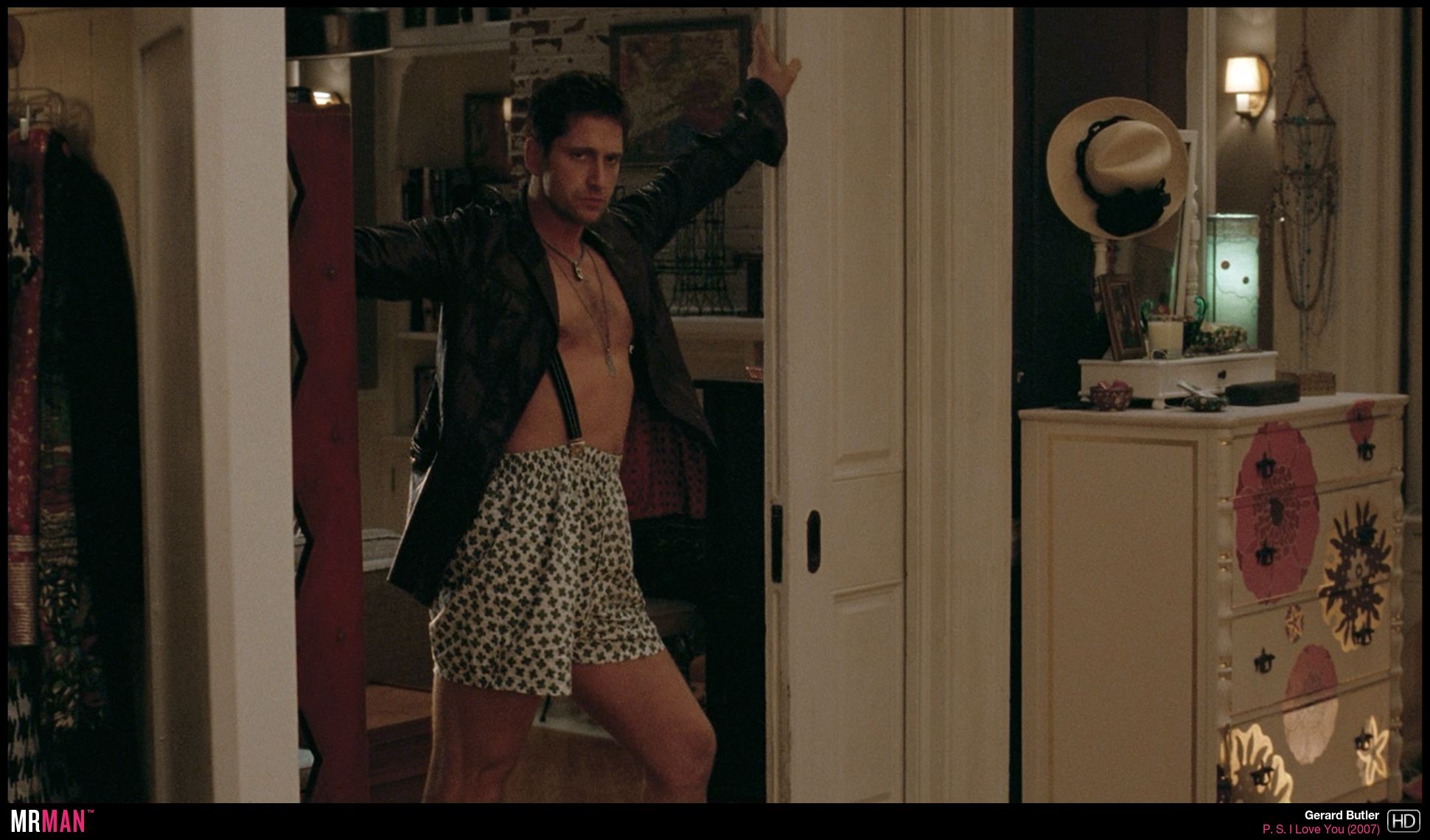 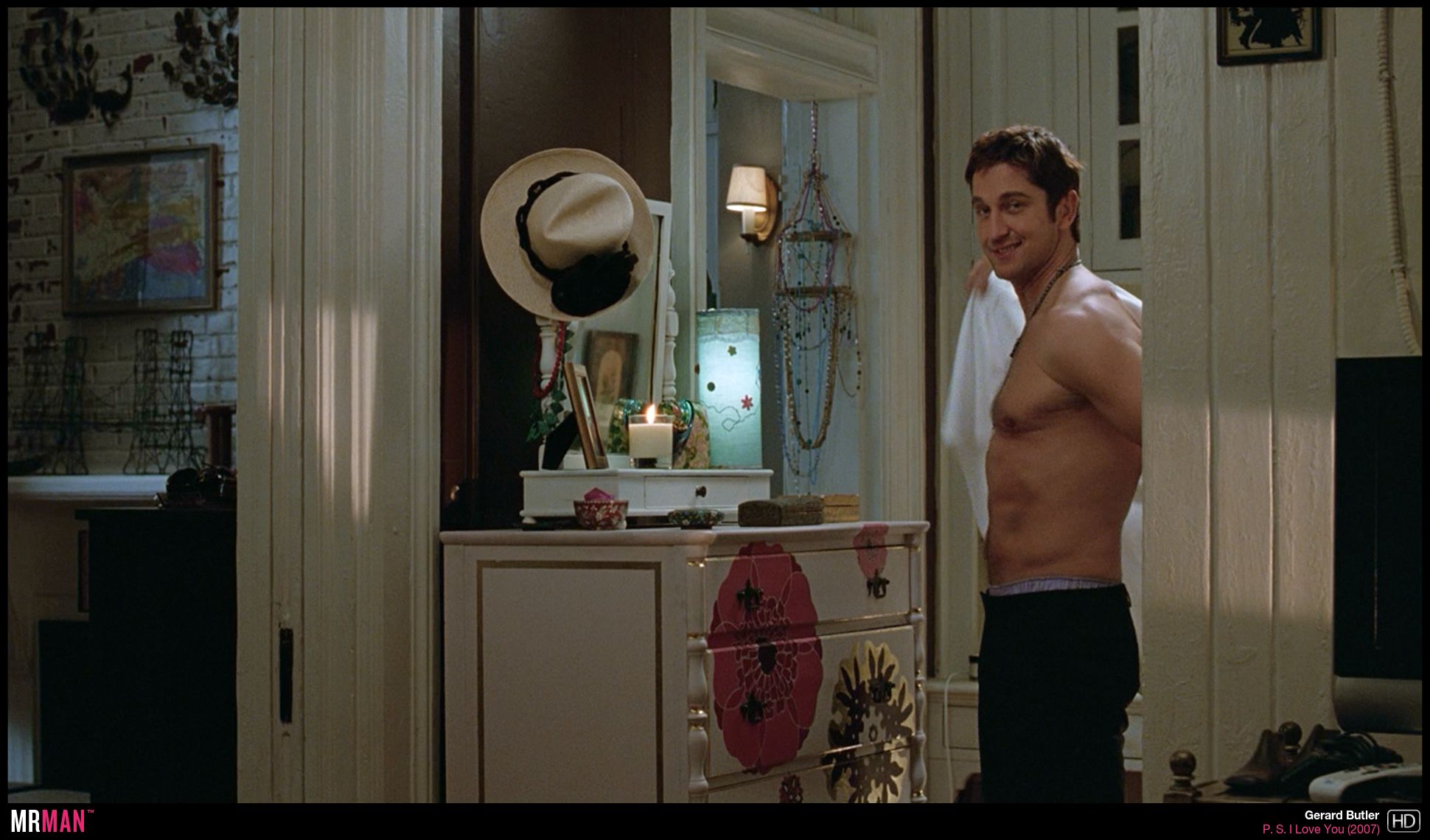 He changed course and started doing theater after a friend recruited him for a play. It didn't take long for Gerard to start acting in movies, and we finally had a proper introduction.

Gerard went dick-out in his first film, Mrs. Brown, which featured him stripping naked and running into the ocean. That's quite a debut!

For his next role, he showed his hunky buns in Dracula 2000. We wanted to sink our fangs into that fanny! 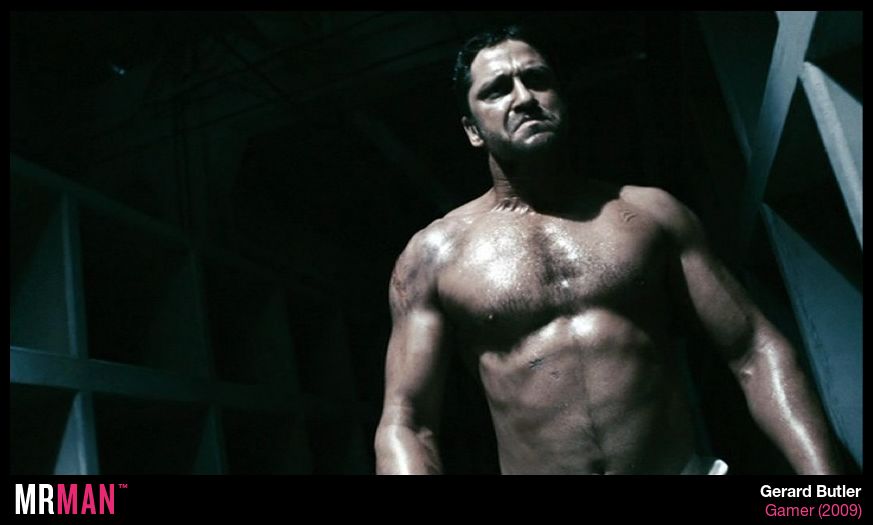 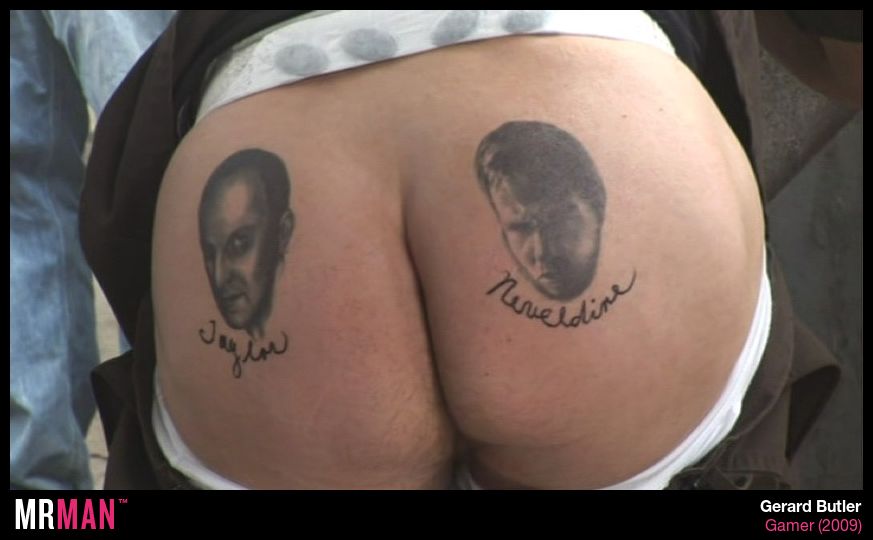 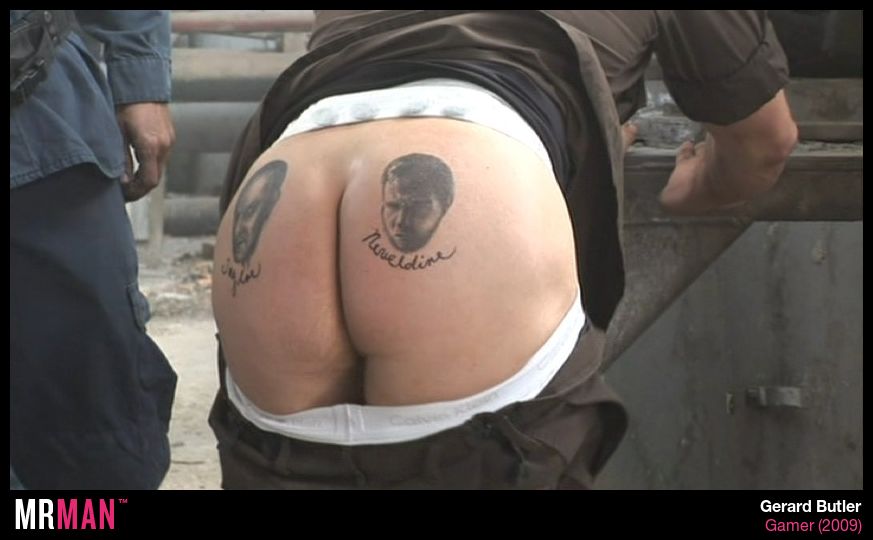 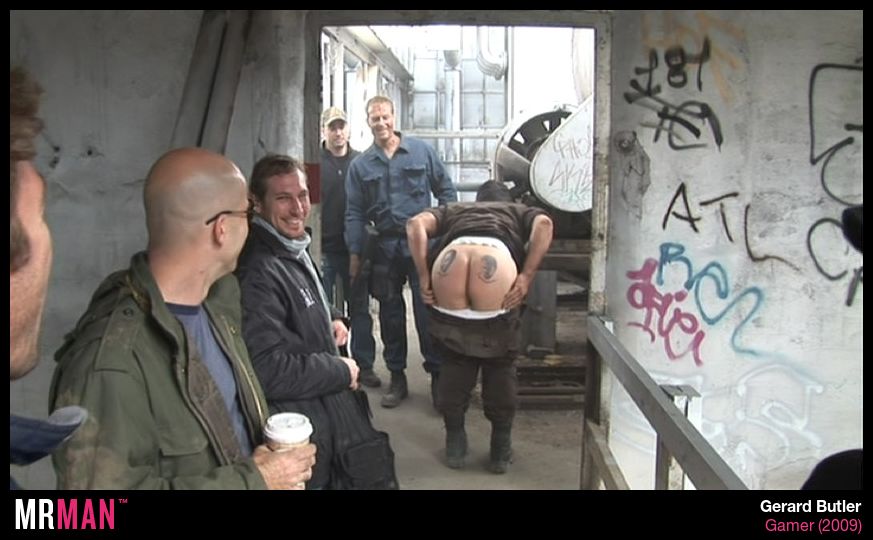 From there, he starred in so many hits — like the testosterone-saturated 300 and countless other shirtless roles —that going to see him in a movie was like our birthday every time. 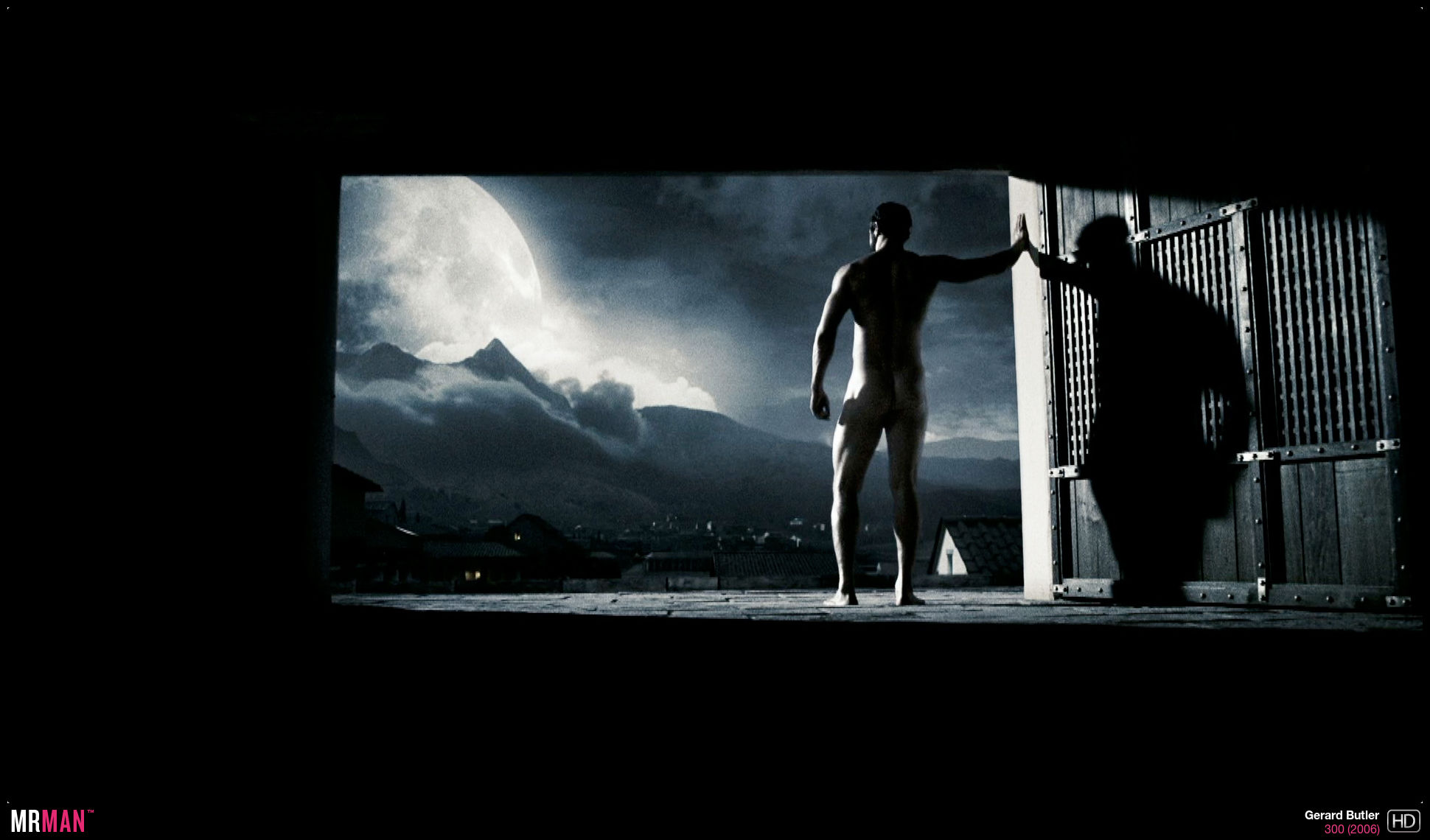 Gerard is still going strong, taking off his shirt wherever he can to show off his abs. It's not just his body we love ... although that's basically 90% of MrMan's crush on him ... it's also his bedroom eyes.

Gerard has a come-hither stare that could lead us into sweet (and wet) dreams.