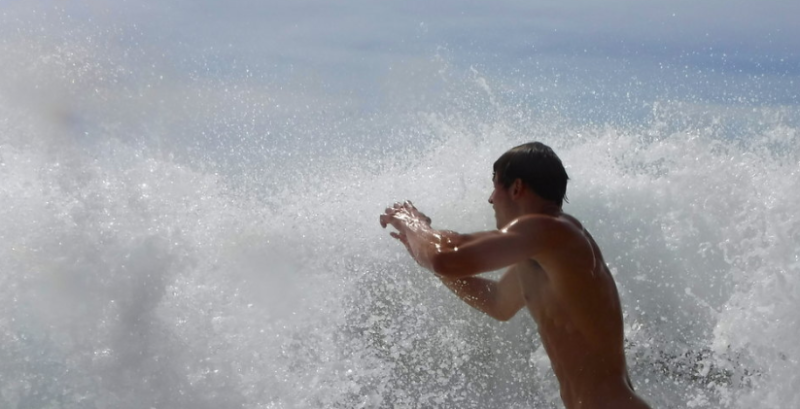 Wait'll you get a load of the REST of the visual story ... (Image by Matthew Rettenmund)

ONLYFANS (WORK UNFRIENDLY): Please check out my OnlyFans of photography — if you sign up (cheap), you're supporting the second greatest artist that God has ever created. 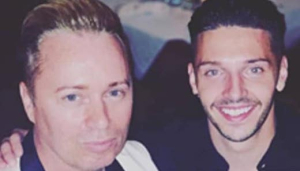 EXTRA.IE: Britain's first gay dads are splitting up because one of them is now fucking their daughter's ex-boyfriend. Glances at photo at right, wonders aloud about finances.

GQ: GQ asks if it's gay to take care of yourself.

Playing gay (Image by Samuel H. Levine for The Inheritance)

CONAN O'BRIEN NEEDS A FRIEND: Ellen DeGeneres appears on Conan O'Brien's podcast to chat about not taking things so seriously, their flashy '80s style and her return to stand-up. 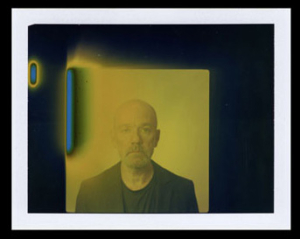 KENNETH IN THE (212): Man in a Speedo that doubles as dental floss.

GR8ERDAYS: RIP swingin' '60s photographer Terry O'Neill, who captured this 1977 pic of Faye Dunaway that has to be one of the best movie-star portraits ever.

EXTRATV: Seems like only yesterday when Kathie Lee Gifford was droning on about her annoying, tiny children. Now, both of them are engaged. (And that bratty little Cody? He's 29 years old.) 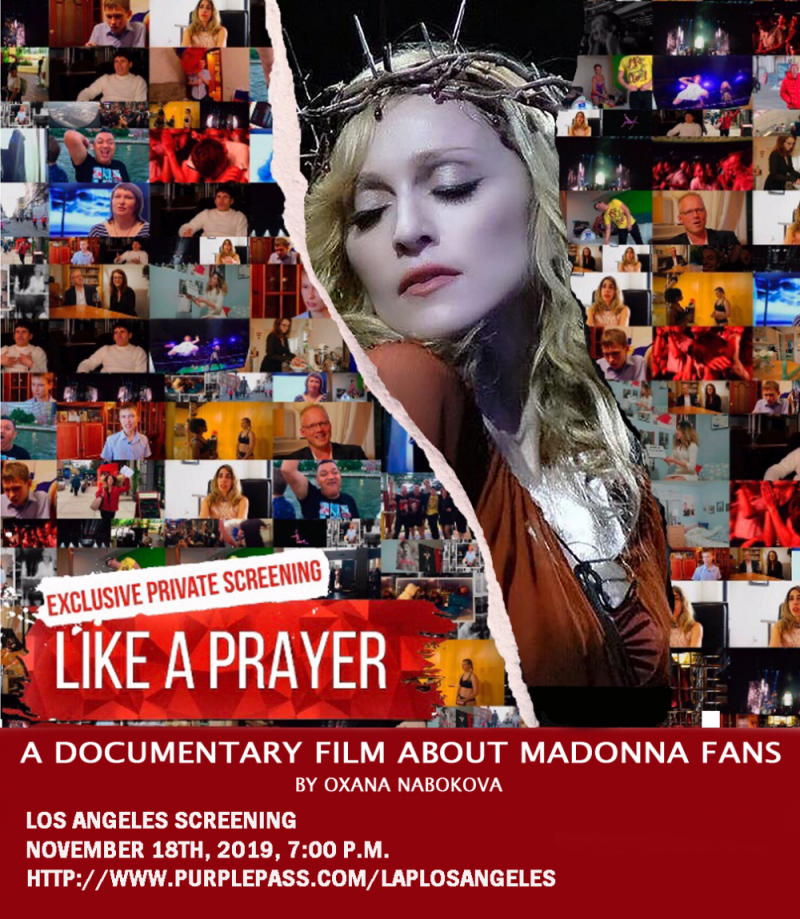 STUFF: Janet Jackson, fresh from negative press for lip-synching in Australia, sparks mass exodus at New Zealand R&B show for not being &ldquolterribly good at the job she was supposed to be doing.”