THE ROOT: Lil Nas X is the first out gay person to win a CMA! 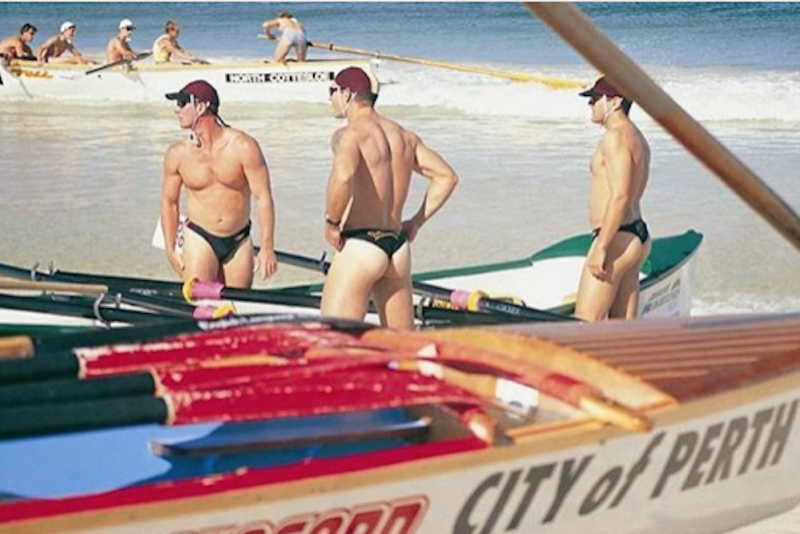 Let's start the bidding for that Speedo! (Image via video still)

POLITICO: Deval Patrick is now running for prez, and he's already attacking the two people most likely to nab the nom — Warren and Biden.

OUT: Dad slits son's throat — for being gay.

HUFF POST: Perhaps the GOP's talking point that the impeachment hearings are boring is meant to distract from just how unprepared they are for them. I got the impression that many of the goons are true believers, and when confronted by the cold, hard facts of their Dear Leader's misdeeds, 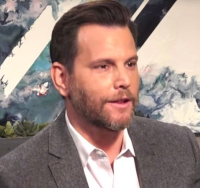 LGBTQ NEWS: Gay man's salary cut in half when he came out.

TOWLEROAD: I'm so embarrassed I ever knew Dave Rubin, the former gay radio host who turned right-wing. His latest ridiculously harmful contribution to the world? Interviewing Donald Trump Jr. and telling him that because we have marriage equality, Don could feel free to call Dave a fag. Just revolting.

SERIOUSLY? OMG! WTF?: We always knew Kathleen Turner despised Burt Reynolds (the feeling was mutual), but it never gets old hearing about it.

YOUTUBE: Robyn Crawford sat down with Wendy Williams, who is trash and who I hate to support in any way, but the talk is interesting: