BELOW: Keep reading for a naked leading man, Melania Trump getting her sorry ass booed and more ...

Much more of Cotta! (Image via MrMan)

EXTRATV: I love Billy Porter — who doesn't? — but him encouraging Kanye West to run for president and acting like he's not sure what Kanye's policies 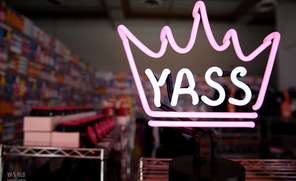 would be is NOT IT. Still, he seems extra-playful, and he slams Trump, so I'm climbing off the ledge. 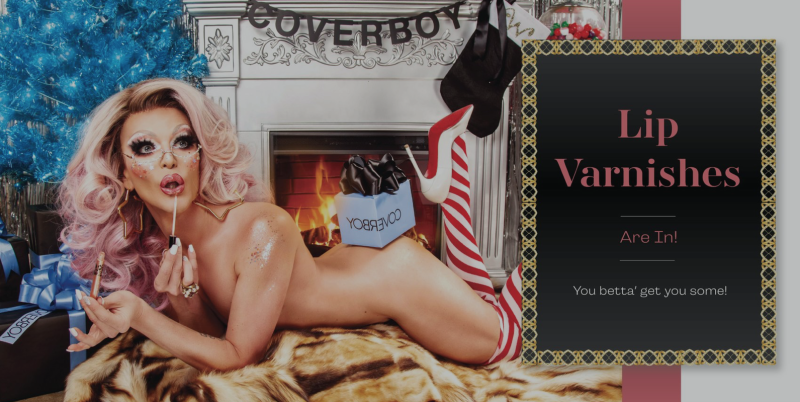 OMG.BLOG! (WORK UNFRIENDLY): A chick decided to break up with her boyfriend, so she paid Mark McGrath to do it by video.

OUT: Warren leads among LGBTQ voters in a first-of-its-kind poll. By a lot. But worth noting: Bernie and Biden are at #2 and #3, within two points of each other, while actually-gay candidate Buttigieg is two points away from them at #4. Kamala rounds out the Top 5 at 6%.

REDDIT: Gay man outs his mother's prized meatloaf recipe to get back at her for reacting badly to his sexual orientation. Yes, it's revenge meatloaf — dish best served ... well, it's still best served hot. 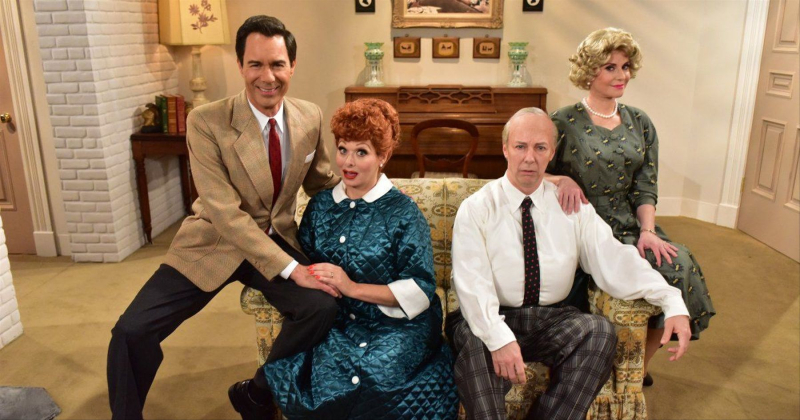 This might've been what pushed Megan Mullally over the edge ... (Image via NBC)

NEWNOWNEXT: A million sitcoms have paid tribute to I Love Lucy, and Will & Grace is about to become the next.

GR8ERDAYS: Hottie from the past!

YOUTUBE: Melania Trump was roundly booed at an opioid summit in Baltimore, proving that she isn't even as popular as the scourge of opiods:

Speaking of Madonna, check out this amazing flashback — RuPaul explaining why he decided to move to NYC in 1984 ... immediately after lunching with Madonna:

NEWNOWNEXT: John Waters talks about his chance of shutting Michelle Obama out at the Grammys. (Yes, they're up against each other.)

TWITTER: Disgraced Papa John's founder John Schnatter gave a creepy interview in which flop sweat and his ominous baritone almost overshadowed his claim to have had over 40 pizzas in the last 30 days: