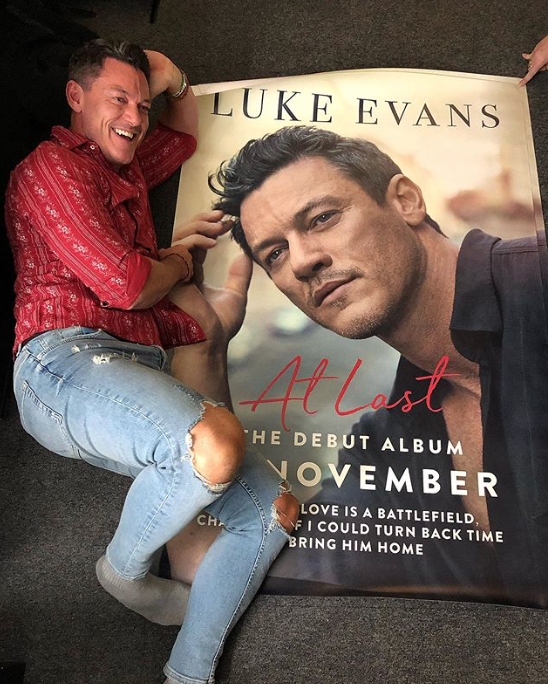 EVENING STANDARD: Gay actor Luke Evans is launching a singing career with At Last, an album of a dozen covers. He tries such artists as 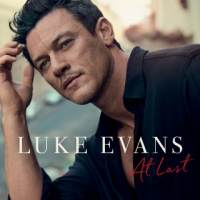 Cher, Maria McKee and more. He says of his inspiration to cut an album:

Music is a very powerful thing to people who have dementia and to my grandmother, who still remembers me very much when I sing, she is massively in the room. Once she heard the whole album, she turned to my mother and said: “He is angel that decided to not go back to heaven.” I thought, “My job is done now,” and I’ve given the album to them.

JOE.MY.GOD.: Elon Musk humiliated during demo of bulletproof car when its windows are easily shattered by the simple toss of a metal ball. 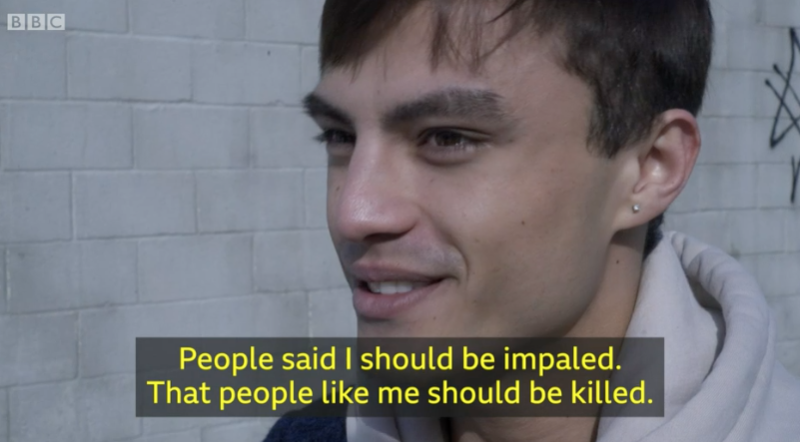 BBC: Maxim, a gay man living in Russia, participated in the filming of a video in which children quiz him about what it is like to be gay ... and this has led to death threats and a potentially dire outcome for the brave young man, who is being accused of sexually assaulting the children merely for speaking to them.

INSTAGRAM: I hate that Madonna doesn't hate the Kardashians. 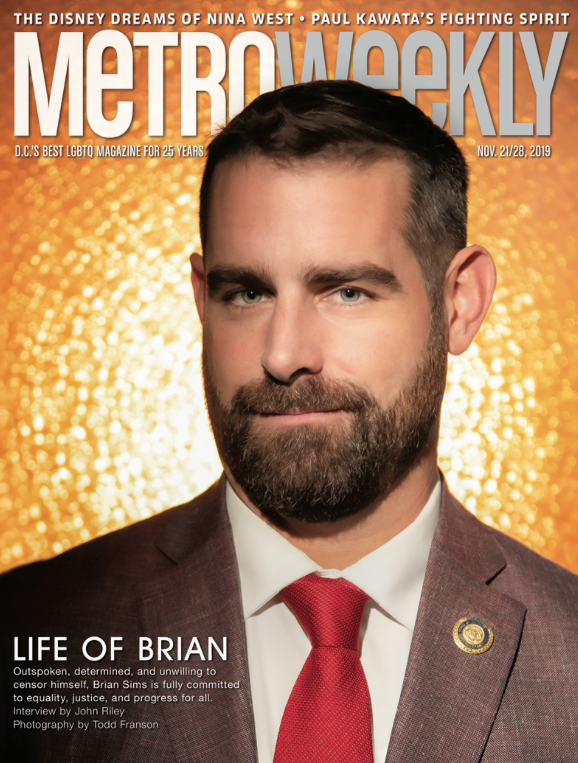 NYT: A remembrance of Dutch designer Josephus Thimister, who took his own life last week after struggling with mental-health issues.

For the trees (Image by Matthew Rettenmund)

ONLYFANS: Check my photography OnlyFans — it's cheap and easy, like ... well ...

VOX: Is Elsa a queer icon?!

Young Blue Eyes (Image via Out)

GREG IN HOLLYWOOD: Ronan Farrow gushes about being a member of the LGBTQ community.