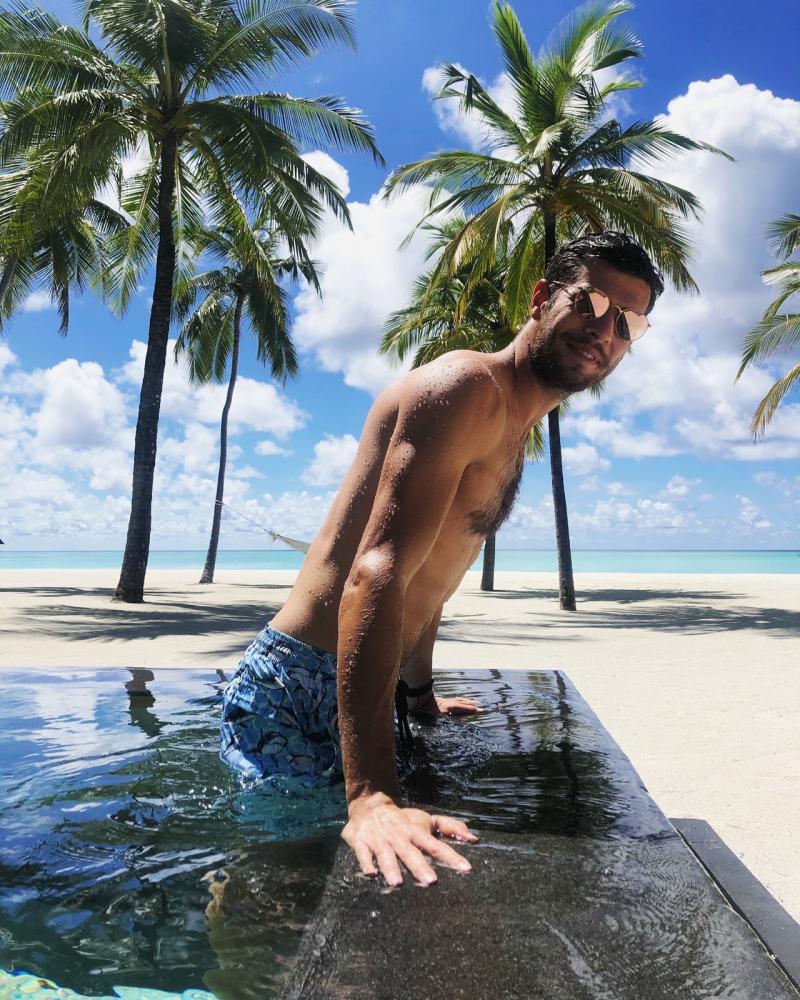 KENNETH IN THE (212): Tennis player's vacay was UNREAL.

NYT: No thanks to the many LGBTQ people who have continued to graze there, Chick-fil-A has announced it will stop giving money to some anti-LGBTQ groups. Mike Huckabee and Todd Starnes have a cow, man. 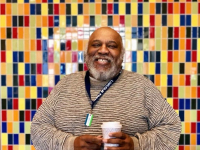 USA TODAY: Older LGBTQ people acknowledge the power of Pete Buttigieg's status as a legitimate candidate for POTUS, whether or not he is their first pick. All LGBTQ people should — he is a good person, and is worthy of support, which is not to say he has to be your #1 choice.

HUFF POST: If Gordon Sondland tells the whole truth and nothing but, Trump is toast. Meanwhile, Lt. Col. Vindman and his family may have to be moved to a military base to protect them from violent Trump loyalists. Vindman tells his father, in his speech before the House of Representations, “Do not worry, I will be fine for telling the truth”:

Lt. Col. Alexander Vindman: "Dad, I'm sitting here today in the U.S. Capitol, talking to our elected professionals, is proof that you made the right decision 40 years ago to leave the Soviet Union..."

"Do not worry. I will be fine for telling the truth" https://t.co/SfAn7B5WcJ pic.twitter.com/kI9cwN6RUl

POLITICO: Trump's doctor claims he has no serious illnesses, but whispers are beginning that Trump will use health as an excuse to resign and avoid impeachment. (I can't imagine him doing this unless he knew he and his family were prison-bound, and had cut a private deal.)

ROLLING STONE: A positive review of The Inheritance. 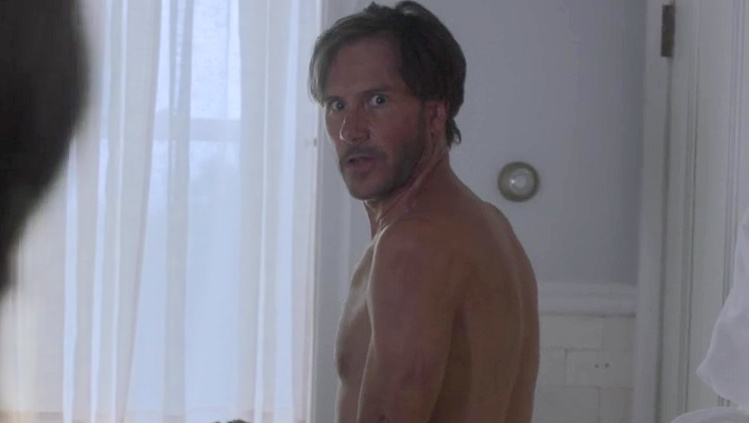 Joshin' around (Image via HBO)

NBC NEWS: Gay dads in Israel asked by government: “Who is the mother?”

REUTERS: Gay Saudi journalists, outed by their government, are detained in Australia. 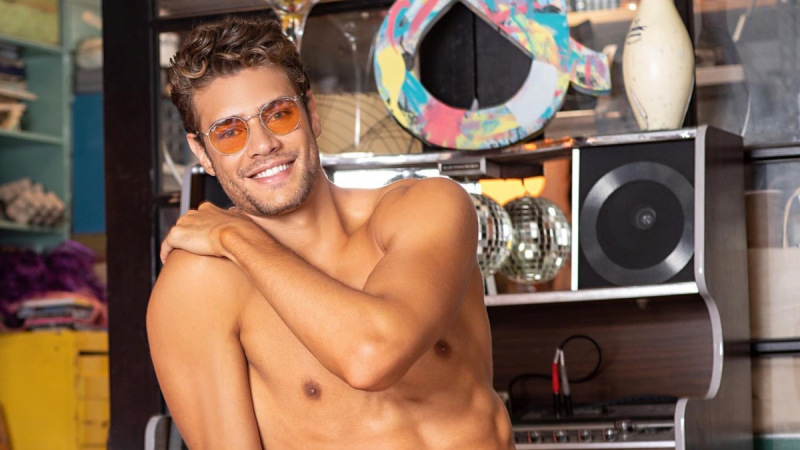 His name is Lucas Loyola, because of course it is. (Image via Instagram)

GLASGOW LIVE: The gay history of Glasgow, including a great pic of a gay couple circa 1919.

COSMO: The Internet went wild at the idea that Rep. Eric Swalwell (D-California) may have farted — loudly — on Face the Nation. The sound is actually not really that fart-like when you're not focusing on the image; it sounds like a chair moving across a floor to me. Face the Nation has said it was a cup on a counter, and Swalwell has goodnaturedly denied dealing it or even hearing the noise: