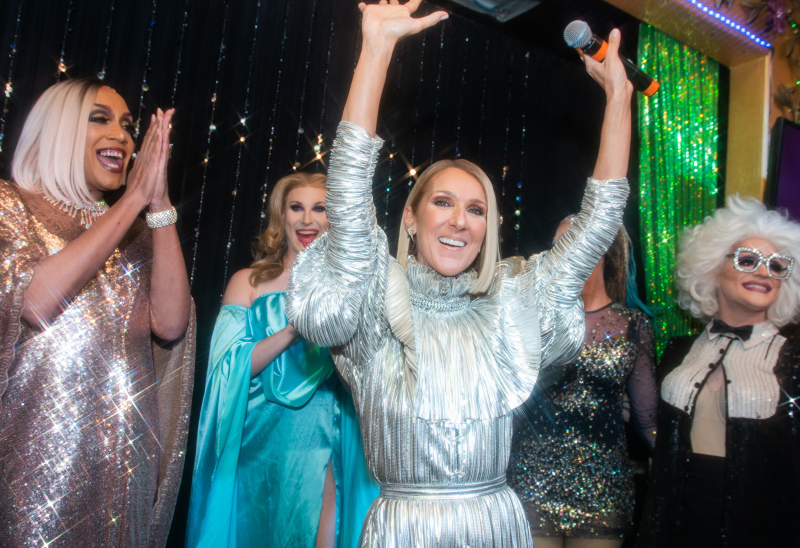 Céline Dion is moving on with her life almost four years after the passing of her manager husband René Angélil, releasing her new album Courage and celebrating that release with a surprise appearance at NYC drag joint Lips Drag Palace last night. Céline, shining in silver and sporting 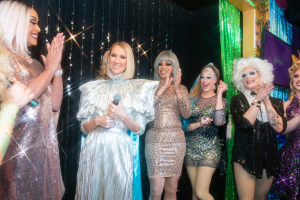 I'm so excited and I'm so honored that you're here tonight. I wanna thank you so very much for your support through all the years ... This album has been a long process, it has been making me travel through different emotions, but I just want you to know that this album has been bringing me so much ... it took a while, it took a while, it was a process, but thank you so very much for all your support through the years and for being here tonight and I'm so glad that this album is out. I know, and I hope Réne would like the album. And I hope you like it as well, of course. I put my heart into it, and I wanna thank you. I love you guys very, very much. Thank you ... 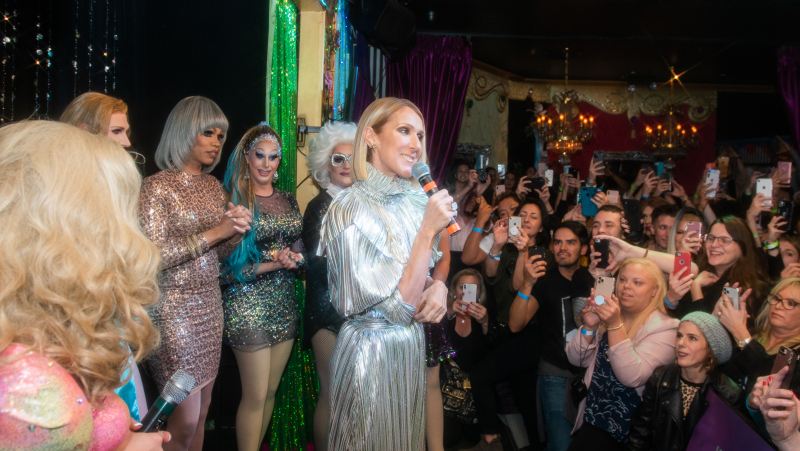 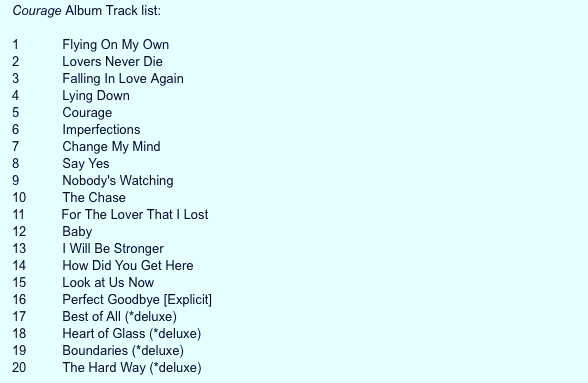