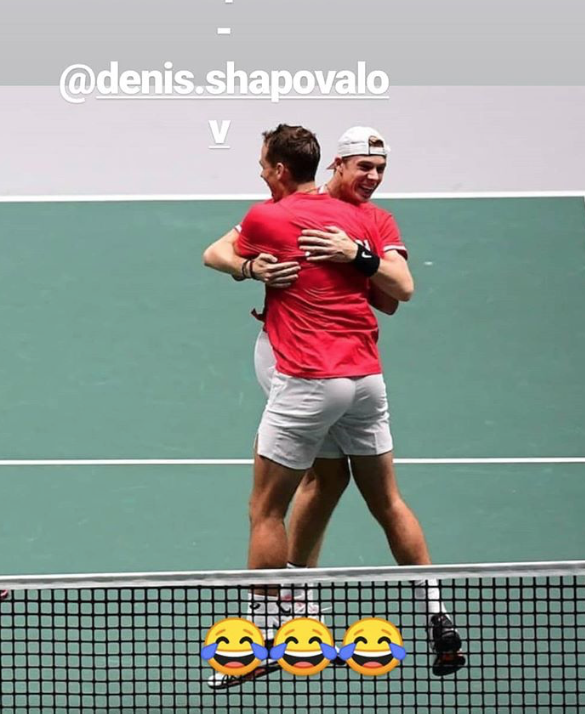 KENNETH IN THE (212): The incredibly true story of two tennis players' love.

YOUTUBE: This is still one of the best 1980s songs nobody remembers. And the video is kinda Madame X-chic! (At the time, it was more Dynasty, and the use of drag was probably what kept it from being an MTV staple.)

THR: The meanest critic in history has died.

For Ryan out loud! (Image via video still)

CNN: Democrats are eyeing multiple articles of impeachment, which may go beyond Ukraine.

INSTINCT: Gay,  married black man — an immigrant with kids — has been elected as the Episcopal Diocese of Missouri's new leader.