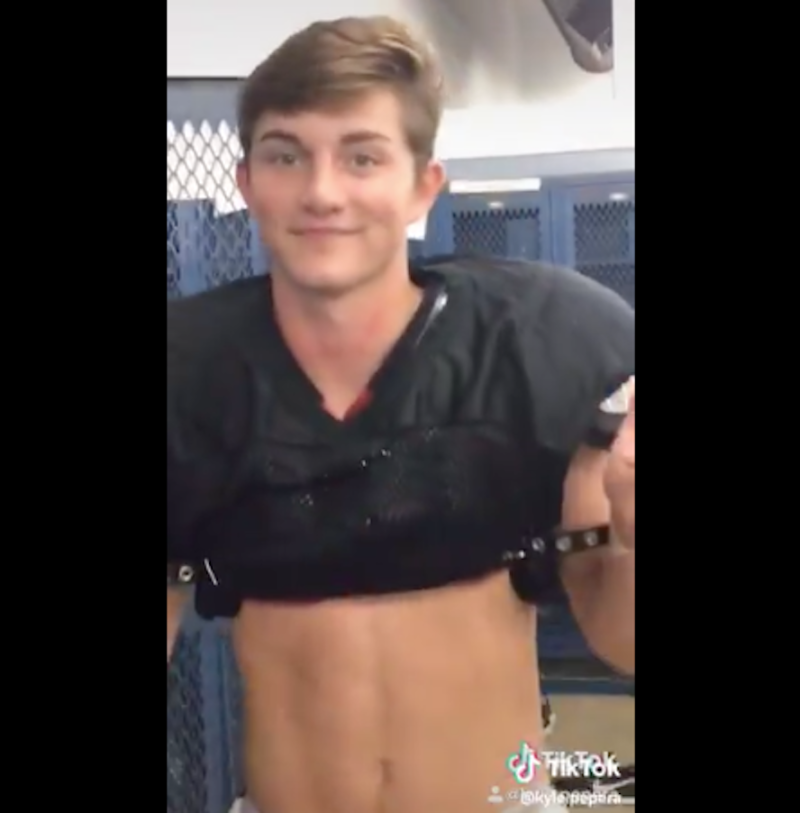 No complaints! (Image via Tik Tok)

TWITTER (WORK UNFRIENDLY): This is clearly a set-up, or it would be sexual assault: 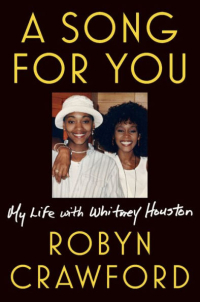 finding her voice. In her memoir A Song for You: My Life with Whitney Houston, she confirms she was once Whitney's romantic partner, but that she was asked by Houston to step away in order to keep Houston's career unblemished by scandal:

Whitney told me her mother said it wasn’t natural for two women to be that close, but we were that close ... We never talked about labels, like lesbian or gay. We just lived our lives and I hoped it could go on that way forever ... Whitney knows I loved her and I know she loved me. We really meant everything to each other. We vowed to stand by each other.

DLISTED: There may be more important things going on, but Jesus, have white people really still not gotten the memo on not romping around in Native American outfits?

HUFF POST: Regina Romero made history Tuesday, becoming the first Latina and the first woman mayor-elect of Tucson, Arizona. She is also the only Latina mayor of any of the largest 50 cities in the U.S.: 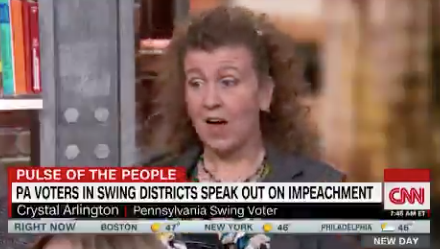 TOWLEROAD: Why does CNN focus on only white A-holes in these maddening round-ups (at the link, you'll see an SNL-ready chick saying she'd vote for Trump even if he shot someone on Fifth Avenue)? But as entertaining as this is, these fools are NOT who we are

up against, we are up against Democratic apathy — and ever since Trump took office, the votes have shown that Dems are engaged.

REUTERS: A joint Swedish-Georgian-French film, And Then We Danced, is having its premiere threatened by far-right forces because of its gay theme.

SOCIALITE LIFE: So many men. Plenty of time. Make the time.

DAILYMAIL.COM: Roger Stone, who we know is as kinky as they come, is leaning on an anti-LGBTQ pastor during his trial for lying to Congress and witness tampering.

COMIC SANDS: In Switzerland, locals staged a kiss-in to protest a daycare center that rejected twin boys for having gay dads.

OMG.BLOG! (WORK UNFRIENDLY): Guess the ass! (Who cares whose it is — just click to see.)

I am only a fan of this, but I bet I'm not the only fan of this. (Image via OnlyFans)