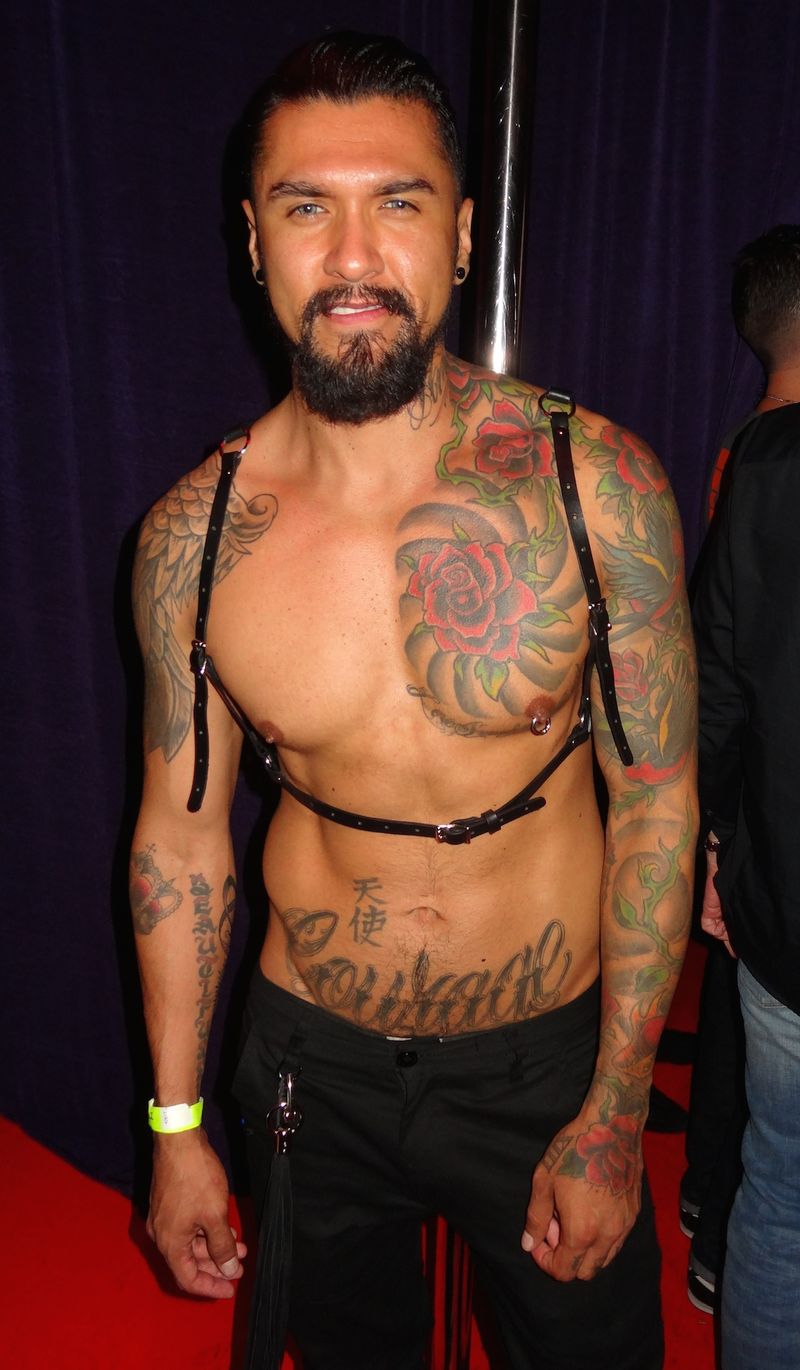 Boomer is not about to be lectured on who he has sex with, on- or off-camera. (Image by Matthew Rettenmund) 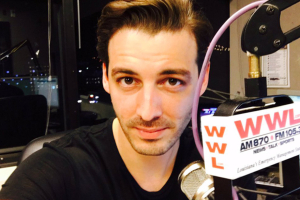 OUTSPORTS: Gay broadcaster Seth Dunlap has been fired while the source of an anti-gay tweet directed at him continues to be investigated.

ORLANDO SENTINEL: Teacher asked if she was gay was fired for saying, “Yes.”

YOUTUBE: “We used to have hair down to our holes.”

HUFF POST: A federal appeals court has ruled that Trump has to give his tax returns to New York prosecutors. 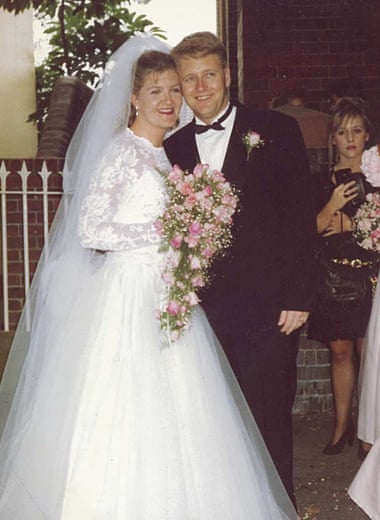 Women who marry gay men are often ignored in stories about married men coming out. (Image by Megan Holgate)

THE GUARDIAN: Hearing from women who have married gay men.

SOCIALITE LIFE: Demi Lovato opens up about her near-fatal O.D.

VOX: The history of the state of Florida's institutionalized harassment and persecution of LGBTQ people: