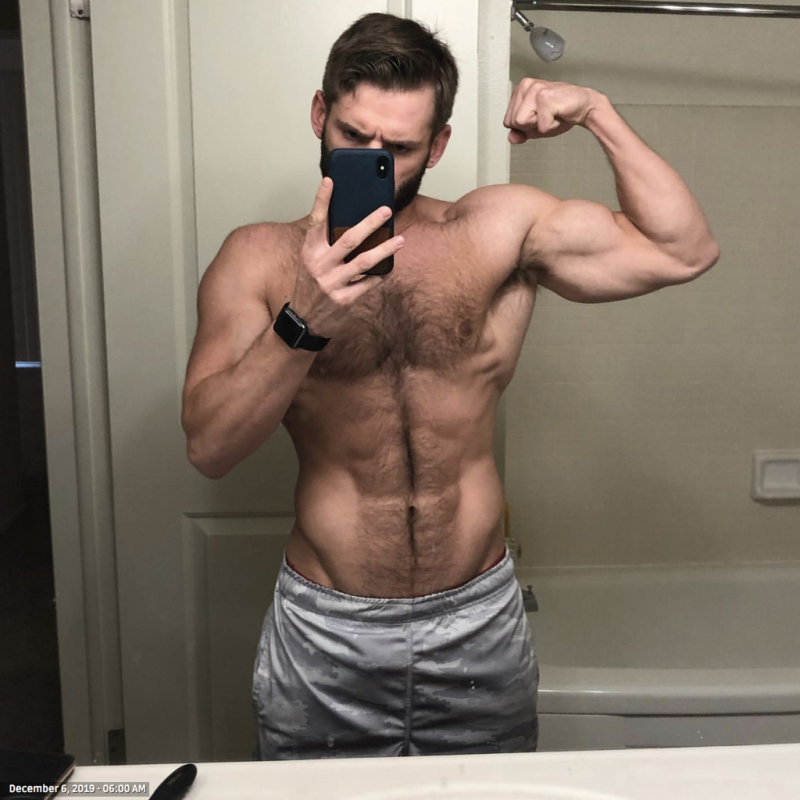 One, to go! (Image via selfie) 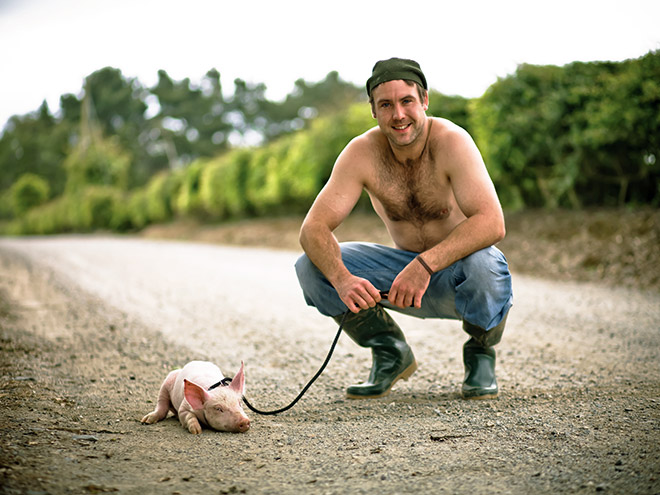 TV LINE: While I was on my trip, Hallmark Channel removed Zola ads featuring a same-sex wedding and then reversed that boneheaded decision, apologizing. Mike Perry, president and CEO of the channel's parent company (you know, the place that makes the cards you haven't bought or sent in decades), said in a statement:

The Crown Media team has been agonizing over this decision as we've seen the hurt it has unintentionally caused. Said simply, they believe this was the wrong decision. Our mission is rooted in helping all people connect, celebrate traditions, and be inspired to capture meaningful moments in their lives. 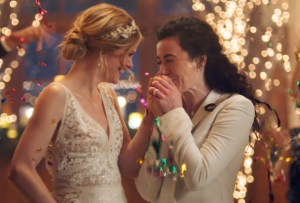 Anything that detracts from this purpose is not who we are. We are truly sorry for the hurt and disappointment this has caused.

Hallmark is, and always has been, committed to diversity and inclusion — both in our workplace as well as the products and experiences we create. It is never Hallmark's intention to be divisive or generate controversy. We are an inclusive company and have a track record to prove it. We have LGBTQ greeting cards and feature LGBTQ couples in commercials. We have been recognized as one of the Human Rights Campaigns Best Places to Work, and as one of Forbes America'sBest Employers for Diversity. We have been a progressive pioneer on television for decades — telling wide ranging stories that elevate the human spirit such as August Wilson's The Piano Lesson and Colm Tóibín's The Blackwater Lightship, both of which highlight the importance of tolerance and understanding.

Hallmark will be working with GLAAD to better represent the LGBTQ community across our portfolio of brands. The Hallmark Channel will be reaching out to Zola to reestablish our partnership and reinstate the commercials.

Across our brand, we will continue to look for ways to be more inclusive and celebrate our differences. 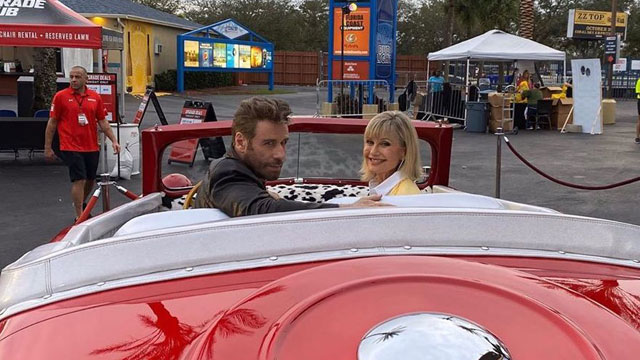 They got pretty far! (Image via Randy Slovacek)

THE RANDY REPORT: Olivia Newton-John and John Travolta reunited as their Grease characters for a momentous meet-and-greet event in Florida, and were joined by fellow castmates Barry Pearl, Michael Tucci and Kelly Ward. The photo ops wer $1,000, which is a steal — when else would you get them together and dressed like this?! P.S. I know we're all happy Travolta cut it out with the silly wigs and went bald-naturel, but good grief, maybe he should wear the Danny wig forever.

JOE.MY.GOD.: Even a Fox News poll shows 54% of the country wants Trump impeached.

EXTRATV: Sally Field is putting her money where her mouth is, getting arrested at one of Jane Fonda's climate-change actions.

DLISTED: Harry Styles promises he is NOT being androgynous for marketing purposes.

FIVE THIRTY EIGHT: Biden is still the clear leader for the Democratic nomination, with Sanders on the upswing in second, Warren on the downswing in third and Pete Buttigieg trending up in fourth. 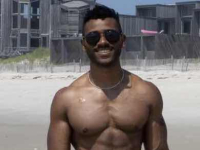 EXTRATV: I love Ian McKellen, but him saying Cats made him laugh and cry ... is a no.

TRUE CRIME DAILY: Right-wing Gov. Matt Bevin of Kentucky pardoned over 400 people as he left office, including a recently convicted child rapist. Bevin wrote he simply did not believe the middle school student who accused Micah Schoettle of molesting her from the time she was 9 years old. 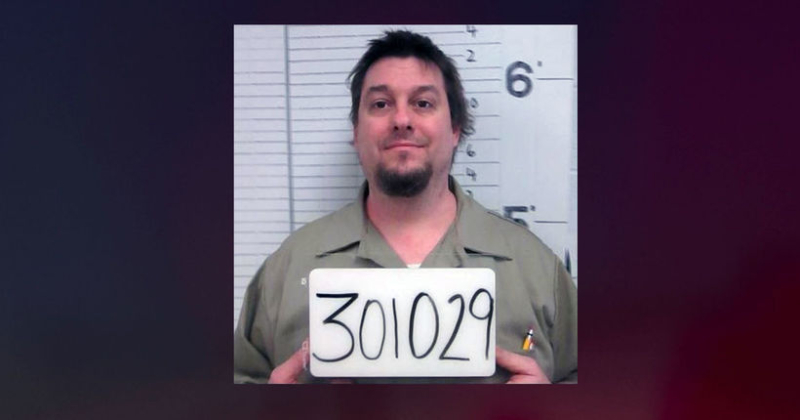 Schoettle walked free after less than 18 months in prison. (Image via KFSM)