DNA: Seve by Kuros is a work of art. 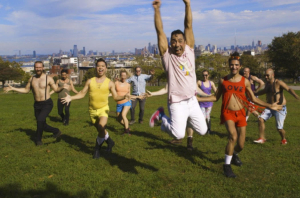 We are saying no to homosexuality. When you are tying it to aid, if that is how you are going to bring your aid, then I’m afraid the west can leave us alone in our poverty. And we’ll continue scrounging and struggling.

Then let's do that. Die in poverty. 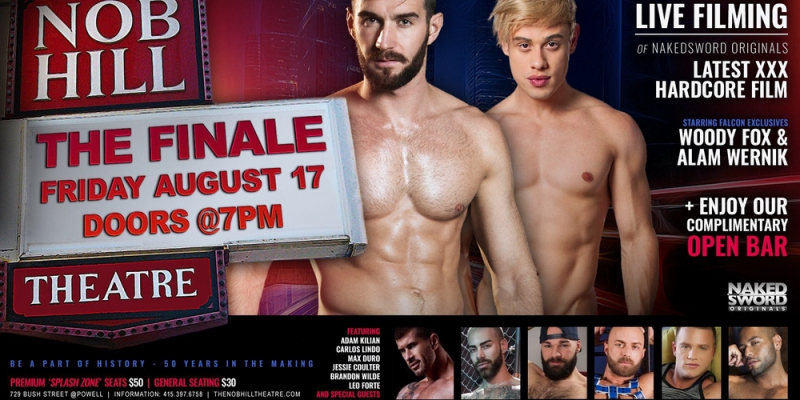 SOCKET SITE: In 2018, the some-would-say-historic Nob Hill aka Touch Our Junk Theatuhhhh of San Francisco was sold for $2.7 million, and closed. Now, plans exist to raze the building to make way for a medical office building, a surgery center and — of course — four POSH residential units. The comments section is entertaining. 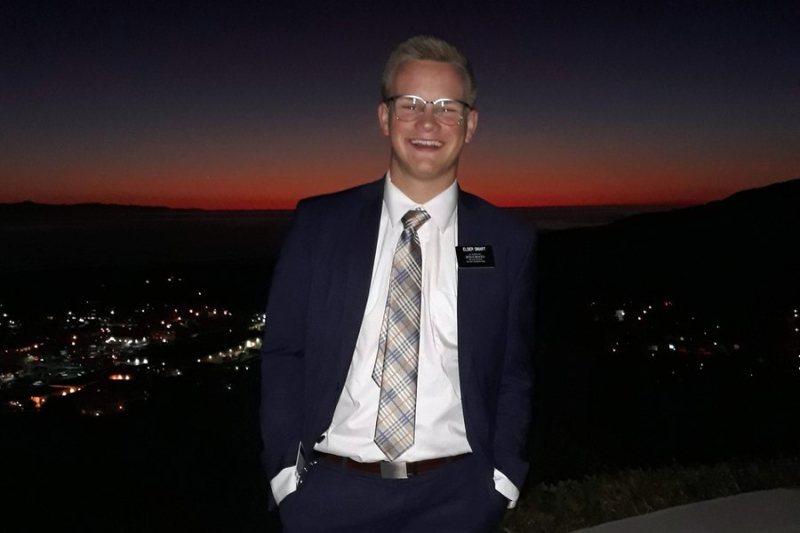 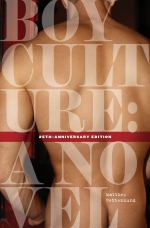 Mormon who was literally a man on a mission, came to discover the discrepancies among the Latter-Day Saints when he took off for Ventura, California, with his belief that same-sex marriage is okay. His lost wallet led the way.

BOY CULTURE: A couple more copies of my 25th-anniversary edition of Boy Culture in my hot little hands — buy now! 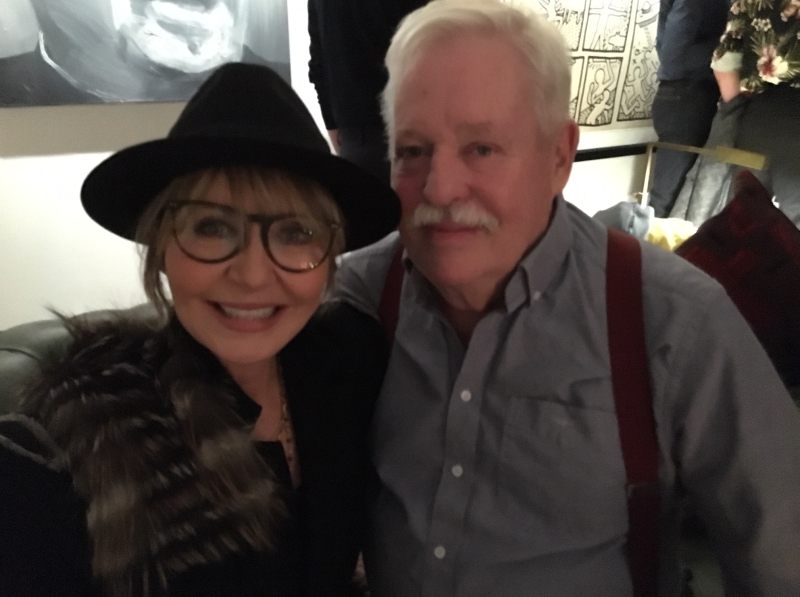 Legends only! (Image via Armistead Maupin) 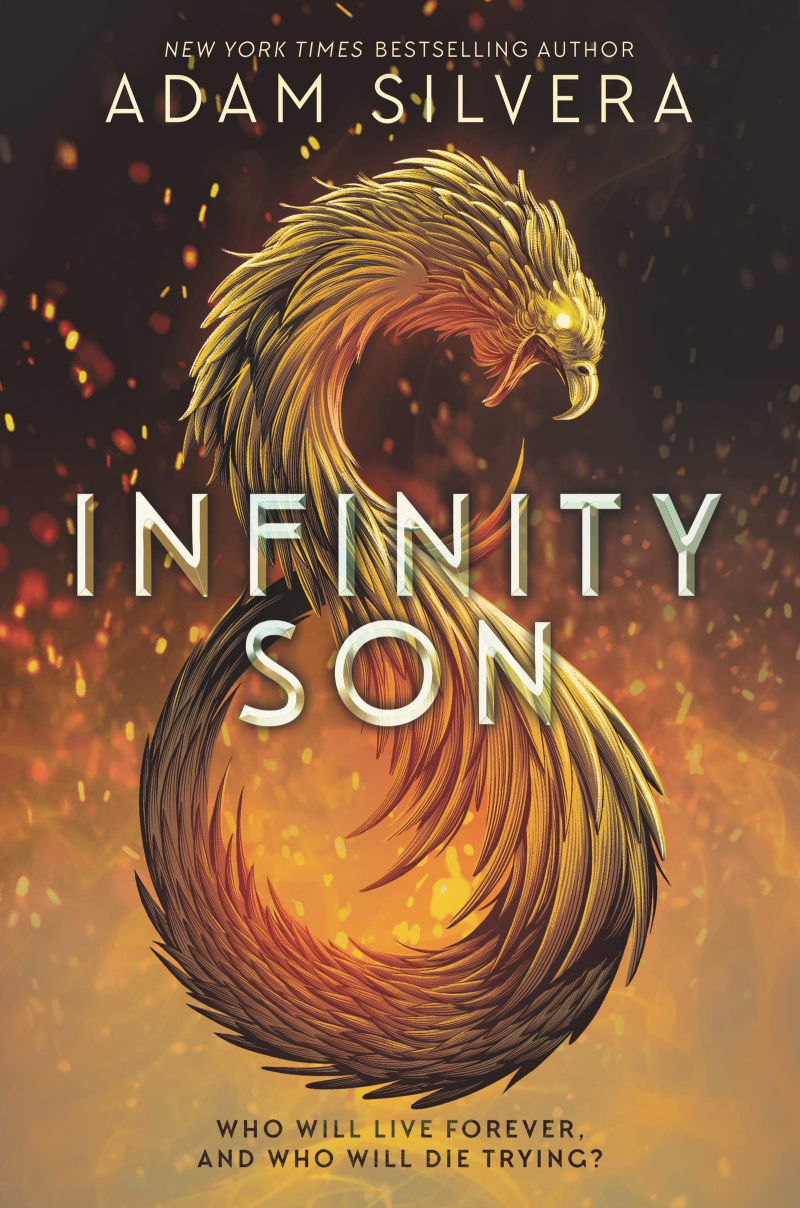 AMAZON: Adam Silvera's queer YA novel Infinity Son is on the horizon. 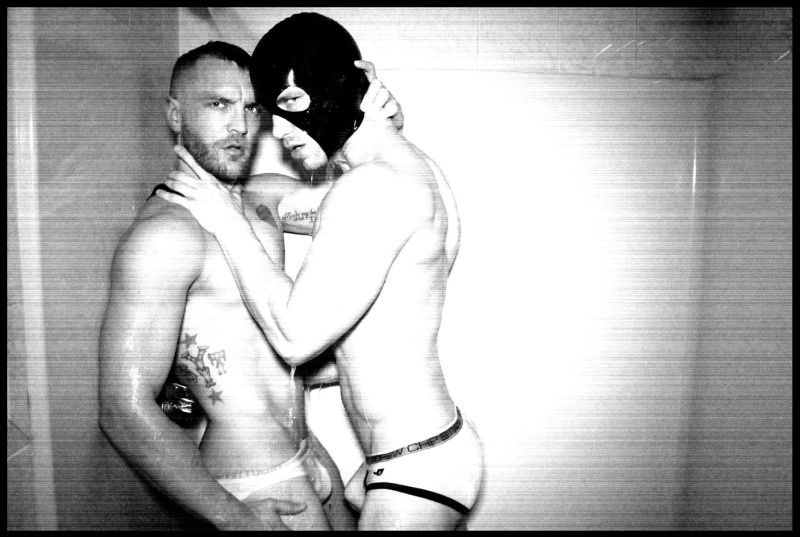 54 BELOW: Seth Sikes will sing '20s Songs for 2020 on New Year's Eve! He's so great, so if you're attracted to this idea, give it serious consideration. 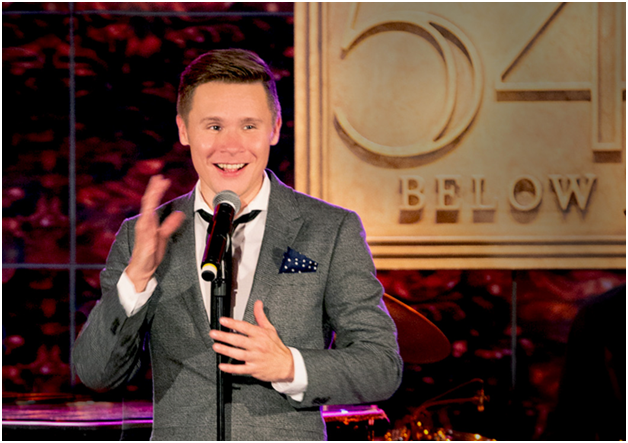 His vocal stylings will make your ball drop. (Image via Seth Sikes)